November 3, 2003: The day Andy Roddick reached the top of the world rankings

Each day, Tennis Majors takes you back in time to a milestone moment in tennis history. On this day in 2003, Andy Roddick became the fourth-youngest man to top the world rankings 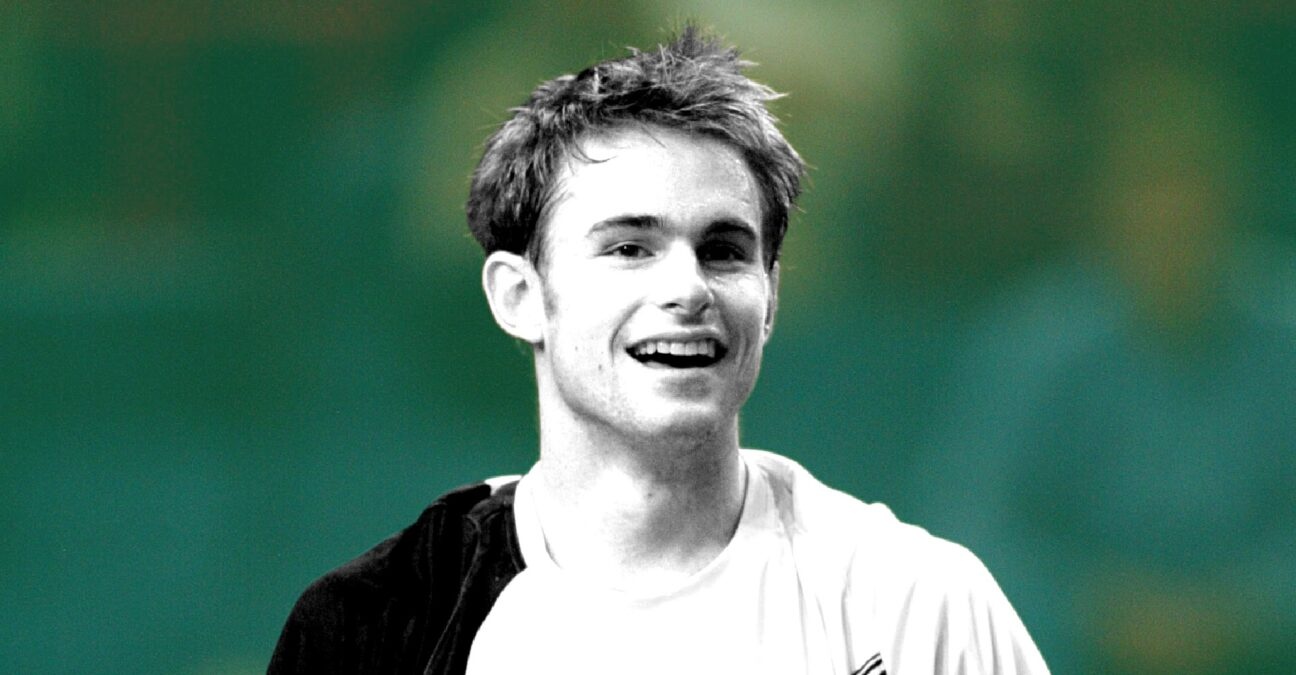 On this day, November 3 in 2003, Andy Roddick became the world’s top-ranked player. He had secured that spot three days earlier when he beat Jonas Bjorkman 7-5, 7-6 in the quarter-finals of the Paris Masters, while Juan Carlos Ferrero, who held the spot at the time, had been defeated in the round of 16 by Jiri Novak (7-5, 7-5). It was the icing on top of a great 2003 season for Roddick, who had claimed his first Grand Slam title in September, defeating Ferrero in the US Open final 6-3, 7-6, 6-3. He was the fourth-youngest player to reach world No 1 in tennis history.

Andy Roddick was born in Nebraska, United States in1982. He had his breakthrough season in 2001 at the age of 19, when he claimed his first three titles on the ATP Tour, reached a Grand Slam quarter-final for the first time at the US Open (lost to Lleyton Hewitt 6-7, 6-3, 6-4, 3-6, 6-4) and finished the season as world No 14. His biggest weapon was undoubtedly his massive serve. That year he set a record at Roland-Garros during his five-set win against Michael Chang, serving 37 aces. He also had a powerful forehand and displayed great athleticism and fighting spirit on court.

In 2002, Roddick confirmed his new status as one of the best in the game by clinching two more titles (the biggest being in Memphis, where he defeated James Blake 6-4, 3-6, 7-5 in the final) and finished runner-up in Toronto (defeated by Guillermo Canas 6-4, 7-5) and finished the year as world No 10.

His real bid for the world No 1 ranking began on the grass courts of Queen’s Club, where Roddick triumphed for the first time by defeating Sebastien Grosjean 6-3, 6-3 in the final. That started a string of extraordinary results; he reached the semis at Wimbledon (defeated by Roger Federer 7-6, 6-3, 6-3), triumphed in Indianapolis, Montreal, and Cincinnati to enter the US Open draw as world No 4.

In 2003, there was no clear-cut leader on the men’s tour. The last seven Grand Slams had been won by seven different players (Thomas Johansson, Albert Costa, Hewitt, Pete Sampras, Andre Agassi, Ferrero, and Roger Federer), and at the time several players could have been considered as serious contenders for the No 1 spot. From January through July, Hewitt and Agassi had been exchanging the top spot.

The American’s indoor season was not as good as his summer run, but reaching the semi-finals in Basel (lost to Nalbandian 7-5, 7-5) and Paris (lost to Tim Henman, 7-6, 7-6) was enough to make him world No 1 on November 3, 2003. Aged 21, Roddick trailed only Hewitt, Marat Safin, and John McEnroe in terms of the youngest players to reach the top spot.

As Roddick was only 21, it looked like his US Open success would be the first of many. Unfortunately, his losses against Federer in the 2003 Wimbledon semi-finals and later in the semi-finals of the Masters Cup (7-6, 6-2) were signs that his reign wouldn’t be long. He remained No 1 for 13 weeks before the Swiss climbed on top of the ATP rankings for a record 237 consecutive weeks. Roddick would reach four Grand Slam finals in the following years, and he would be defeated each time by Federer , thrice at Wimbledon (2004, 2005, 2009) and once at the US Open (2006).

Roddick would retire at the end of 2012 and was inducted into the International Tennis Hall of Fame in July 2017.