Every day, Tennis Majors takes you back in time to celebrate an important moment in tennis history. Today, we go back to 1989 to witness how 37-year-old Jimmy Connors defeated Gilad Bloom to win the Tel-Aviv Open and add a 109th title to his amazing list of achievements. 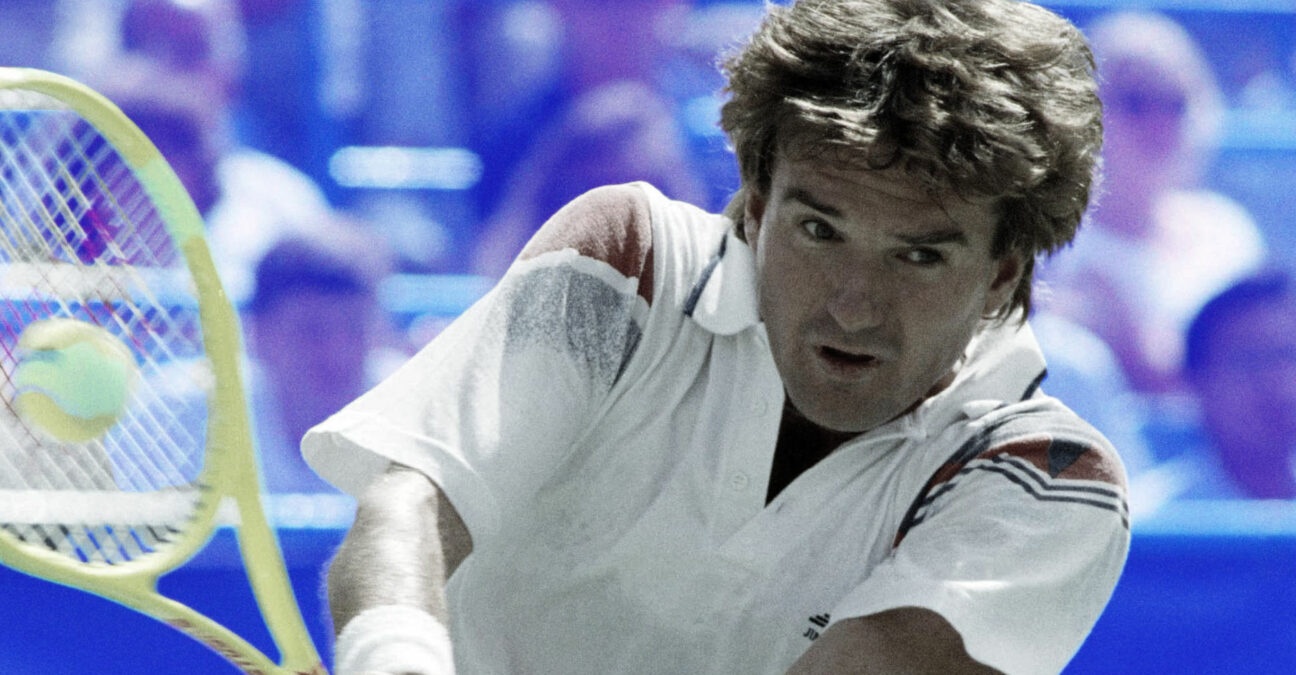 More than 30 years later, Connors still owns the record of the most ATP tournaments won.

Jimmy Connors, born 1952, was one of the greatest tennis players of his time. Coached by his mother, Gloria, Connors was one of the first few players to hit the ball flat and mainly from the baseline. Hitting the ball on the rise, his game would be very influential for future generations of tennis players. “Jimbo” turned pro in 1972 and became world No 1 by 1974. In fact, that year he won three out of the four Grand Slam tournaments and was not permitted to participate in Roland-Garros due to a lawsuit he filed against the ATP. He stayed at the top spot of the ATP rankings for a record of 160 weeks in a row, from 1974 to 1977.

The Tel Aviv Open was established in 1978, and its first two editions were won by Dutch legend Tom Okker. The tournament was not held in 1982, but in 1983 it was back on the Grand Prix schedule and had took place every year since then. 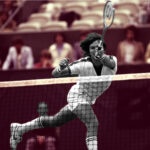 In October of 1989, Jimmy Connors was 37 years old. Although he was seemingly not a contender for Grand Slam titles anymore (his last triumph in a major tournament was the US Open in 1983), he was still world No 13. “Jimbo” was still in good shape, and he had just proved that by adding a 108th tournament title to his list of achievements. He did that in Toulouse, where he defeated John McEnroe in the final (6-3, 6-3). A few weeks earlier he had eliminated world No 3 Stefan Edberg in the US Open fourth round, and in the quarter-finals he had pushed rising star Andre Agassi in a five-set battle that the teenager was lucky to escape.

When he arrived in Tel Aviv, where he was the second seed, Connors was full of confidence, and after top seed Brad Gilbert was defeated in the first round Connors became the favorite for the title. The eight-time Grand Slam champion, who had reached the US Open semi-finals 13 times in his career, defeated third seed Amos Mansdorf 6-3, 7-5 to reach the final. That’s where he faced unheralded Gilad Bloom, an Israeli player ranked No 181 in the world.

I was looking at the full stadium, at the scoreboard and started preparing my winning speech and calculating how many ranking points I would get, and even about what restaurant I was going to celebrate in. But Connors had a different plan.

To general astonishment, Connors lost the first set quite heavily (6-2) as Bloom didn’t seem overwhelmed by his first ATP final — nor by the fact that he was facing his childhood idol. However, the former world No 1 changed tactics in the second set, going into the net more frequently to put more pressure on his unexperienced opponent. This strategy quickly paid off and Connors easily won the following sets 6-2, 6-1.

“I was on my way to a fairy tale week as I won the first set 6-2 and went up a break 1-0 in the second set,” Bloom would recall in 2018, in a column for The New York Tennis Magazine. “At that time, I was looking at the full stadium, at the scoreboard and started preparing my winning speech and calculating how many ranking points I would get, and even about what restaurant I was going to celebrate in. But Connors had a different plan.… He simply raised his level of play.”

This second title claimed in two weeks was the 109th of Connors’ career, which was by far the all-time ATP record at the time.

Jimmy Connors’ 109th ATP title would be the last one of his career. In 1990 he would appear in only three ATP events, but he would be back on the big stage in 1991, reaching the US Open semi-finals once again at the age of 39 (defeated by Jim Courier 6-3, 6-3, 6-2). Although he would reappear from time to time afterwards, Jimmy Connors would retire at the end of 1992.

His record of 109 ATP titles would remain unbeaten and almost unchallenged until Roger Federer began his assault on the record books. Still active but often injured, Federer currently holds 103 titles.

The top 5 players with the most ATP titles 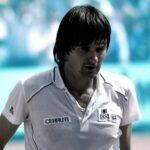 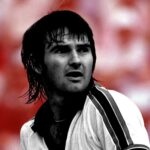 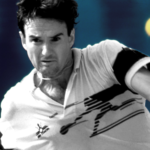 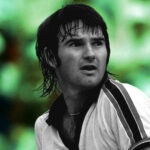 May 28, 1980: The day Jimmy Connors won over the Parisian crowd
tennis majors 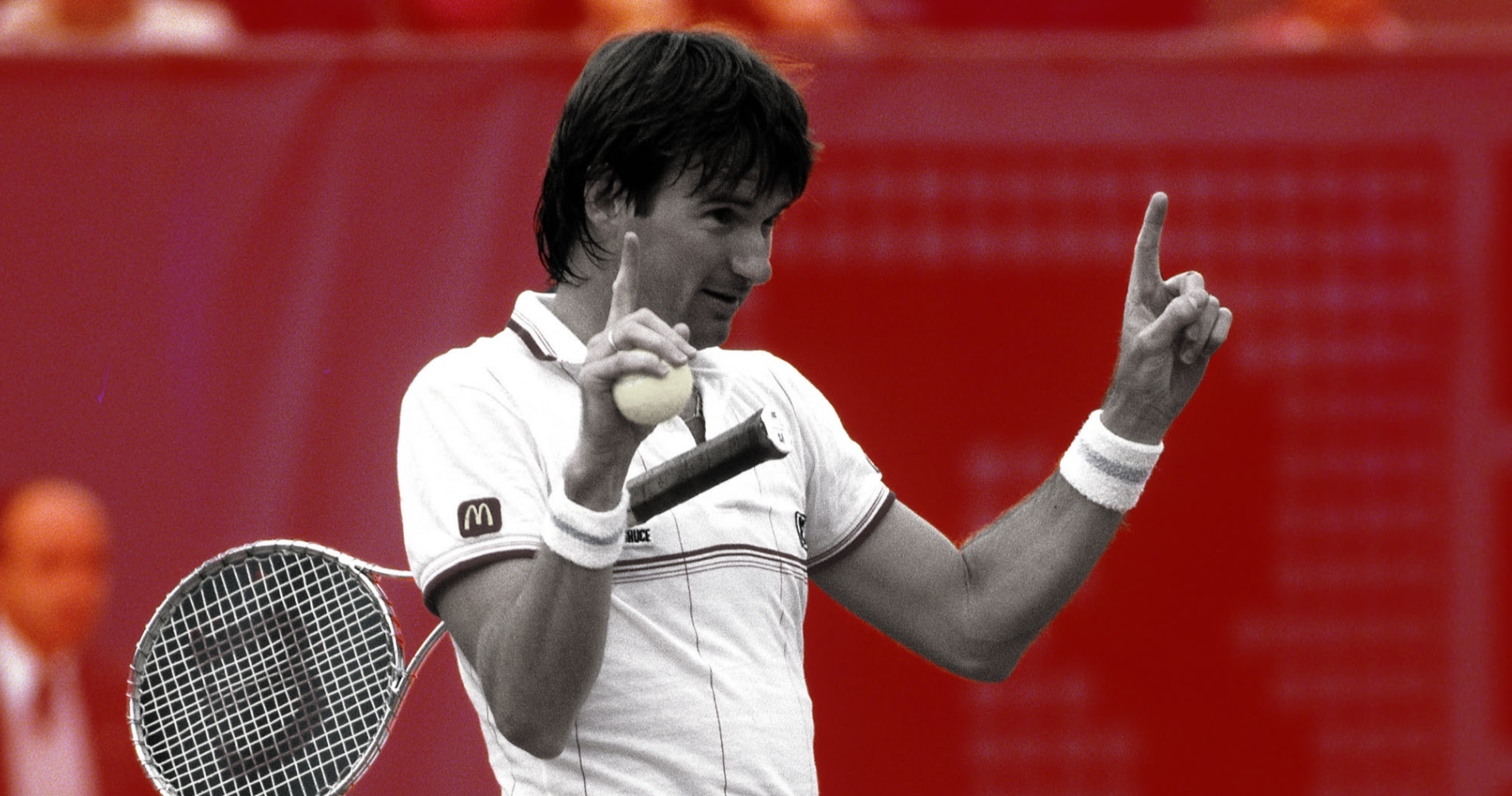 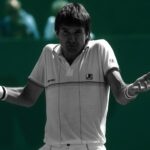 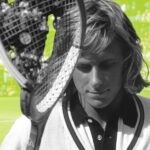 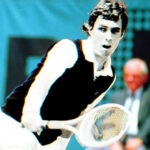