October 23, 2005: The day Nadal came back from two sets down to triumph in Madrid

On this day in tennis history, a teenager won in Madrid – proving he was not just a clay-court wonder. Find out how it happened 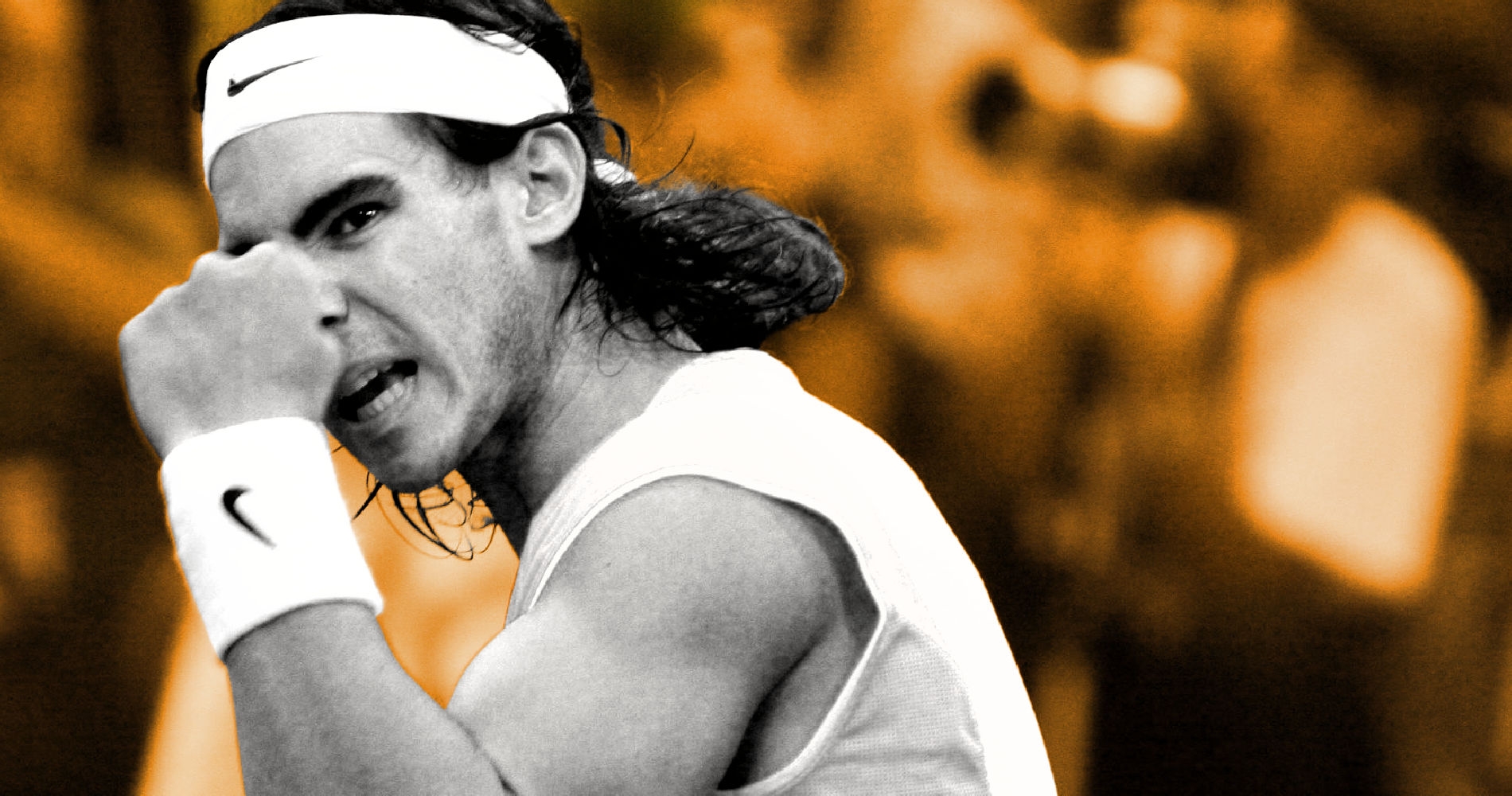 On this day, October 23, 2005, Rafael Nadal came back from two sets down to prevail against Ivan Ljubicic (3-6, 2-6, 6-3, 6-4, 7-6), and clinch his first and only indoor Masters 1000 title in Madrid. It was the first time in his career that the then-19-year-old Spaniard fought back from two sets down, giving another proof of his extreme mental toughness. It was also a warning to those who thought that he could only triumph on clay courts.

In Rome, bursting with confidence, he continued his winning streak, edging Coria in the longest ATP final ever played (6-4, 3-6, 6-3, 4-6, 7-6). These unbelievable results made him the favourite for his first appearance at Roland-Garros. This new pressure did not disturb Nadal, who won the tournament at his first attempt, beating Roger Federer (6-3, 4-6, 6-4, 6-3) in the semi-final and Mariano Puerta in the final (6-7, 6-3, 6-1, 7-5).  Now No 3 in the world, he did not achieve any remarkable results on grass, and after Wimbledon, he stayed in Europe to attend and win two clay court tournaments, in Bastad and Stuttgart.

In August, Nadal clinched his first title on hard courts. In the final of the Montreal Masters 1000, he defeated Andre Agassi, 35 years old and still world No 7, in a clash of generations (6-3, 4-6, 6-2). This was a milestone for Nadal, proving to the world of tennis that he could triumph in important events on another surface than clay. After a disappointing loss against James Blake in the US Open third round (6-4, 4-6, 6-3, 6-1), he triumphed on hard courts for the second time in Beijing (defeating Coria, 5-7, 6-1, 6-2).

THE PLACE: THE MADRID MASTERS 1000

THE FACTS : NADAL MADE IT

The final of the 2005 Madrid Masters 1000 was a clash between two players who just had their breakthrough year. Rafael Nadal had started the year as the 51st player in the world, and he was now world No 2, having already claimed no less than nine titles, including Roland-Garros. His opponent, Ivan Ljubicic, world No 12, was aiming for the top 10. He had just clinched two consecutive titles in Metz and Vienna, and when he was now on a 16-win streak.

The Croatian had a game style that was perfect for indoor hard courts. In fact, in the past weeks, he had even managed to hold his serve for 81 consecutive games. At the start of the final against Nadal, he relied on that powerful weapon to take the best start. He didn’t give the Spaniard enough time to find his pace, and soon Ljubicic took a two-set lead, 6-3, 6-2.

However, Rafa had no intention of giving up. Pushed by his home crowd, he clawed his way back, displaying his famous fighting spirit. His passing shots became more accurate, his topspin forehand became heavier and forced the Croatian to take a step back. Taking the next sets (6-3, 6-4), Nadal pushed his opponent into a fifth set.

In the fifth set, Ljubicic was the first to break his opponent to lead 2-0, but he was broken back immediately. Both players then held their serves until the deciding tie-break, where Nadal took an early lead and triumphed 7-3. Despite the fast conditions, despite the 32 aces fired by Ljubicic, despite being two sets down, 19-year-old Rafael Nadal was the new champion in Madrid. It was his 10th title of the year.

“I’d rank this as my most important victory of the year after Roland Garros,” said Nadal. “He played unbelievable tennis in the first sets. How many aces did he serve? 32? I couldn’t even see the ball.”

As usual, the Croatian kept his sportsmanship, declaring: “It was a beautiful feeling to play here and I’m really happy for Rafa because he’s young and will have a lot of victories ahead of him still to come.”

WHAT NEXT : NADAL STRUGGLING WITH INDOOR TENNIS

Improving his game every year to triumph on every surface, Rafael Nadal would claim, on top of his 13 Roland-Garros crowns, two Grand Slam titles on grass at Wimbledon, and five on hard court, one at the 2009 Australian Open, and four at the US Open (2010, 2013, 2017, 2019). However, he would always remain vulnerable on indoor courts, and the 2005 Madrid Open would be his only prestigious success in these conditions.

Later in 2005, Ivan Ljubicic would lead Croatia to win the Davis Cup for the first time, defeating Slovakia in the final (3-2). He would climb as high as world No 3, in 2006. That year, he would reach the quarterfinals at the Australian Open and the semi-final at Roland-Garros, which would remain his best Grand Slam performance. The Croatian would claim his biggest title at Indian Wells in 2010, defeating Andy Roddick in the final (7-6, 7-6). After his retirement in 2012, Ljubicic would become a coach, working with Milos Raonic (2013-2015) and then with Roger Federer.