Home » News » Roger Federer still not 100 percent: “It will be tight for the Australian Open”

Roger Federer still not 100 percent: “It will be tight for the Australian Open”

In an appearance at the 2020 Swiss Sports Awards, Roger Federer tells reporters that he is still not 100 percent recovered from his two knee surgeries, but getting closer every day. 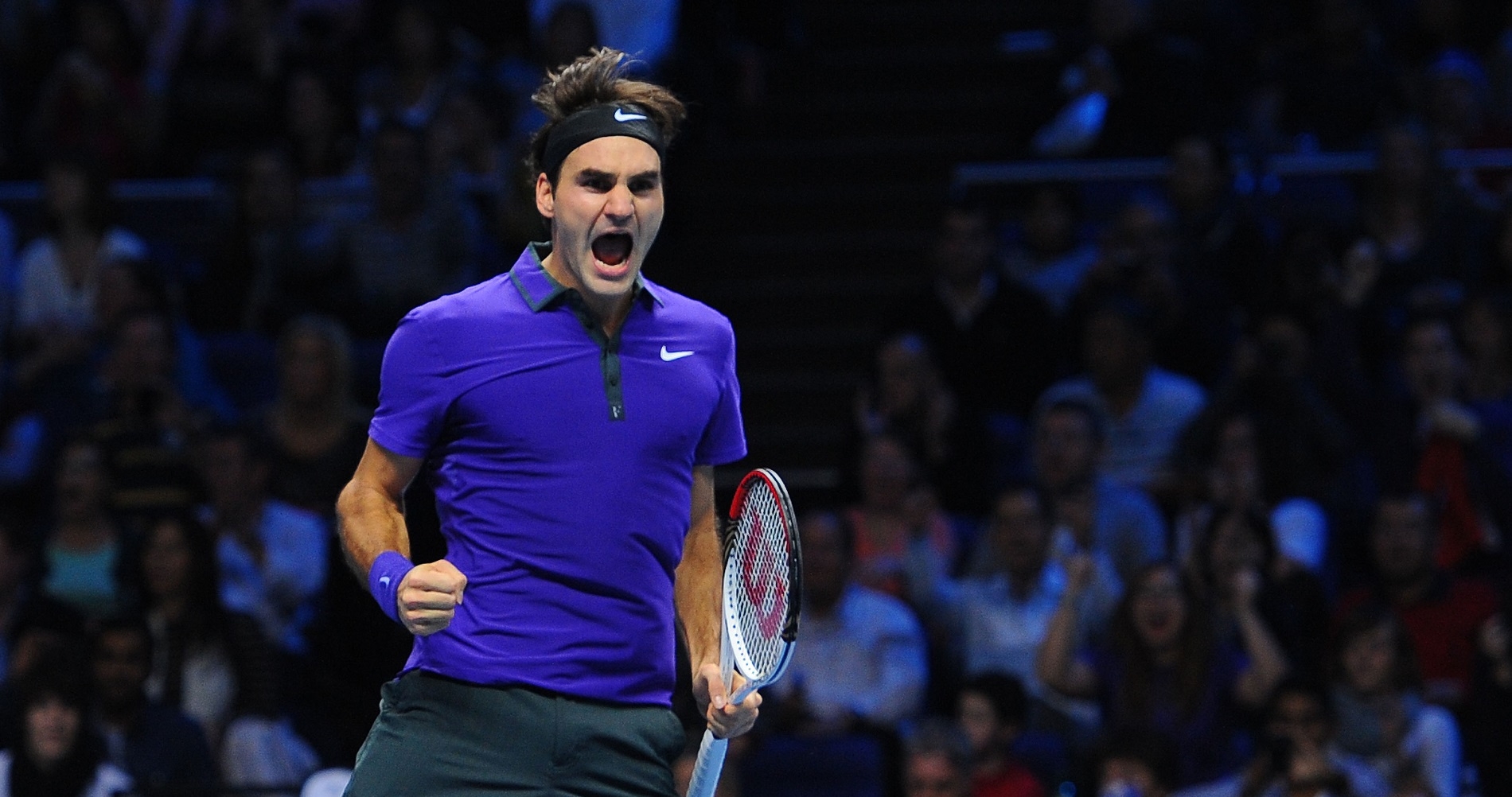 Roger Federer gave the press an update on his progress at Sunday’s Swiss Sports Awards. The 20-time Grand Slam champion, who has been out of action since the 2020 Australian Open in January, and has undergone two knee surgeries in the interim, says that he’s happy with his progress nevertheless.

“I would have hoped that I would be at 100 percent by October,” he said. “But I still am not today. It will be tight for the Australian Open.”

Even with the Australian Open being pushed back three weeks to a tentative February 8 start date, Federer admits that he’s up against the gun.

Federer: "It's a race against time for the Australian Open, we will see (…) I'm curious to see whether it will start on Feb 8. Of course it would help if I had a bit more time." #SportsAwards pic.twitter.com/qBFbBD0oqQ

“I wish I was further along, but at the same time I’m satisfied with where I am at the moment,” he said.

According to Swiss journalist Svenja Mastroberardino, Federer has been setback-free since he began his recovery from the second surgery on his right knee in June.

Roger #Federer at the Swiss #SportsAwards: "I didn't have any setbacks since the 2nd operation. (…) I've made constant progress over the last 6 months."

“I didn’t have any setbacks since the 2nd operation,” he said. “I’ve made constant progress over the last 6 months.”

Federer, who will turn 40 this year, will begin escalating his tennis activities over the next few months. He added that the Australian Open’s delayed start date gives him a much greater chance of playing in the first major of 2021. But nothing is guaranteed at the moment.

“Lets see how the next couple of months go,” he said. “I’ve done a lot of physio and physical work lately, now let’s see how the tennis goes.”

“I wish I was more ready but at the same time I’m happy where I stand. We had a plan and decided to take as much time as we need.”

If my career should stop here

At the end of his public speech at the Swiss Sports Awards, Federer sent a scare through his fanbase by saying that “He hopes that in 2021 he will return to the courts, but if my career should stop here, it would have been an incredible ending for me at these Sports Awards.”

Not sure, how serious he was. But @rogerfederer ends with the words: "I hope there is still something to see from me next year. But if that was it, that would have been an incredible ending for me at these Sports Awards." Personally, I am sure he'll do everything to be @wimbledon

Those words run contrary to the efforts that Federer has made over the last few months, getting in shape to return to the courts at some point in 2021, but they will be the ones that get the most attention in the coming days.