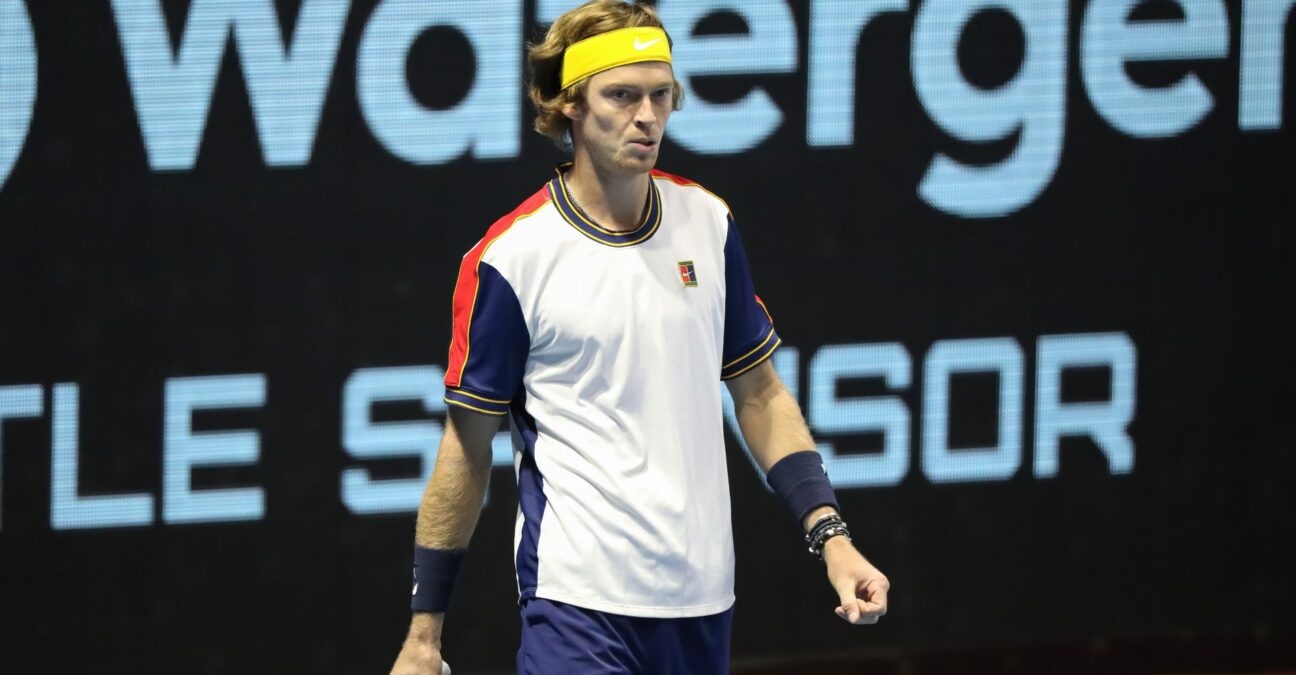 Rublev can at least be reassured that he has already sealed his spot in Turin for the ATP Finals. 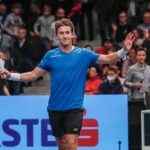 The Russian finished the match with only 42% of points won behind his second serve, being broken twice in the first set. He hit back in the second set with some support from the fans, and finally broke back – but it would be his only inroad of the match. The Dutchman, who was trailing 3-1 after that break, accelerated to win five of the last six games of the match to conclude 6-3, 6-4.

Rublev, who won the title in Vienna last time round, chose to skip Austria to play this tournament back at home, and Van de Zandschulp ended that quest with his first-ever win against a Top 10 player. He will face Marin Cilic on Saturday.