Michael Stich believes another Wimbledon triumph would give Roger Federer a perfect moment to bow out of professional tennis. 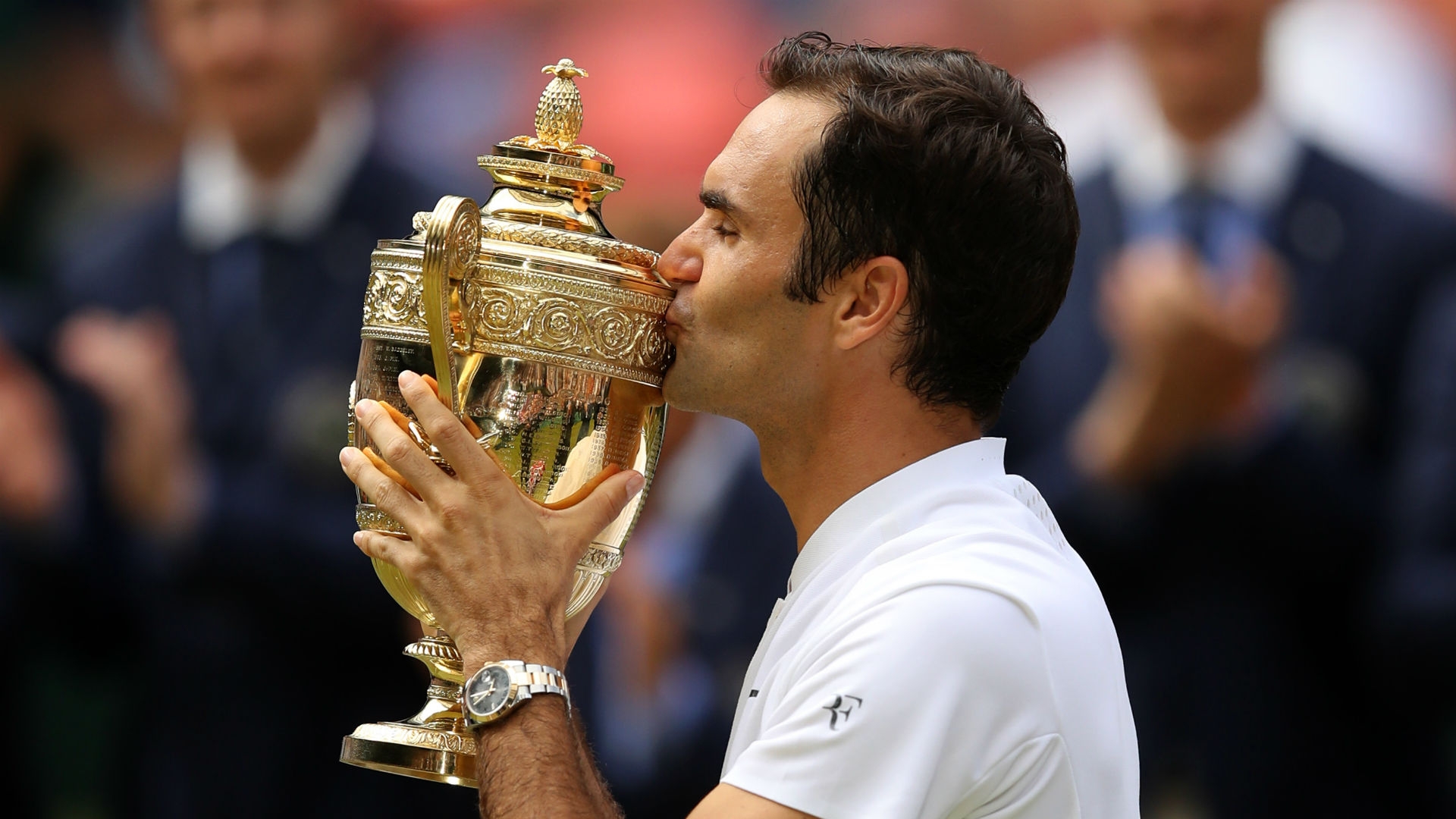 Roger Federer would have the perfect moment to bow out of tennis if he lands a record ninth Wimbledon title this year, according to former SW19 hero Michael Stich.

Swiss great Federer has not played on tour for over a year after undergoing knee surgery twice, and Rafael Nadal has matched his tally of Grand Slam titles during that time.

By winning at the delayed French Open last year, Nadal joined Federer on a record 20 slam titles, with Novak Djokovic just two behind that pair after his Australian Open triumph last week.

At the age of 39, Federer is on the comeback trail and planning to play tournaments in Doha and Dubai in March, building up to Wimbledon and the Tokyo Olympics, key goals for what might prove to be his final season on tour.

“It is clear that at some point he will stop,” Stich, the 1991 Wimbledon champion, told Stats Perform News. “Many would have thought that already five years ago. We have no influence on that. I would wish for him to win Wimbledon and say after the final: ‘You know what, I had a sick time, I’ll stop. There couldn’t be anything better and that would give so much to the sport.”

Stich believes it is “questionable” whether Federer will be capable of success on that scale, but he sees Wimbledon as his greatest opportunity.

“You should never write him off because he is a player who has a gifted set of skills that help him to still play tennis that good at his age,” Stich said. “He may have the problem that the younger generation no longer has this huge respect for him because he was out for a year. The mental side plays a big role there. But especially at Wimbledon he is certainly still a candidate for the title, because there he has this mental strength, because there he has the greatest joy.

With Nadal and Djokovic winning the last two majors, the prospect of Dominic Thiem‘s US Open win last September triggering a sea change in the men’s game has fallen away.

Passing of the torch

According to Stich, the likes of Thiem, Stefanos Tsitsipas and Daniil Medvedev cannot just wait for the old guard to make way and must instead find a way to disrupt their dominance.

“As a spectator and fan, I naturally wish that the passing of the torch would still happen during the active time of the ‘Big Three’,” Stich said.

“It’s the big goal of all young players that they would like to beat a Roger Federer, a Novak Djokovic, and a Rafael Nadal in a grand slam final. An Andy Murray and a Juan Martin del Potro did it. The only two in what felt like 20 years, and Stan Wawrinka, who is not to be forgotten with three titles.

“It’s up to the young generation now and they are no longer 19. They are all 22, 23, 26. Dominic Thiem achieved it at the US Open. One would of course wish that they actively shape this transition, but that is looking into the future.”

Stich says he has “no idea when that will happen”, but he believes there will be another great generation that emerges, just as tennis moved on from the golden era of Jimmy Connors, John McEnroe and Bjorn Borg, and latterly the days when Pete Sampras and Andre Agassi dominated.

“We have a generation in which three players shaped this period extremely,” Stich said. “Now is a chance for the others to step into the spotlight. The next generation will follow in their footsteps. I’m not worried about that.”