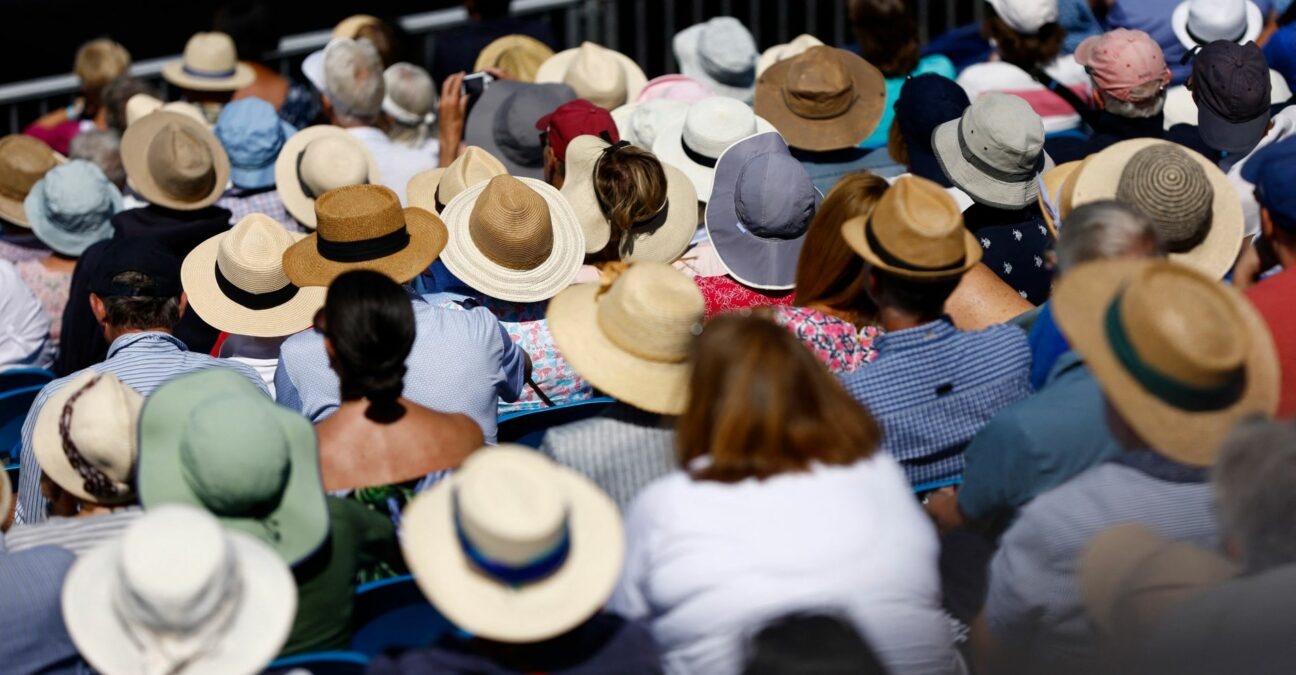 Pam Shriver, 21-time Grand Slam doubles champion and a former world No 3 in singles, has hit out at tour officials for scheduling of the finals of last week’s tournaments at the same time.

Sunday saw the finals of four grass court events being played – the finals of Queen’s Club and Halle on the ATP Tour, and the finals of Birmingham and Berlin on the WTA Tour. With just a one hour difference between Germany and the United Kingdom, tennis fans, including Shriver, were faced with the dilemma of which match to watch.

Shriver, who is also a leading tennis commentator on television, tweeted on Sunday wondering why the finals were not staggered so that fans across the world could watch more of the action rather than choosing which one to watch.

“ATP Tour is it good to have two big finals before Wimbledon played at same time for the fans watching on TV? Not to mention WTA finals. Can’t we as a sport at least stagger the final’s start times so we can watch more of them?,” Pam Shriver tweeted.

There were mixed reactions to her tweet, with noted tennis journalist Craig Gabriel defending the tours while another tennis writer, Michael Dickens, siding with Shriver.

In recent times, the ATP Tour and WTA Tour have worked to increase collaboration between the tours. These have included the announcement of a joint Netflix series, a joint response to the global pandemic, more consistency and alignment related to rules and format, and coordinated fundraising initiatives.

As part of their recent OneVision announcement, the ATP Tour said they were working with the other governing bodies of tennis to create more synergies between the various stakeholders in the sport in Phase 2 of the project. 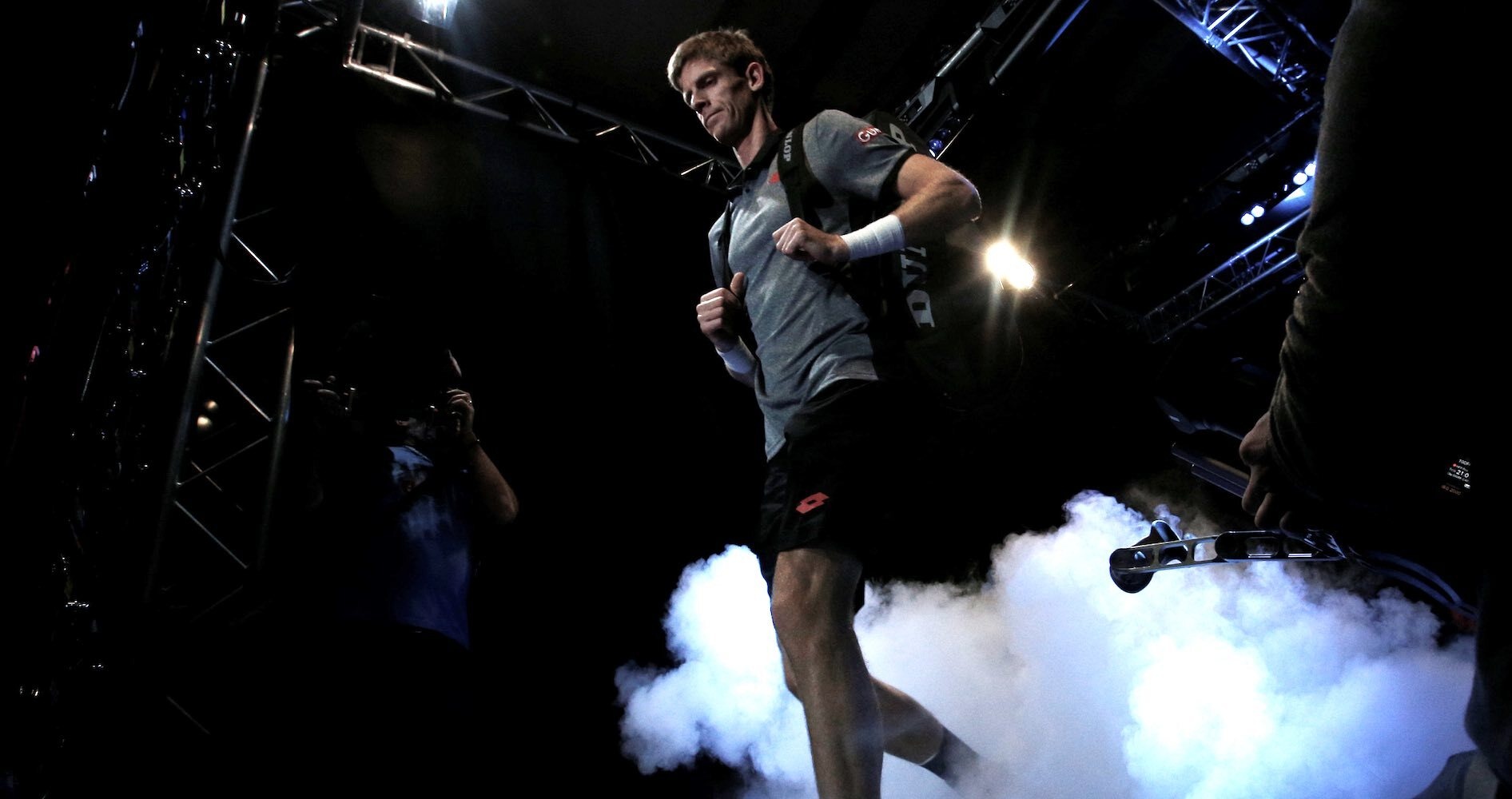 Kevin Anderson interview: WTA merger has not been on the table
tennis majors 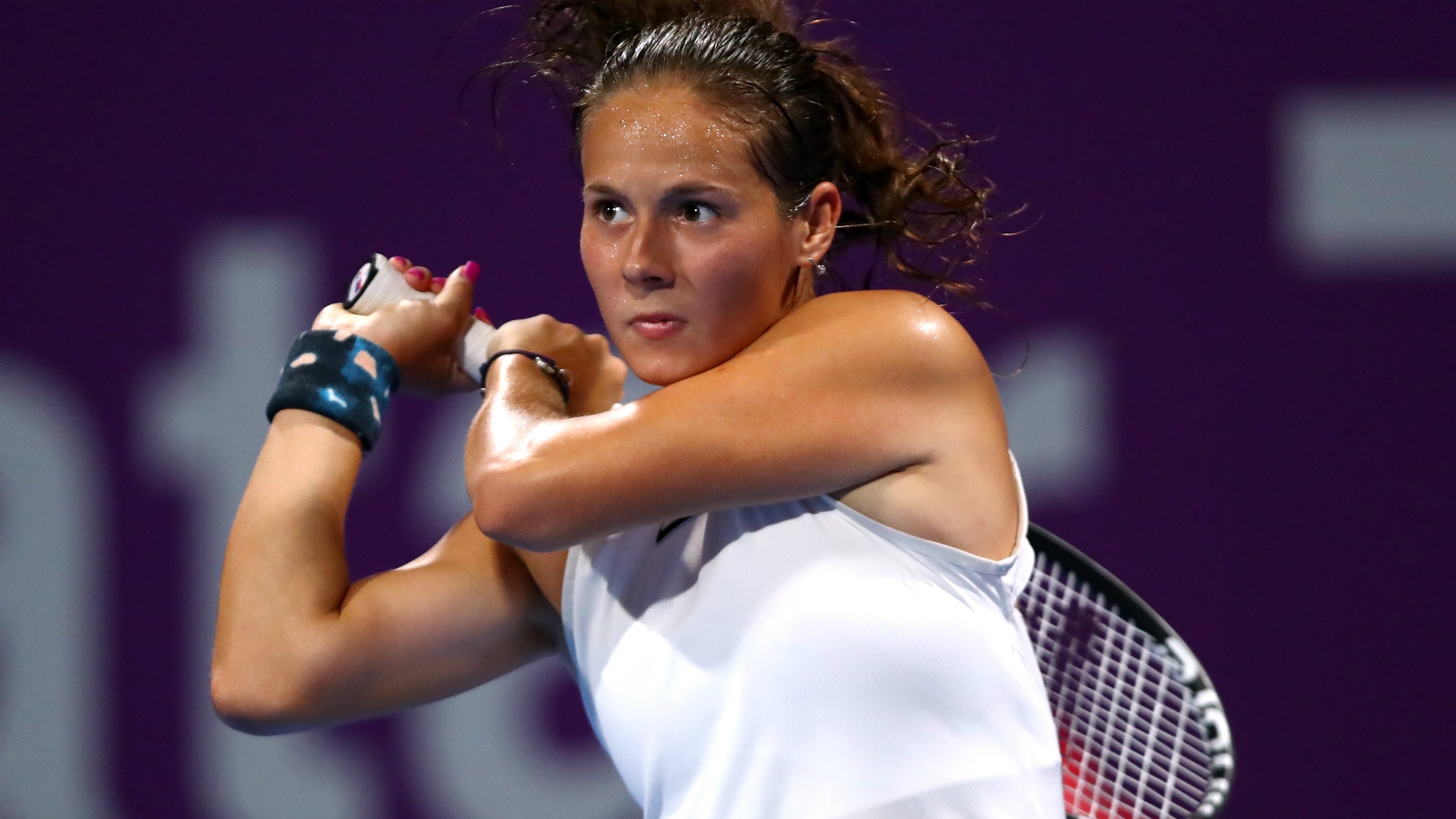 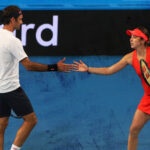 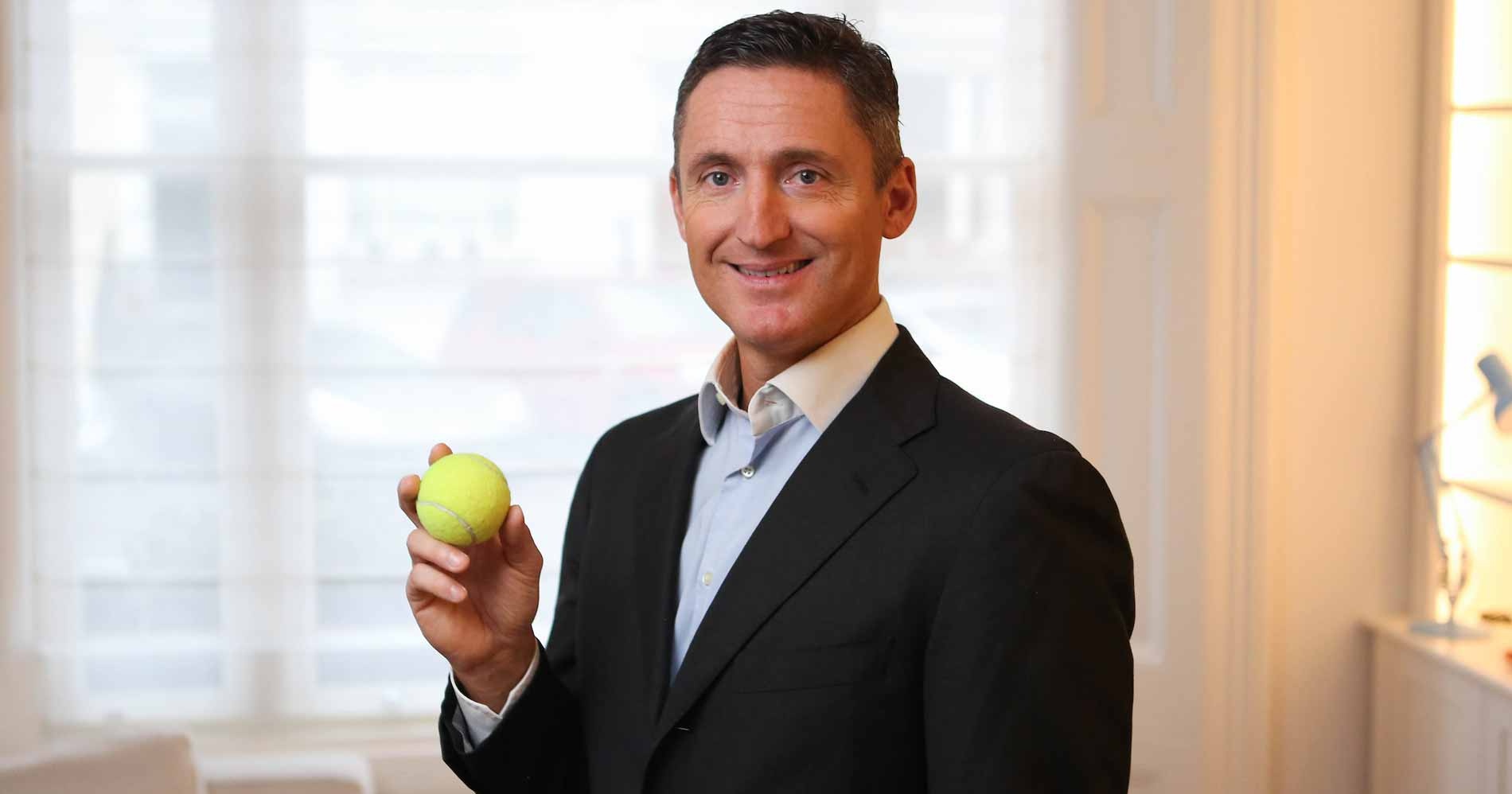