Tsitsipas on prime early-season form: ‘You cannot allow yourself to feel like God’ 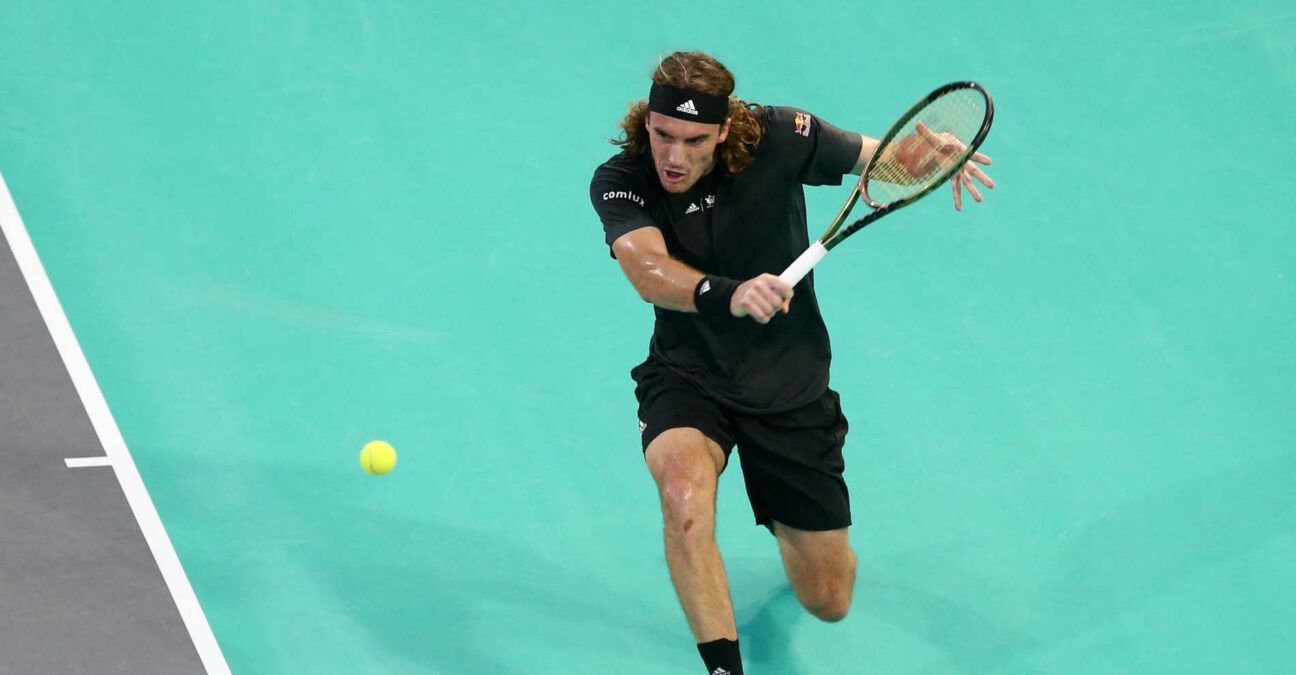 Stefanos Tsitsipas has been in impressive form at the United Cup, most recently comprehensively demolishing David Goffin 6-3, 6-2 to level things up for Team Greece against Team Belgium.

And the Greek said afterwards that he is feeling good on court – but thinks there is more to come.

He was also at pains to point out the dangers of complacency.

“It is a very nice place to be in. I wish I can be in that place more often,” he smiled, reflecting on his dominant performance.

Tsitsipas : “Your decisions are sort of part of your subconscious”

“When you’re able to play like this, of course, you know, you don’t know what the response is going to be from the other side of the court. You always have to have sort of that thing in your mind when you play.

“You cannot allow yourself to feel like God when you are on the court unless you’ve reached that sort of, let’s say — how do we say it again? — the flow, the flow state, which has happened to me a few times last season, and I hope it will happen this season as well where you feel like everything just goes your way, there is no more thinking involved on the court. Your decisions are sort of part of your subconscious and you don’t even have to force anything anymore.

“So it’s a very nice place to be when you are able to be so much focused on a little fuzzy yellow thing that is coming from the other side of the court, and that builds up a momentum, builds up this, let’s call it Zen mode that I’m seeking for when I play tennis.

Tsitsipas had not faced Goffin since 2019, but he has now extended his head-to-head record against the Belgian to 5-2.

“Not having played someone in a long time always creates a little bit of doubt,” said Tsitsipas. “Maybe he has changed something that I wasn’t able to observe in recent time. But I did have memories from playing him three years ago. They are installed inside my head in my software!”

More than anything, Tsitsipas is aware of how his own game has changed since his last meeting with Goffin.

“I knew deep inside there has been an evolution for me in those last three years. I consider myself a better player than what I was three years ago. So it helps with the confidence when you’re thinking this way, when you always keep pushing yourself and put belief in your game.” 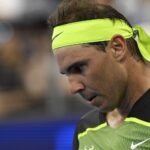 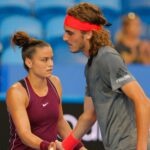 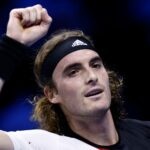 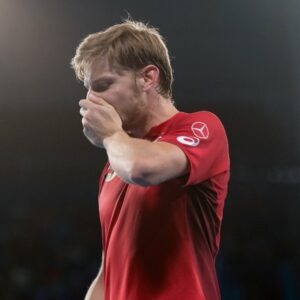