Novak Djokovic will begin the defence of his Australian Open title on Monday while the man he beat in last year’s final, Dominic Thiem, will also be in action 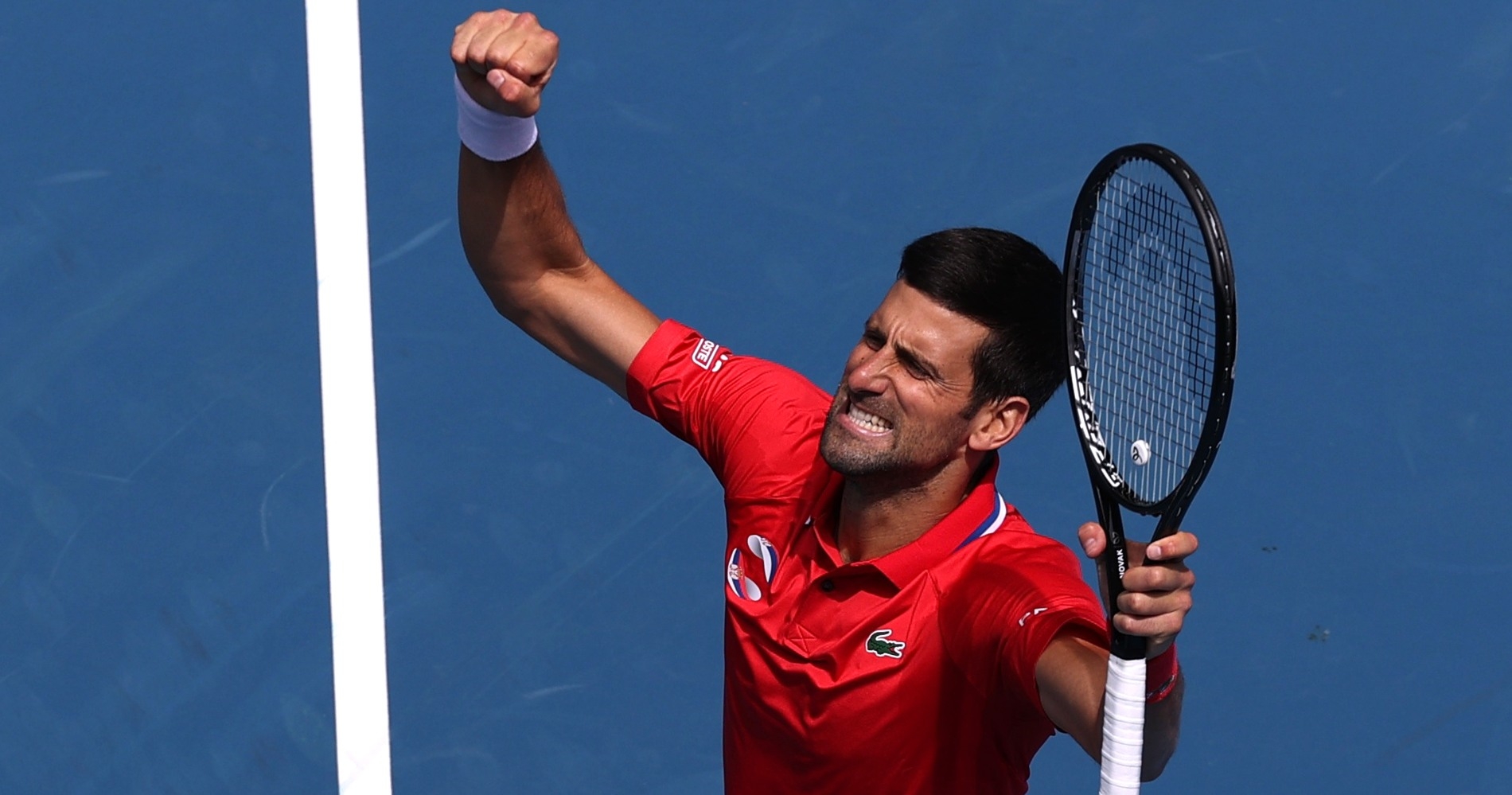 The top half of the men’s singles begin on Monday, which means eight-time champion Novak Djokovic will begin his quest for another Australian Open crown, while Dominic Thiem and Stan Wawrinka will be in action and the clash between Jannik Sinner and Denis Shapovalov could set the tournament on fire right from day one.

The talking is over; let the games begin. Having won all three of his matches at the ATP Cup, Novak Djokovic begins the Australian Open as the man to beat again, 12 months on from his triumph over Dominic Thiem. The Serb faces Frenchman Jeremy Chardy in the last match in the night session, with his 13-0 head to head record likely to offset any nerves he may feel.

The Austrian plays the third match on Rod Laver, up against the experienced Mikhail Kukushkin. The Kazakh has been around a long time but Thiem is a changed man, mentally, after getting the monkey off his back in New York.

“It’s different,” he said. “If I look at the whole career, no matter what happens from now on, I look happy on it. It’s a great, great career. But as I step on the court, it doesn’t really matter. I just want to be better than the opponent on that special day. In the big perspective, it feels way better now. It feels way more complete now.”

Alexander Zverev played some good stuff in the ATP Cup and the German, a semi-finalist 12 months ago and runner-up to Thiem at the US Open, comes into the event on form and with confidence.

The No 5 seed takes on American Marcus Giron in the second match on MCA, a good match in itself, but something of an aperitif, potentially, for what really could be a classic first-round battle between Denis Shapovalov and Jannik Sinner.

The two youngsters will go head to head in the second match of the night session, which promises a great atmosphere, and there really could be fireworks. The left-handed Shapovalov broke through at Grand Slam level last year when he made his first quarter-final at the US Open while Sinner, tipped by many to be a future world No 1, is making massive strides up the rankings.

Shapovalov lost a couple of close matches in the ATP Cup but his self-belief remains strong.

“It’s good to get these kind of matches before a Grand Slam,” he said. “Definitely want to be winning these, and I feel like I’m right there, and I should be. But I’ll try to make a couple adjustments, work harder, and hopefully I can have a good Aussie Open.”

Former champion Stan Wawrinka faces a tough first-round battle against Joao Sousa of Portugal in the first match on John Cain Arena. The Swiss is still going strong even at the age of 35 and after injury problems, he is desperate for one more big slam. Having won three, including his first Melbourne in 2014, the ability is not in question.

Nick Kyrgios will be keen to impress in front of his home fans and the Aussie starts against Frederico Ferreira Silva of Portugal in the last match, a not before 7pm local time clash, which will effectively turn into a night match. 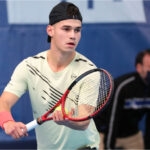