Andreescu goes down to Hsieh in Australian Open second round

Bianca Andreescu’s comeback from injury hits a roadbump with a loss to Hsieh Su-wei in round two of the Australian Open on Wednesday afternoon. 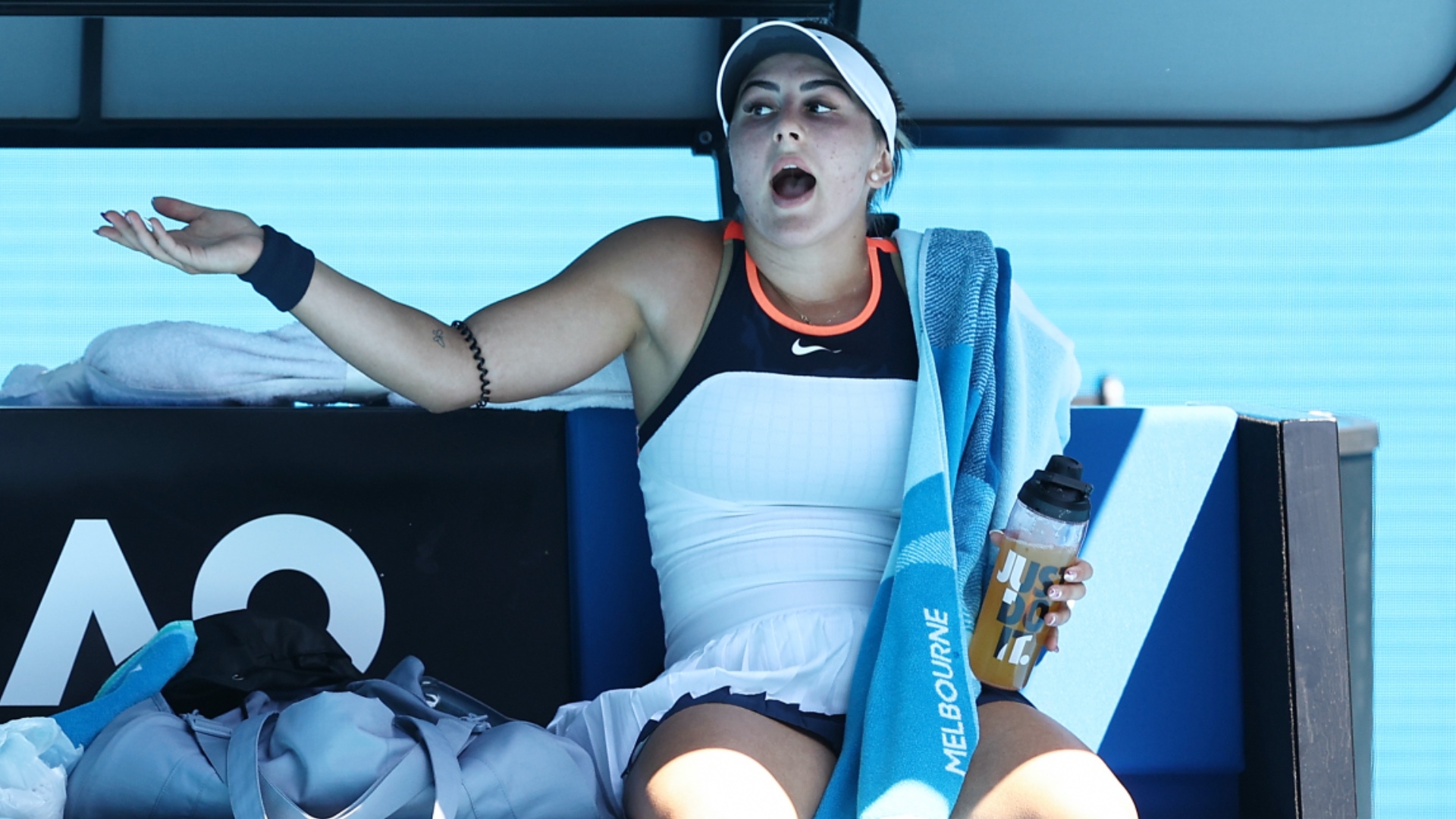 Hsieh Su-wei is never anyone wants to face in the early rounds of a Grand Slam — or really anywhere, for that matter.

For someone who had not played a tournament in more than year, seeing Hsieh on the other side of the net is even worse.

That was the story for Bianca Andreescu at the Australian Open on Wednesday afternoon, when she lost her second-round match 6-3, 6-2 to the 35-year-old. Hsieh pulled off the upset in one hour and 23 minutes.

Hsieh, who lost her previous meeting with Andreescu, said, “I was thinking I [lost] last time (against her), so I need to be a little bit stronger on the court. And last year I was on the same court for the (Australian Open doubles) final and I was not doing very good, so I hope…I was thinking, ‘I hope I play a little bit better today.'”

It was clear right from the start that this was going to be a tough day at the office for Andreescu, who — prior to her first-round win over Mihaela Buzarnescu — had not played since October of 2019 due to a knee injury followed by the pandemic. The Canadian dropped serve in the first and third games, eventually falling behind 4-0 in the opening set. Hsieh surely took confidence from a straight-set win over an in-form Tsvetana Pironkova in the first round and she played even better on Wednesday. The world No. 71 befuddled Andreescu with various spins and slices and court position while breaking serve a total of three times in set one.

Andreescu showed signs of life when she briefly recovered from a 3-0 deficit in the second to get back on serve. The 2019 US Open champion found herself leading 30-15 while serving at 2-3, but a failure to tie up the second set proved to be the final turning point. Hsieh ended up breaking for 4-2 and from there was off to the races. It ended on a double-fault by Andreescu at 2-5, ad-out.

The No 1 doubles player in the world finished with only 14 unforced errors in the entire match. Whenever Andreescu failed to dictate rallies starting with the first ball, she struggled. Melbourne’s eighth seed won only six of 23 points when she had to toss in a second serve.

“She played really well,” Andreescu commented. “I have to give credit to her. And, yeah, I definitely have to get back into the groove of things; hopefully that will be sooner than later.”

Hsieh awaits either Venus Williams or Sara Errani the last 32 on Friday.