On February 25, 2002, Venus Williams climbed to the top of the WTA rankings for the first time. 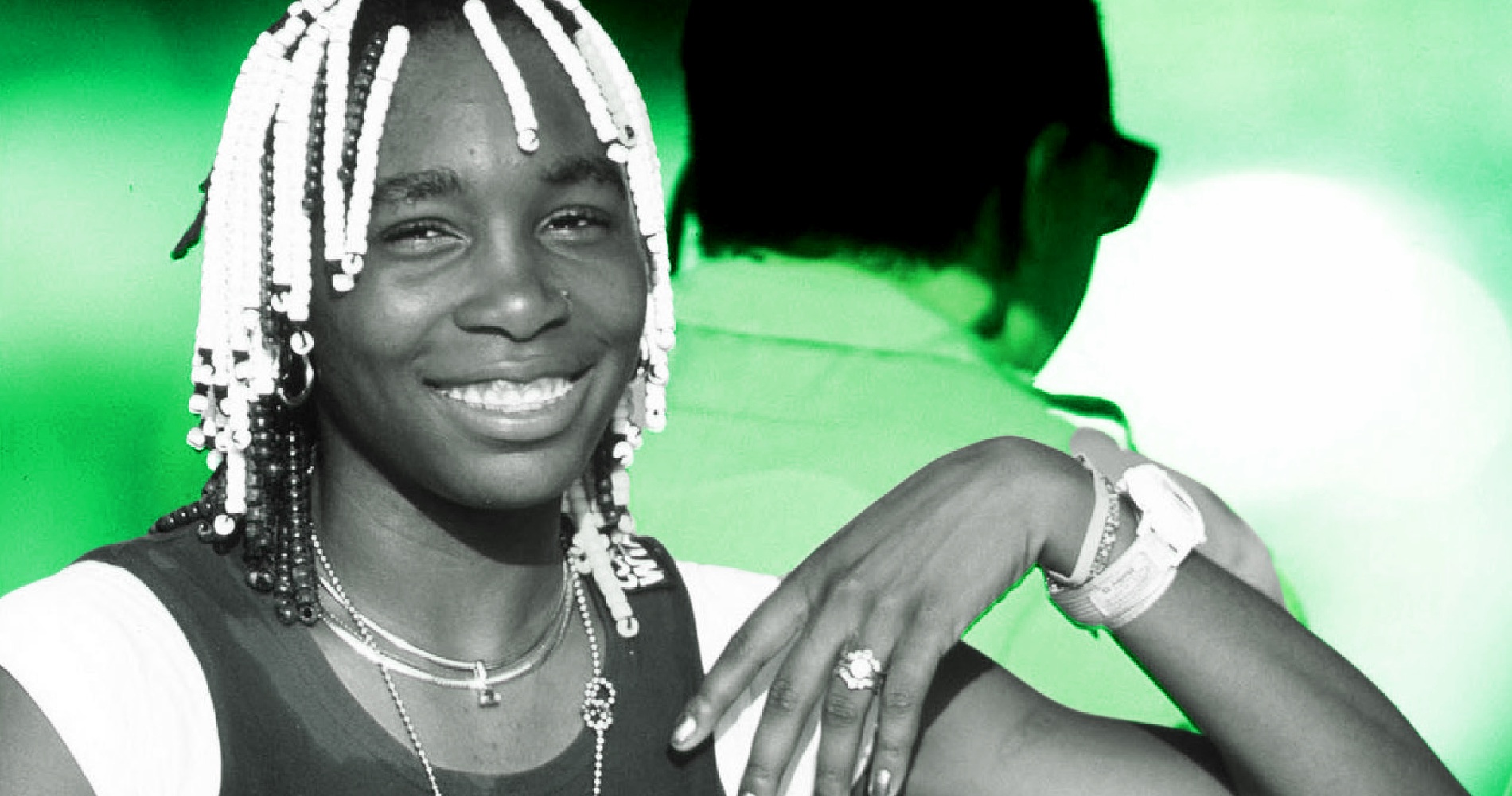 On this day, February 25, 2002, Venus Williams became the first black player to reach world No 1. Before her, Althea Gibson was considered to be the best female player in the world in 1957 and 1958, but there was no official ranking at the time. Arthur Ashe, despite having won three Grand Slam titles, never reached world No 1 either.

Venus Williams was born in 1980. Coached by her father Richard, she was heralded as a tennis prodigy since her first steps on the tour, in 1994. However, it was not until 1997 that Serena’s older sister broke into the top 100, obtaining her first significant result in Palm Springs, reaching the quarter-finals after defeating world No 9 Iva Majoli (7-5, 3-6, 7-5).

Williams drew a lot of attention to herself thanks to her powerful groundstrokes, mixed with her charisma and a lot of media hype. Her younger sister, Serena, was also beginning a career in professional tennis, and their father had boldly predicted that one day, they would face each other in a Grand Slam final. In 1999, in Miami, Venus defeated Serena in the first ever all-sister final in tennis history (6-1, 4-6, 6-4).

After a first major final, lost at the 1997 US Open against Martina Hingis (6-0, 6-4), Venus fulfilled her potential in 2000, triumphing at both Wimbledon and the US Open, each time defeating Lindsay Davenport in the final. In 2001, she defended both titles, defeating Justine Henin in the final at the All England Club (6-1, 3-6, 6-0) and her sister Serena at Flushing Meadows (6-2, 6-4), making her father’s prediction come true. At the age of 21, she already held four Grand Slam titles, and, with her deadly serve and her powerful groundstrokes, it seemed that there were many more to come.

At the start of 2002, Venus had already proven her father right by claiming four Grand Slam crowns. To fulfil Richard Williams’ prophecy, she still needed to become world No 1. After her two consecutive triumphs at Wimbledon and the US Open in 2001, she started the new season with the No 1 spot close at hand, especially after she won the Gold Coast Open, defeating Justine Henin in the final (7-5, 6-2). However, at the Australian Open, Williams was defeated in the quarter-finals by veteran Monica Seles (6-7, 6-2, 6-3), which allowed Jennifer Capriati, who won the tournament, to remain at the top of the WTA rankings.

One of the reasons Venus, despite her four major titles, hadn’t reached world No 1 yet, was the fact that she played a lighter schedule than most of her rivals. This time, determined to reach the pinnacle of her sport, she travelled to Paris to win the Gaz de France Open (after Jelena Dokic withdrew from the final), and the following week, she triumphed in Antwerp, defeating Henin once again in the final (6-3, 5-7, 6-3). Thanks to these results, and despite a semi-final loss to Sandrine Testud in Dubai (1-6, 7-6, 6-4), on February 25, 2002, Williams became the 10th world No 1 in WTA’s history. 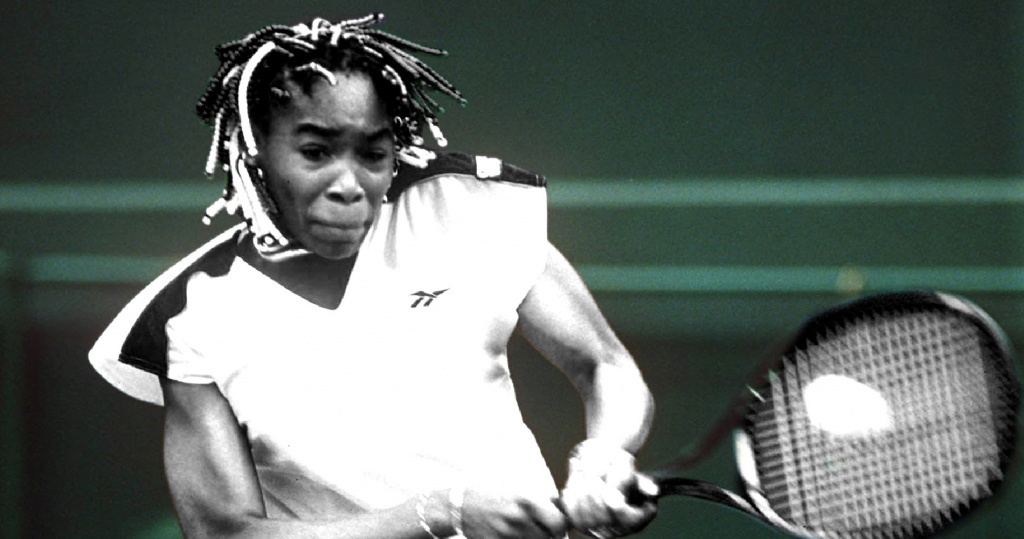 “When you’re on a professional tour, you don’t aspire to be No 3 or No 2,” Venus said of her milestone. “Normally you do your best to become the best. At this point, I am the best player in the world, so that’s exciting and it’s going to be mine at least a week. I think the best part is that I’ve enjoyed myself along the way and that I have not limited myself just to playing tennis or made myself believe that that’s the only thing in life. I’ve always been doing things at the same time and having a career. For me, that’s the best part.”

Although she was obviously thrilled with her achievement, the new world No 1 had a thought for one of her role models, the first black player to ever win a Grand Slam tournament, back in 1956, long before Arthur Ashe.

“It would be foolish to forget Althea Gibson,”Williams said. “She was the first. More than anything, I just feel proud to represent America in my sport.”

However, the three players behind her (Jennifer Capriati, Lindsay Davenport and Martina Hingis) were really close, and she knew that it would not be easy to hold on to the top spot.

“At this point, it’s really just a coin toss,” she said.

Williams was right: only three weeks later, she would be overtaken by Capriati in the rankings. The two women would go back and forth until July, when Serena would hit the world No 1 spot after defeating her in the finals at both Roland-Garros and Wimbledon. While her sister would spend 319 weeks as world No 1, Venus would never reach the top spot again. However, she would add three more Wimbledon titles to her list of achievements, taking her total of Grand Slam crowns to seven. She would also reach world No 1 in doubles, in 2010, accumulating 14 major titles, partnering her sister.