Every day, Tennis Majors looks back to the biggest moments in tennis history. On May 26, 1956 Althea Gibson became the first black athlete to ever win a Grand Slam title in tennis history, paving the way for champions such as Arthur Ashe and the Williams Sisters 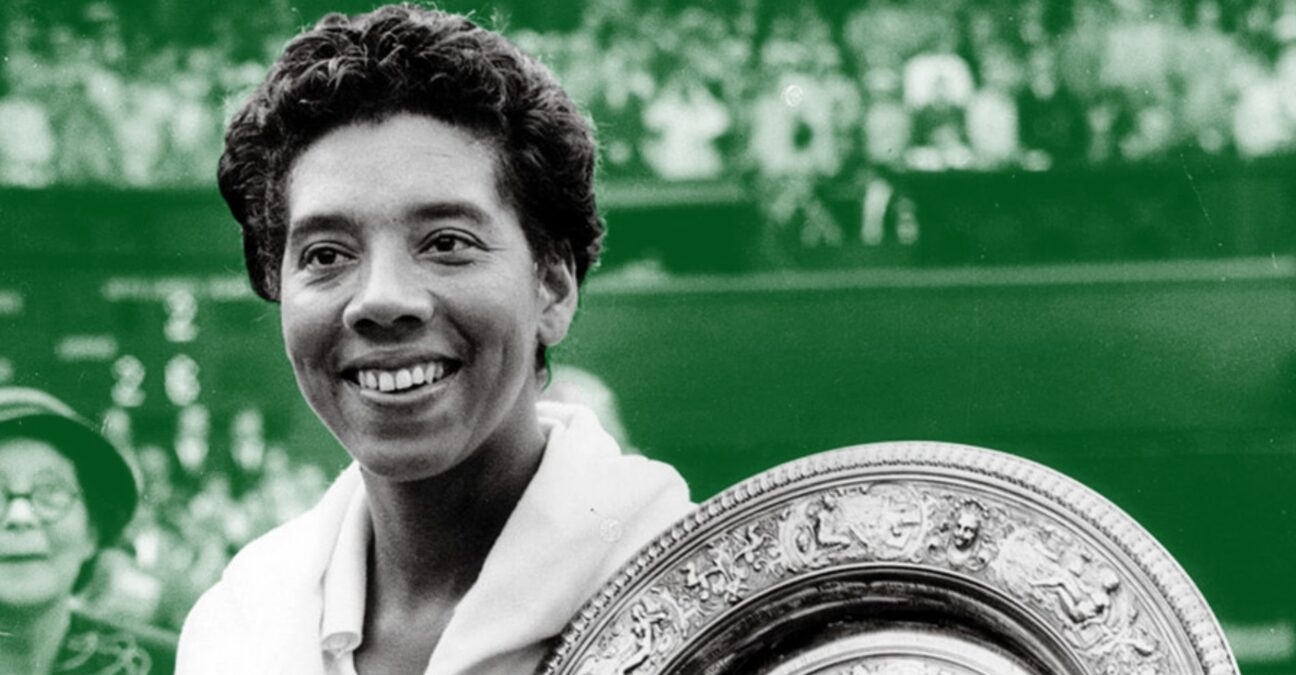 On this day, May 26, 1956, at Roland Garros, Althea Gibson became the first black player to triumph in a Grand Slam tournament. More than just a milestone, Gibson’s victory represented a new possibility: she instantly became a symbol of an African American woman’s ability to rise above racism and prejudice. She became —and still is — a beacon of hope for equality in society and in sport. Gibson had to face outright discrimination before she was even permitted to compete in major tennis events. Her success marked a big step in favour of desegregation in tennis. It was also the first of five Grand Slam titles won by the first African American tennis star in a span of just three years.

The story of Althea Gibson: From the streets of Harlem to Grand Slam glory

Althea Gibson was born in 1927 on a cotton farm in North Carolina, but she grew up in New York, where her family, hit by the Great Depression, moved in 1930. She made her start with a racquet in the streets of Harlem, playing paddle-tennis, a game adapted from tennis, played on a smaller court without doubles alleys (not to be confused with the sport known as padel today).

Her successes were noticed by well-known coaches Walter Johnson and Hubert A. Eaton. With their help, she managed to enter bigger tennis events, but the USLTA tournaments remained closed to her and other African Americans. The USLTA officially didn’t authorize racial segregation in tennis events, but many of its tournaments were actually held in all-white country clubs. Eventually Gibson’s immense talents helped her gain recognition and she forged a foothold in this world in 1949, becoming the first black woman to compete the USTA’s National Indoor Championships, where she reached the quarter-finals.

But it wasn’t until 1950 that she could participate in the most important tournament held by the USTA, the National Championships in Forest Hills (the predecessor to the US Open). After she had been denied access to the draw several years in a row, it took the intense lobbying of former champion Alice Marble to force the organization to let Althea Gibson compete. In a letter to the American Tennis Magazine, Marble wrote:

Gibson was then admitted at the Forest Hills tournament and won her first round against Barbara Knapp, before losing to Louise Brough, the defending Wimbledon champion, in a match played over two days because of a rain delay. It was a moment of tennis history, as sports writer David Eisenberg told Sports Illustrated:

In 1951, at the Caribbean Championships in Jamaica, Gibson won her first international tournament, and in July she became the first black woman to play at Wimbledon, reaching the third round.

On Saturday May 26, 1956, Gibson defeated world No 1 Angela Mortimer for the first time in five encounters, 6-0, 12-10 (the tiebreak had not been introduced yet), and she became the first black athlete in tennis history to claim a Grand Slam tournament. African American champion MaliVai Washington, runner-up at Wimbledon 40 years later, in 1996, summed up the impact of this win for ESPN:

“In every sport there are trailblazers we look to and say, ‘If it weren’t for this person, I might not be where I am today.’ Everyone has said that about Arthur Ashe, but about a decade before Ashe was winning Grand Slam titles, Gibson had already won them –  the first African-American to ever do so. “

“But when she was winning, tennis majors didn’t receive the worldwide attention they get today. As a result, many young tennis players today don’t know much about Gibson, who broke barriers when the sport was still mostly played in country clubs.”

What next: Wimbledon and US Open glory 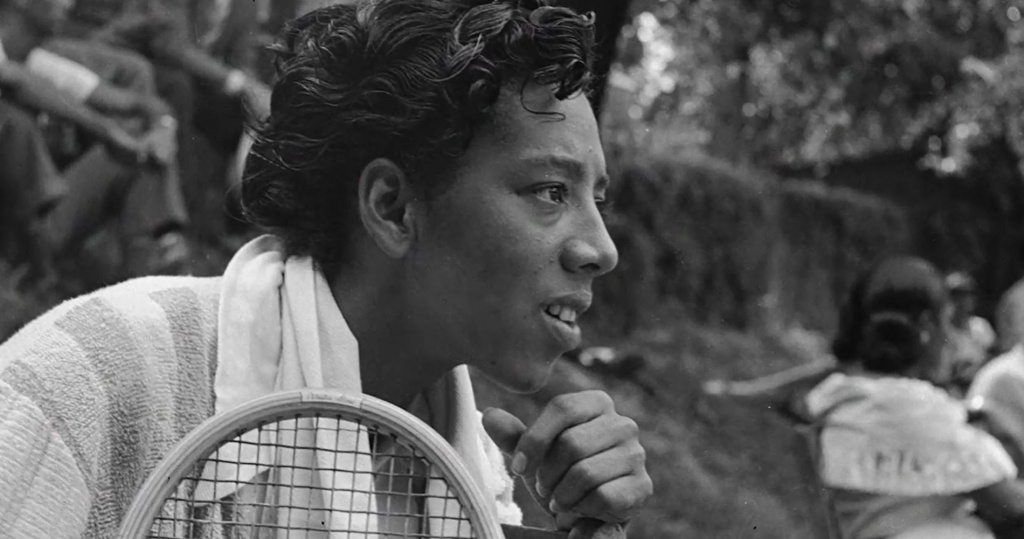 “When I looked around me, I saw that white tennis players, some of whom I had thrashed on the court, were picking up offers and invitations,” she would write. “Suddenly it dawned on me that my triumphs had not destroyed the racial barriers once and for all, as I had—perhaps naively—hoped.”

Breaking barriers in tennis would not be enough for Althea Gibson. In 1964, she would begin a career in professional golf. Still suffering from racial prejudice, having sometimes to get dressed in her car as country clubs would still not admit black people on their premises, she would climb as far as No 27 in the world before retiring in 1978. 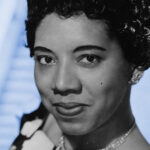 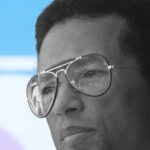 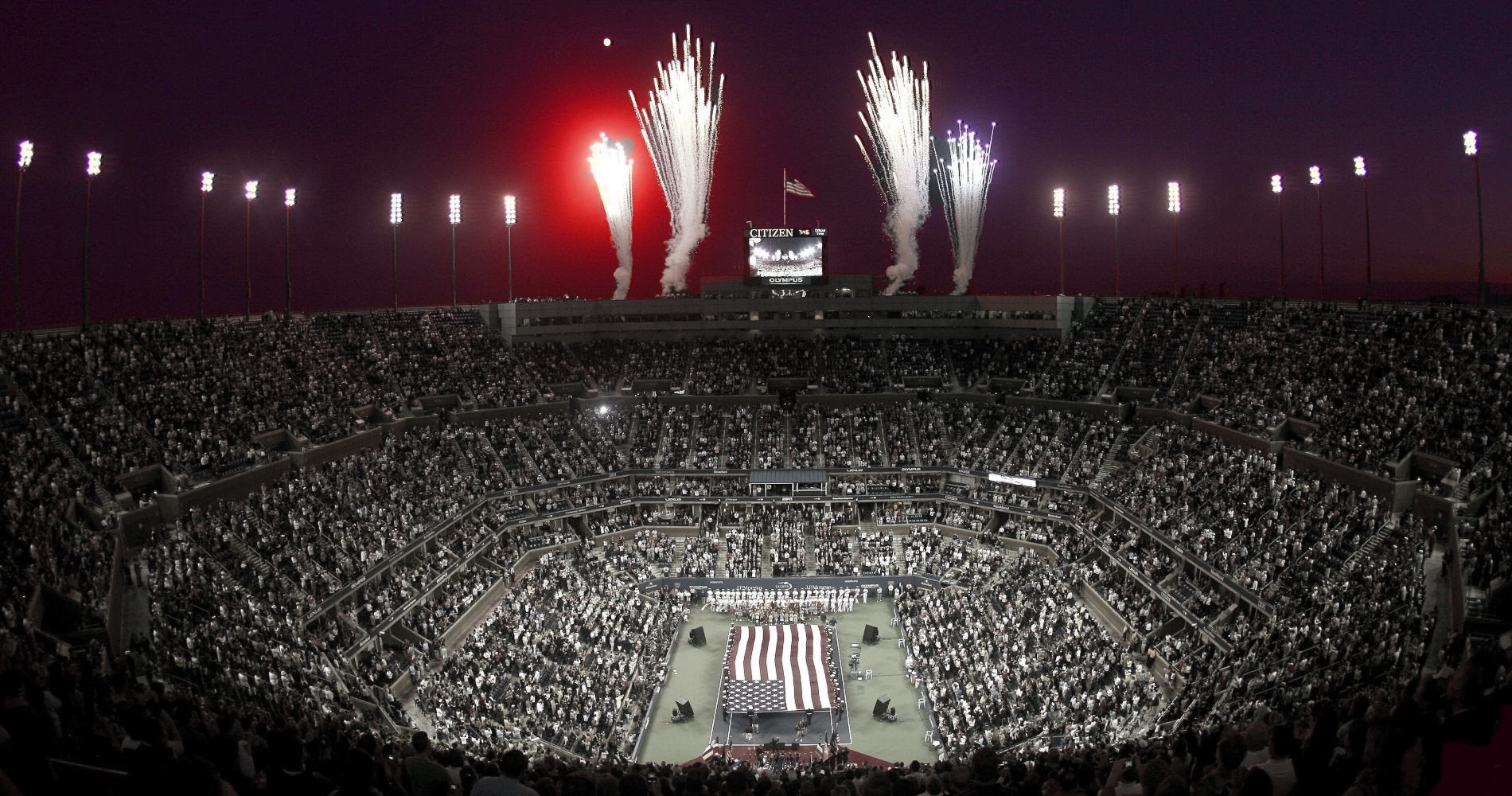 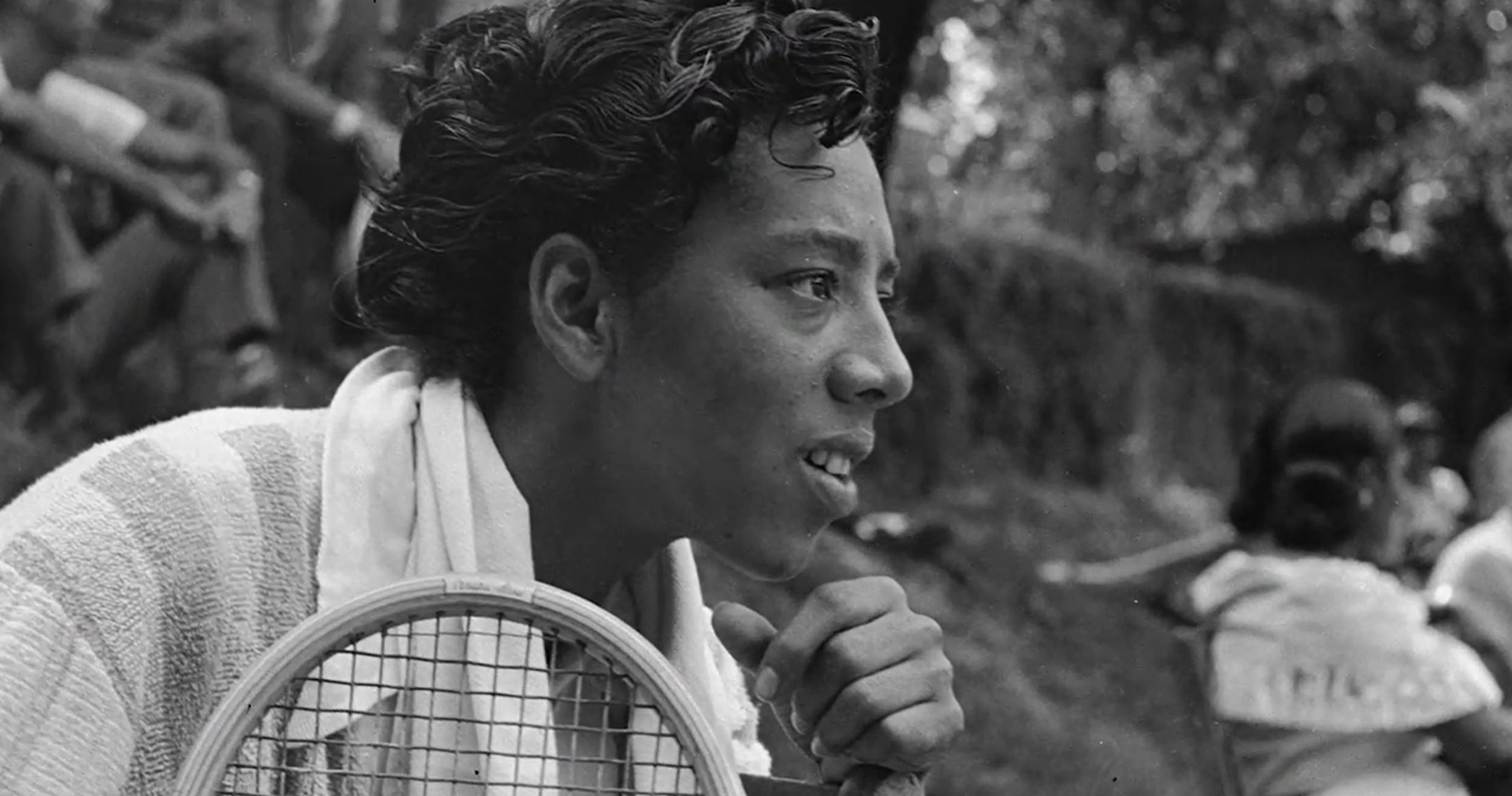 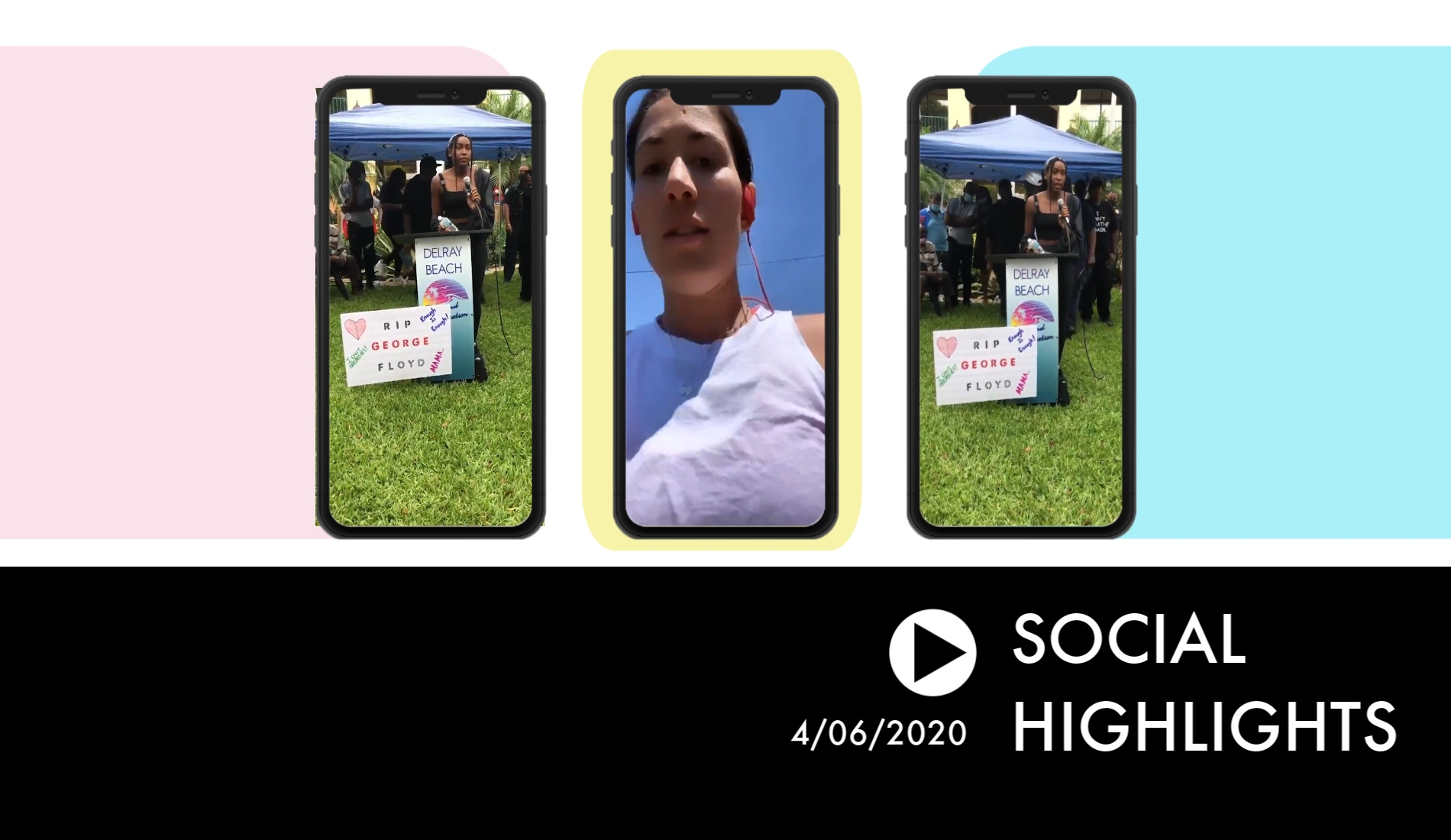