October 31, 1994: The day Venus Williams made her professional debut at 14

Every day, Tennis Majors takes you back to one of the most iconic moments in the sport’s history. On October 31, 1994, Venus Williams made her long-awaited debut on the professional Tour, at the age of 14. 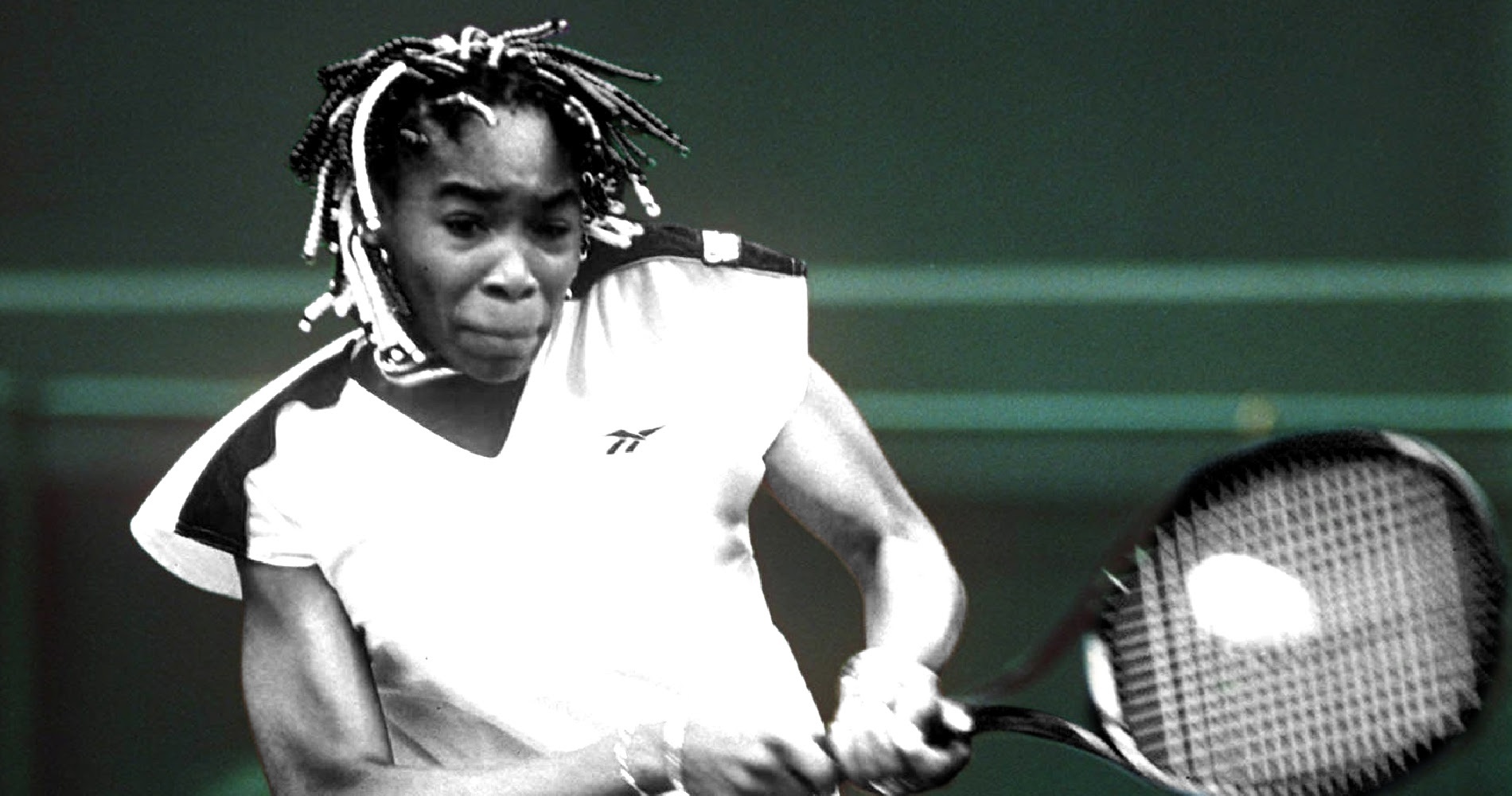 On this day, October 31, 1994, 14-year old Venus Williams made her professional debut in Oakland, three and a half years after her last appearance in an official junior competition. For these first steps on the main tour, the teenager made a strong impression, beating world No 59, Shaun Stafford, 6-3, 6-4.

Venus Williams was born in 1980. Raised in Compton, California, her father and coach, Richard, moved the family to Florida in 1991 so Venus and Serena could train with a famous coach, Rick Macci. Around the same time, Richard pulled his daughters from junior tournaments to protect them from the pressure. This decision was controversial – while Richard heralded his daughter as the future world No 1, most tennis experts couldn’t imagine that someone could just step on the main tour without having played any official competition for years.

To general astonishment, in 1994, Venus asked for a wildcard at the Oakland Bank of the West Classic, a move motivated by the idea of avoiding the “Capriati rule”, which was designed to prevent young women from from competing in too many events on tour before they turned 16, in order to avoid “burnout”. The wildcard was granted, and now the world of tennis was waiting to discover the long-announced Williams prodigy. 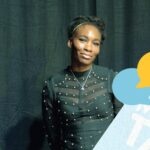 The Bank of the West Classic was held in Oakland, California, on indoor carpet. This prestigious event of the women’s tour usually attracted the best players in the world; in fact, the last four editions had been won by a pair of legends, Monica Seles and Martina Navratilova.

On October 31, 1994, the tennis world waited with baited breath as the Bank of the West Classic approached. It had been three years since Venus’ father, Richard, had announced that her daughter was not going to play any more junior events, and for a while, he wasn’t in a hurry to unleash her on the main tour. A year before, he had even declared that any parent allowing his child to turn professional at 14 “should be shot”. What pushed the Williams family to change their minds was the “Capriati rule”, which had been conceived to prevent young players from an early breakdown. If she wasn’t going to make her first steps now, before the rule took effect, Venus would have to wait until she turned 16.

This is how the young prodigy ended up competing in Oakland. No one knew how the teenager would react to the event, not even her coach, Rick Macci: “I didn’t know how she would respond to the fans in the stands”, he wrote in his book, Macci Magic.

Yet, according to Macci, as the match got closer, his player didn’t seem to be affected by the pressure. “We go to the practice court on the outside and there are 300 people watching her practice. And she’s out there practicing better than she ever had in three years…This was like a lion being in a cage, and now you’re going to let this lion out and she gets to perform.”

That practice put the writing on the wall in Oakland. In her first WTA appearance, after three years without playing a single tournament, Williams, firing 115-mph first serves, defeated Stafford in straight sets, 6-3, 6-4. She didn’t even know that she was supposed to sit down during changeovers, as she wasn’t allowed to sit down during practice. “Everybody was in shock that this girl can walk off the street after not playing a competitive tournament — junior, college, no matter, nothing — right into the pros and beat the No 57 in the world. It had never been done. It will never be done again,” wrote Macci.

Years later, Venus would simply reflect: “I had zero strategy. I had zero idea of how to win a match”.

Although Stafford praised Williams’ performance at the time (“She moves extra well for her height, she’s got a great serve and it’ll get better. It’s exciting for tennis to have her here”), she would change her mind, recalling the match for mercurynews.com in 2016: “I was disappointed after the match. I don’t feel like she played up to her potential and I didn’t play well, either,” she said.“Neither one of us served well. I think we were a bundle of nerves. It just wasn’t a great match.”

In the following round, Venus would face Arantxa Sanchez, world No 1 at the time. She would lead 6-3, 3-1, before collapsing and losing the 11 next games (3-6, 6-3, 6-0). According to Michael Bradley in his book, Venus Williams: “Afterward, when the media asked Venus about how the loss to Sanchez-Vicario compared to her previous defeats, she struggled for an answer. It wasn’t a tough question. It was just that she had never lost a match before.”

Williams would play her first full season on the tour in 1997, finishing runner-up to Martina Hingis at the US Open (6-0, 6-4). She would claim seven Grand Slam titles and spend 11 weeks as world No 2.