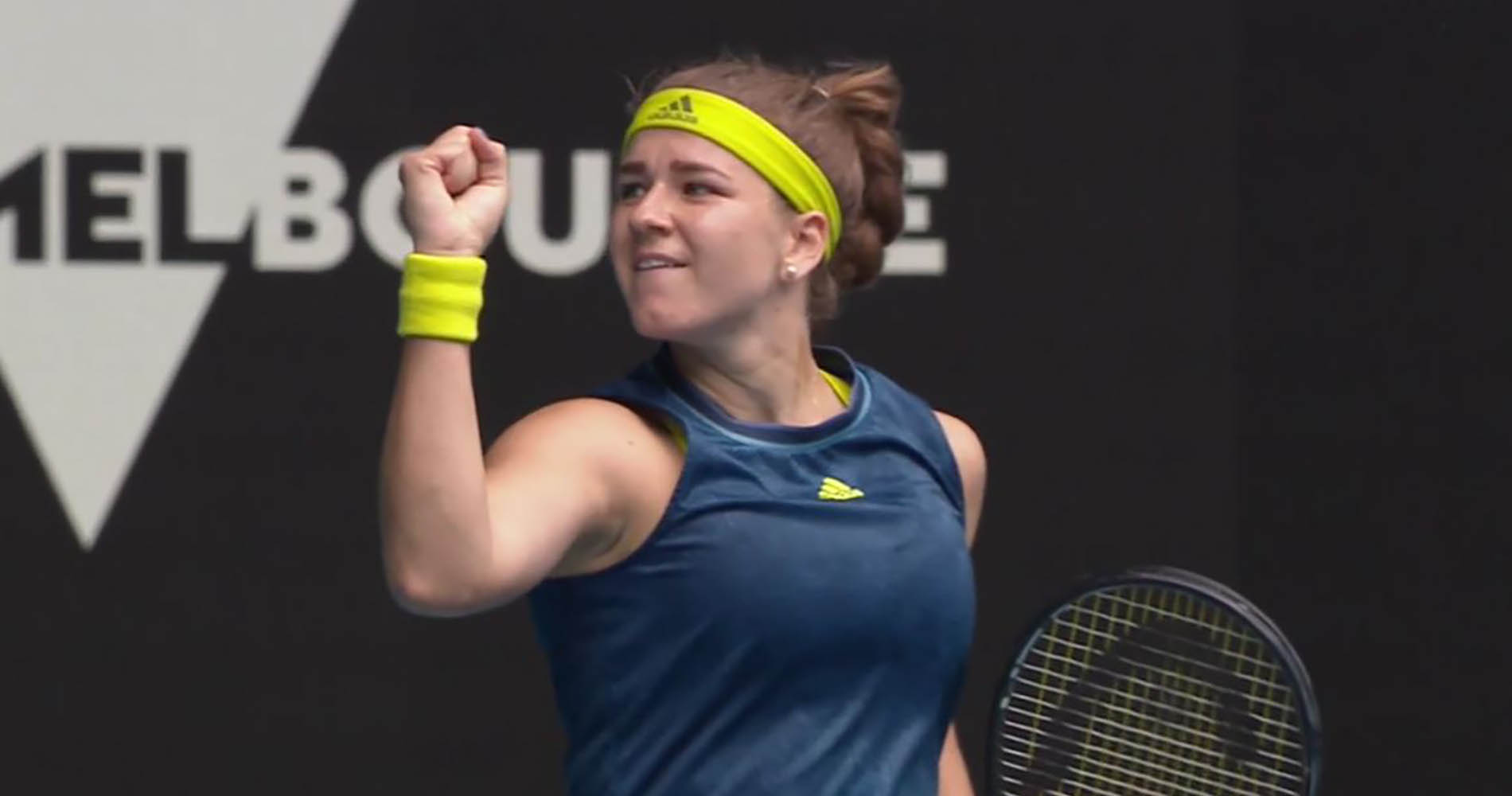 When was Karolina Muchova born?

Muchova, a Czech tennis start and semi-finalist at the 2021 Australian Open, was born on August 21, 1996 in Olomouc, in the east of the Czech Republic. She now lives in Prague.

How tall is Muchova?

On her website, Muchova (in Czech and English) indicates that she has been coached since March 2020 by David Kotyza, who had long worked with Petra Kvitova, a two-time Wimbledon champion (2011 and 2014). Kotzya also coached Caroline Wozniacki and Karolina Pliskova. He was not present in the Czech’s box during the 2021 Australian Open, unlike her physiotherapist Asier Sanchiz Belamendia and Czech player Barbara Stefkova.

What tournaments has Muchova won?

Karolina Muchova has a WTA title to her record, having lifted the trophy at the 2019 Seoul event (here is the tournament draw) after beating Magda Linette in the final. A few months earlier, she had lost in the Prague final to Jil Teichmann. She has won two tournaments on the ITF secondary circuit — in Michalovce (2014) and Sharm-el-Sheikh (2016). 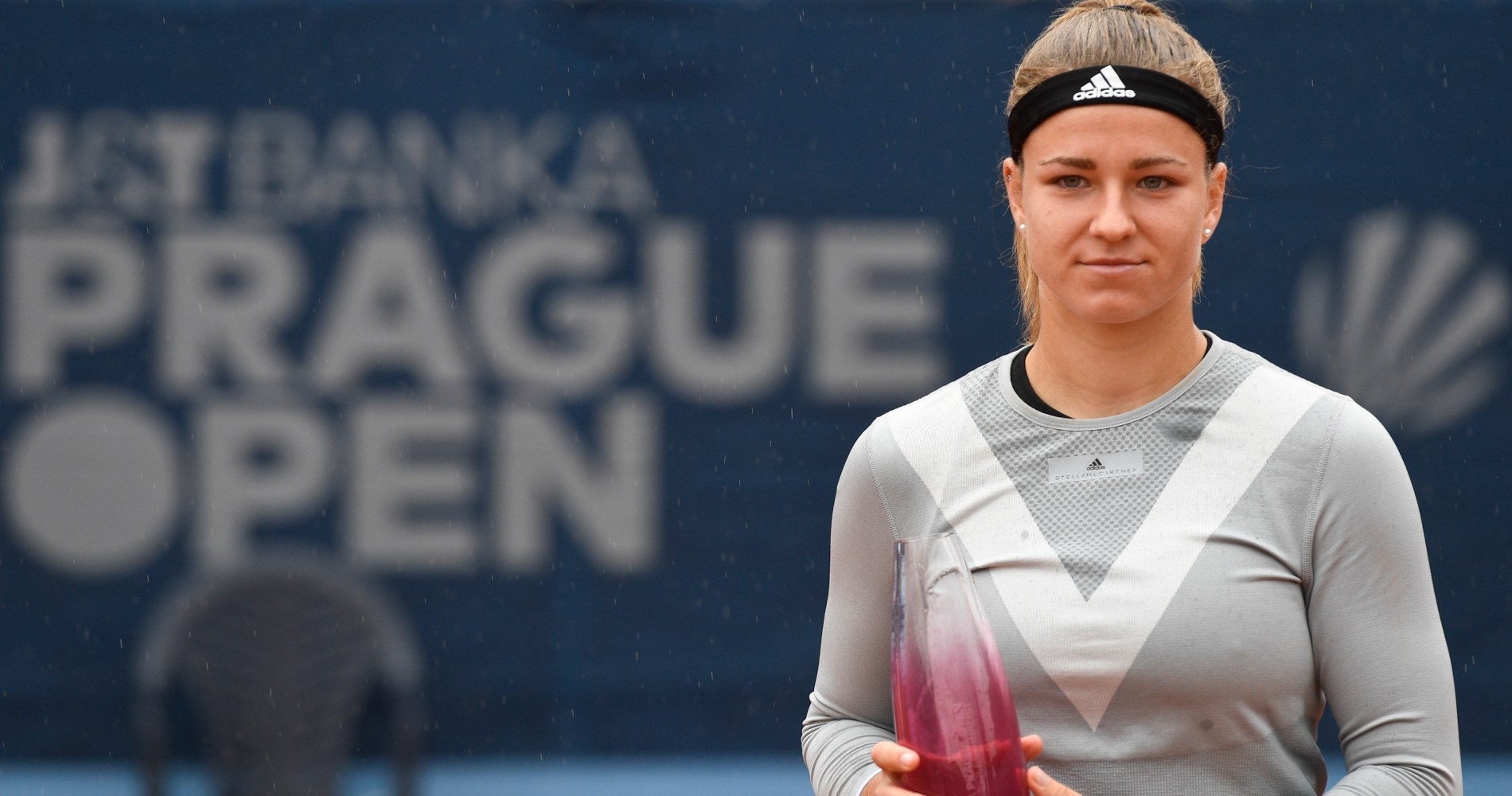 How has Muchova performed at Grand Slams?

At the 2021 Australian Open, Muchova achieved her best Grand Slam result by reaching the semi-finals for the first time. As the No 25 seed she beat Jelena Ostapenko and Mona Barthel before producing three especially superb performances against No 6 Karolina Pliskova, No 18 Elise Mertens, and No 1 Ashleigh Barty. She fell to Jennifer Brady in the semis.

What is Muchova’s best win?

Muchova’s three-set success against world No 1 Barty in the 2021 Australian Open quarter-finals is the best victory of her career to date. Trailing 6-1, 2-0, Muchova managed to overcome the top-seeded Aussie and rallied to reach the semis of a major for the first time. She has also defeated compatriot and friend Karolina Pliskova twice.

Is Muchova on the Czech Republic team for the Billie Jean King Cup? 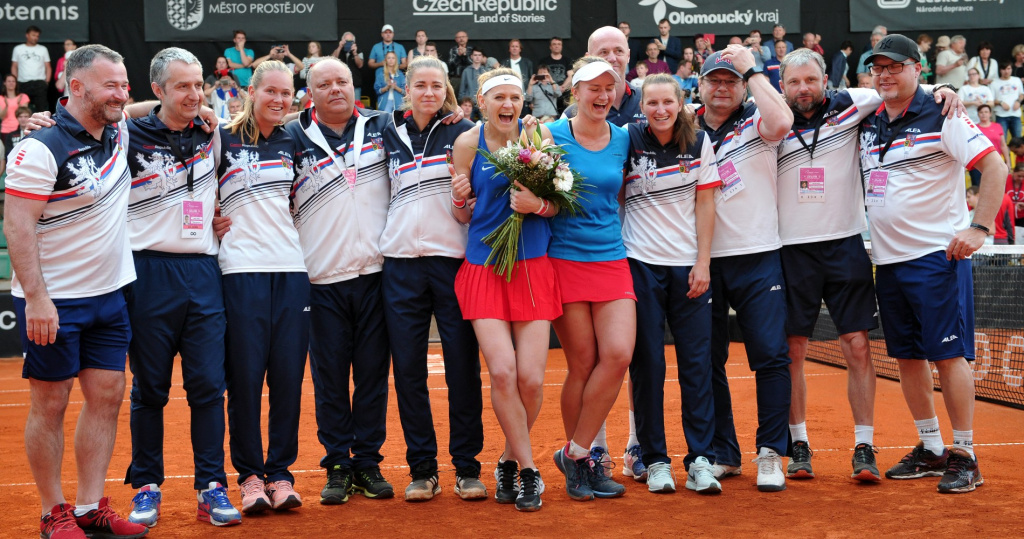 How much money has Muchova earned on tour?

Before the 2021 Australian Open, Muchova had won $1.42 million (1.18 million Euros). Following the fortnight in Melbourne, her earnings are expected to approach 2 million Euros.

Is Muchova on social media?