Home » News » Djokovic in the semis, Tsitsipas or Zverev in the final: A big mountain to climb even for Nadal

Djokovic in the semis, Tsitsipas or Zverev in the final: A big mountain to climb even for Nadal 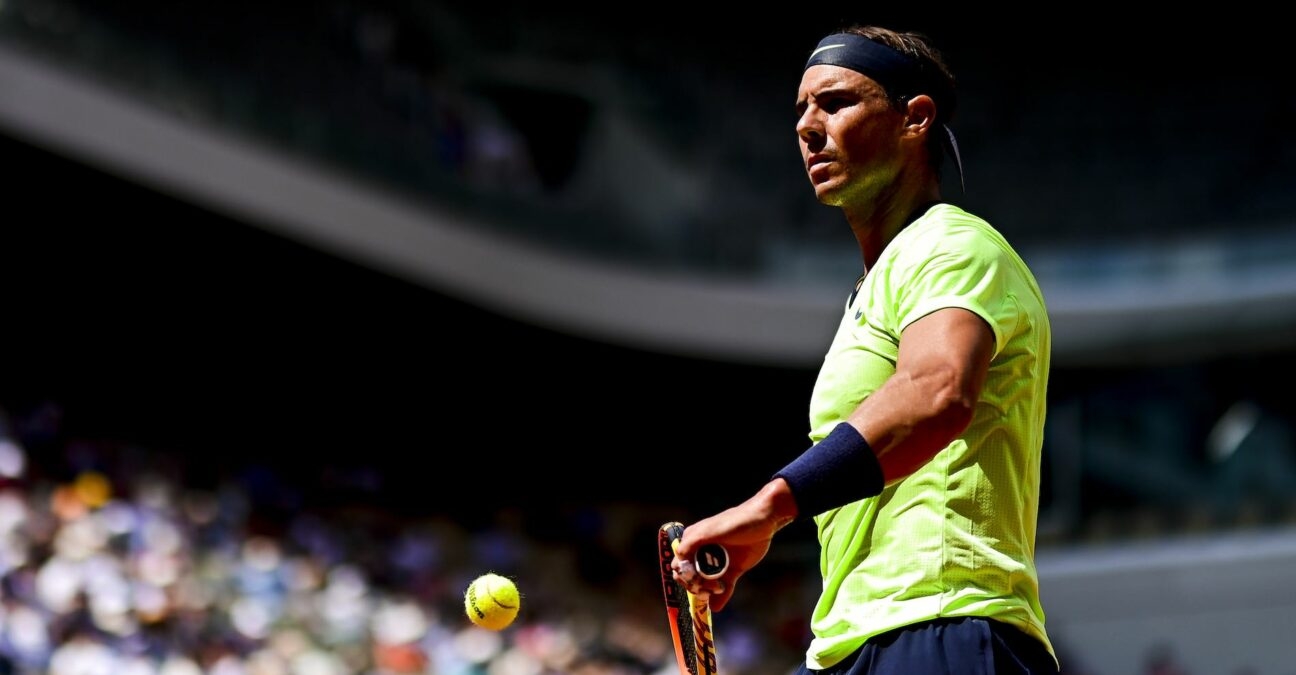 Rafael Nadal is bidding for for his 14th title at Roland-Garros. Although two potentially difficult matches remain in front of him, there is little reason to doubt Nadal’s chances. Ten days into this fortnight, the King of Clay has produced the kind of tennis that invokes memories of when the 34-year-old was in his absolute prime. In fact, he has lost only one set — to Diego Schwartzman in the quarter-finals. That eded Nadal’s French Open sets winning streak at 36, but for the most part his utter dominance continued.

As always, though, the 20-time Grand Slam champion has insisted during his press conferences that nothing is certain. He is staying humble, in typical Nadal fashion. It’s the only way, he believes, to eventually win what would be the 21st major title of his illustrious career. And, of course, it would pass Roger Federer to put Nadal out front by himself in the all-time men’s singles Grand Slam title count.

But the Spaniard knows not to look that far ahead. Everyone in the tennis world should realize that the road ahead could be problematic — even for Nadal. If the world No 3 is to triumph on Sunday, he would perhaps do so by overcoming two of the most difficult obstacles of his Grand Slam career. With all due respect to Federer (who in 2006, 2007 and 2008 was at the time the only player in the world superior to Nadal in the results department), Nadal’s remaining draw at Roland-Garros in 2021 looks like the ultimate test.

First up is one his biggest rivals, the opponent whom he has faced more times than anyone else in his career and the only active player who has defeated him on the terre battue of Paris. Novak Djokovic is the world No 1 and the winner of this year’s first Grand Slam at Melbourne Park. Djokovic is confident going into Friday’s semi-final showdown against Nadal, and you can’t blame him for it.

If the No 3 seed prevails on Friday, up next would be Stefanos Tsistipas or Alexander Zverev. Either man would be a big underdog against Nadal in the final, just as Dominic Thiem was in 2018 and 2019. However, both Tsitsipas and Zverev have left their own marks against Nadal in recent months. Tsitsipas in particular — given his Barcelona performance against Nadal in addition to his overall body of work in 2021 — perhaps looms even larger than Zverev as a threat for La Coupe des Mousquetaires. 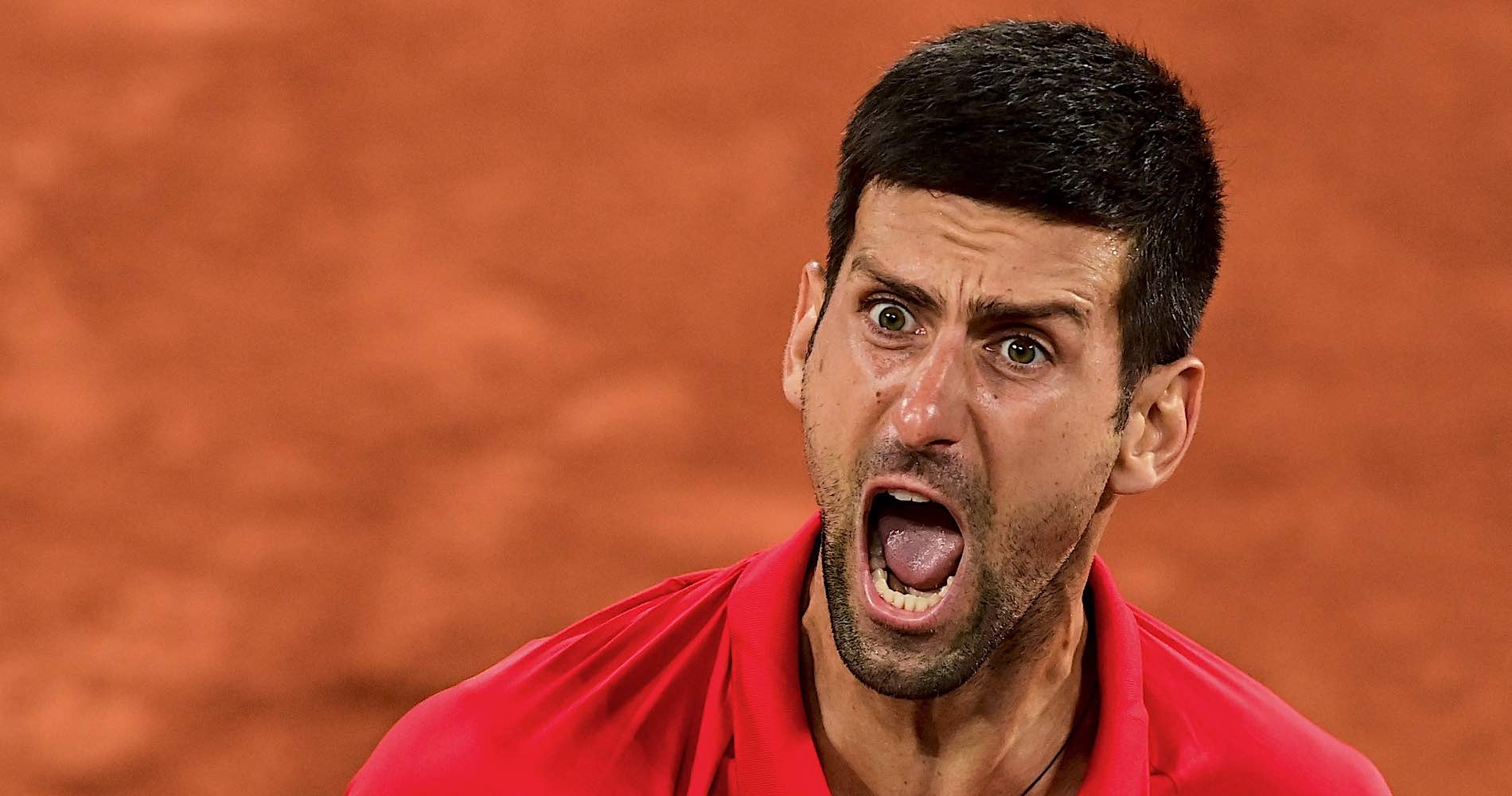 DJOKOVIC HAS ALREADY DONE IT ON PHILIPPE-CHATRIER 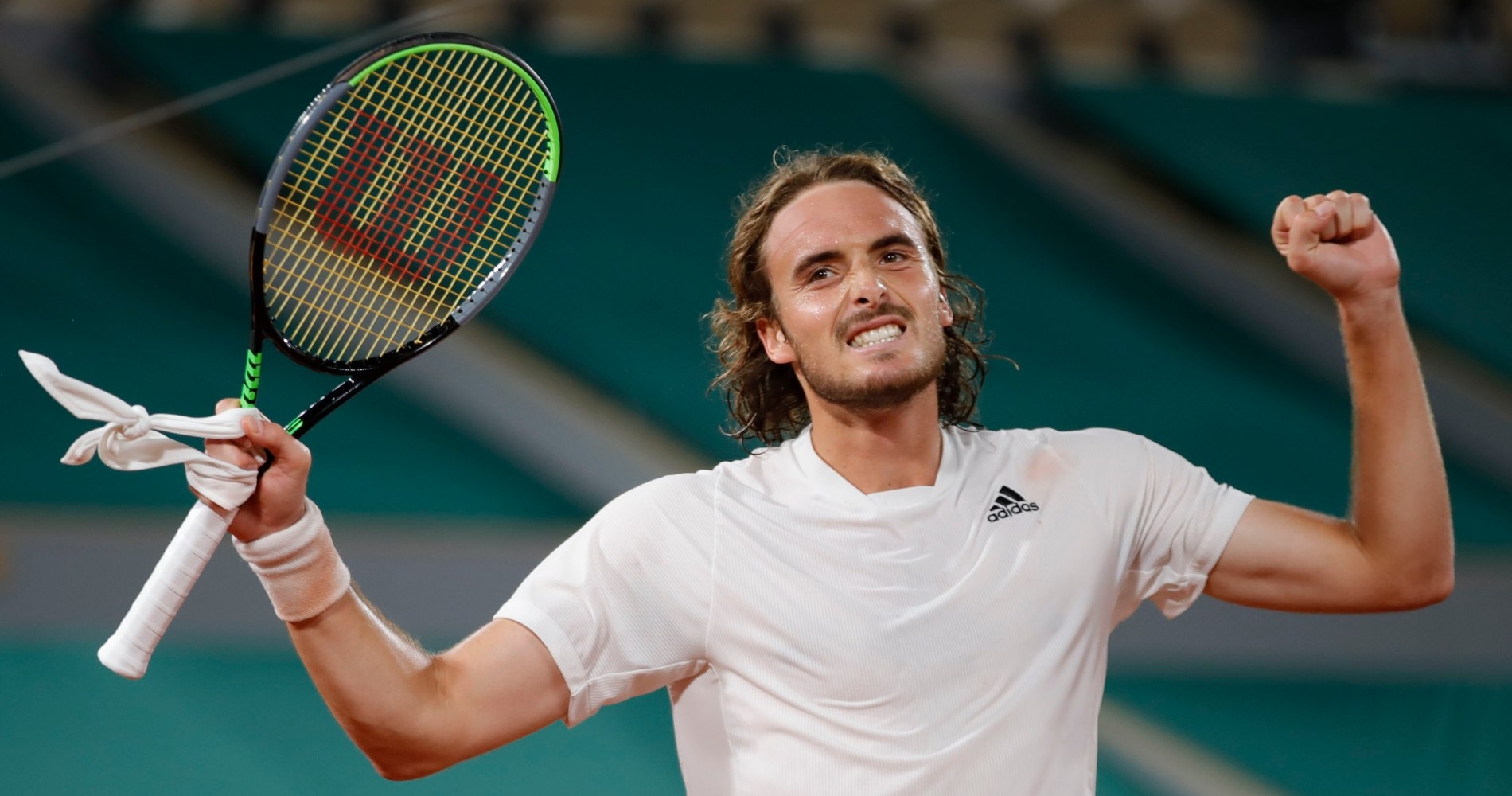 STEFANOS TSITSIPAS HAS CHANGED THE BALANCE OF POWER IN 2021 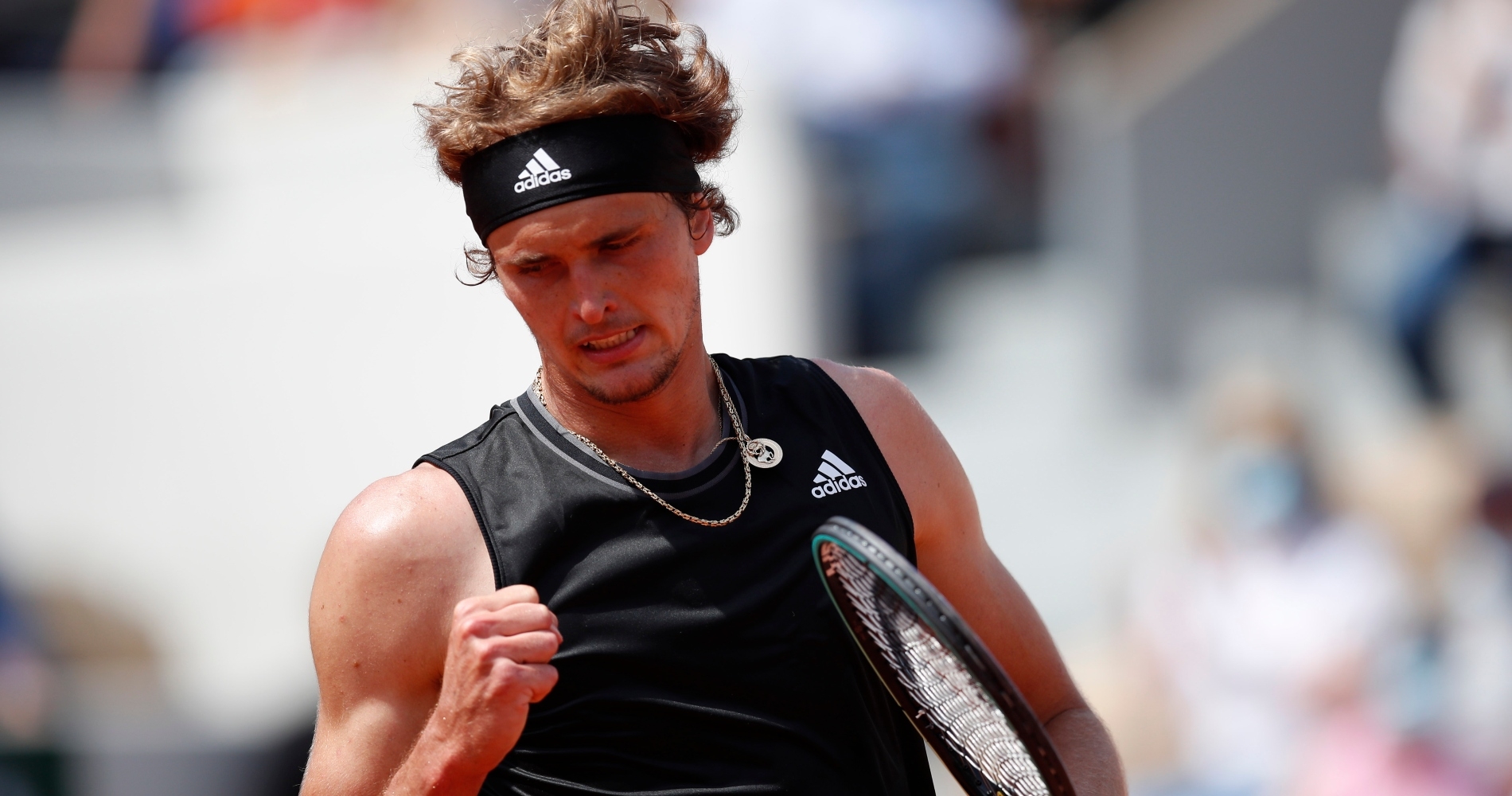 ALEXANDER ZVEREV, THE MOST RECENT PLAYER TO BEAT NADAL ON CLAY