No drama, no crisis – Bianca Andreescu will be just fine

Bianca Andreescu has been dealing with injuries and clay has never been her best surface, so her loss to Tamara Zidansek at Roland-Garros on Monday is hardly alarming. Carrie Dunn of Tennis Majors says there is no reason to panic. 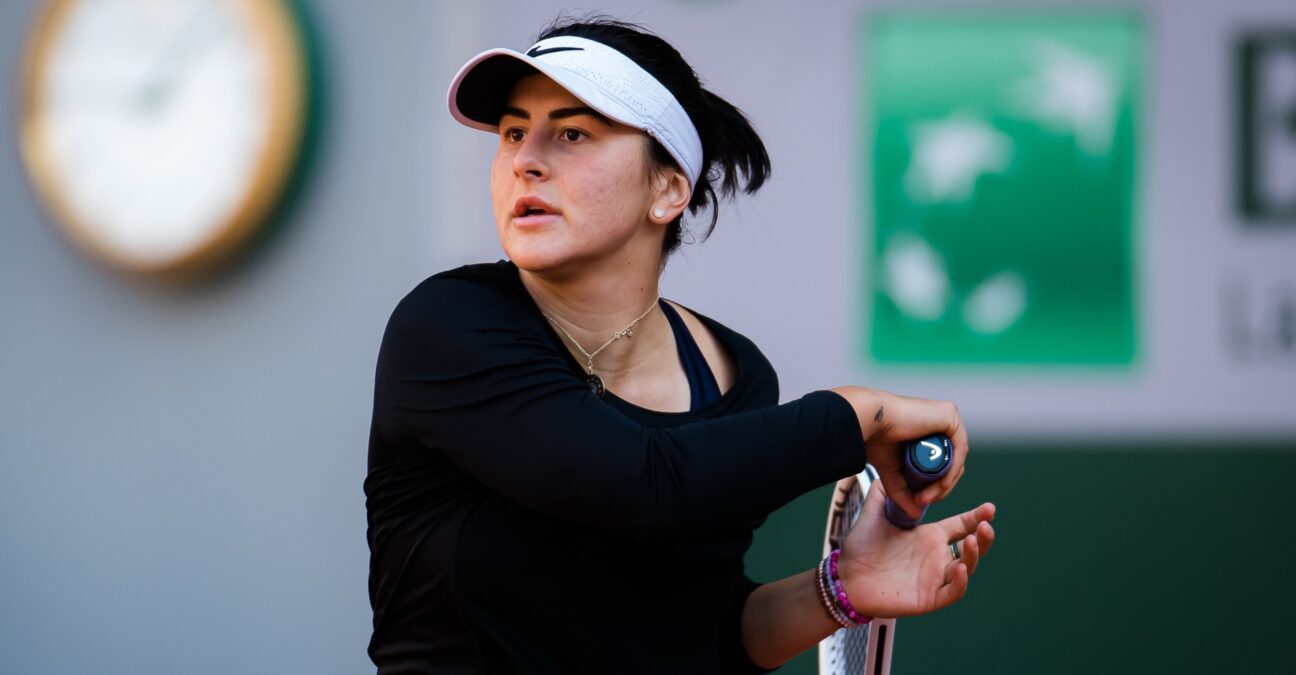 Bianca Andreescu has had a horrible last 18 months by anyone’s standards. Since winning her maiden Grand Slam at the US Open in 2019 — the first teenage Slam champion in over a decade — she has been plagued by injury. A problem with her knee forced her out of the 2019 WTA Finals and the next few months of the season, then the pandemic closed down tennis entirely.

As she got ready for the 2021 Australian Open, her coach Sylvain Bruneau was one of five people on a charter flight who tested positive for coronavirus and forced the rest of the plane’s passengers — including Andreescu — into quarantine in isolation on arrival in Melbourne.

Andreescu then picked up a foot injury that meant she had to retire from the Miami Open final against world No 1 Ashleigh Barty.

When she was fit to return, her preparation was less than ideal, testing positive for coronavirus herself on arrival in Spain for the Mutua Madrid Open. Then despite reaching the Strasbourg quarter-finals, she had to withdraw due to an abdominal problem.

So let nobody say that a first-round defeat at Roland-Garros — her third match on clay since the 2019 edition of the tournament — is indicative of a crisis. She lost to a spirited, inspired Tamara Zidansek in three stunningly close sets, and there was little to worry about in her game. 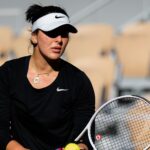 Psychologically, the Canadian is practically impregnable. She has talked multiple times about her use of visualisation techniques, and she has the confidence and mindset of a champion.

Her physical condition on court has looked exceptional — and her injuries have been really unfortunate, lingering ones. In Miami, certainly, she looked as if she were back to her old self, saying after the semi-final, in her own inimitable style:

“I have a lot of experience in these tough three-setters and digging through and finding a way. Sometimes I literally feel like I’m an octopus out there running side to side, I feel like I have eight legs. It’s insane. Sometimes I don’t even know how I get to some shots. But it’s that fighting spirit I have always had in me, never giving up.”

Thinking on the positive side I’m healthy, and I was able to fight as hard as I could

She was quick to reassure observers in Paris that she is feeling well now.

“Thinking on the positive side I’m healthy, and I was able to fight as hard as I could,” she said in her press conference — and promptly demonstrated that she had already put the defeat behind her and had moved on to think about the next parts of the season.

“I think I prepared super, super well for this tournament. That’s why to me it’s very disappointing, because I thought I could go far. I try not to have a lot of expectations, but that comes naturally for for anyone. As a human being, that’s just how we see things. And I just wanted to take it match after match today, point after point, game after game.

“Hopefully the hard work that I did put in today and over the past couple of weeks will really show hopefully for the grass, for the hard court season, all of that.”

It’s safe to say there’s no need to worry too much about her. 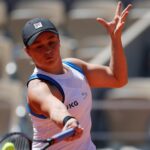