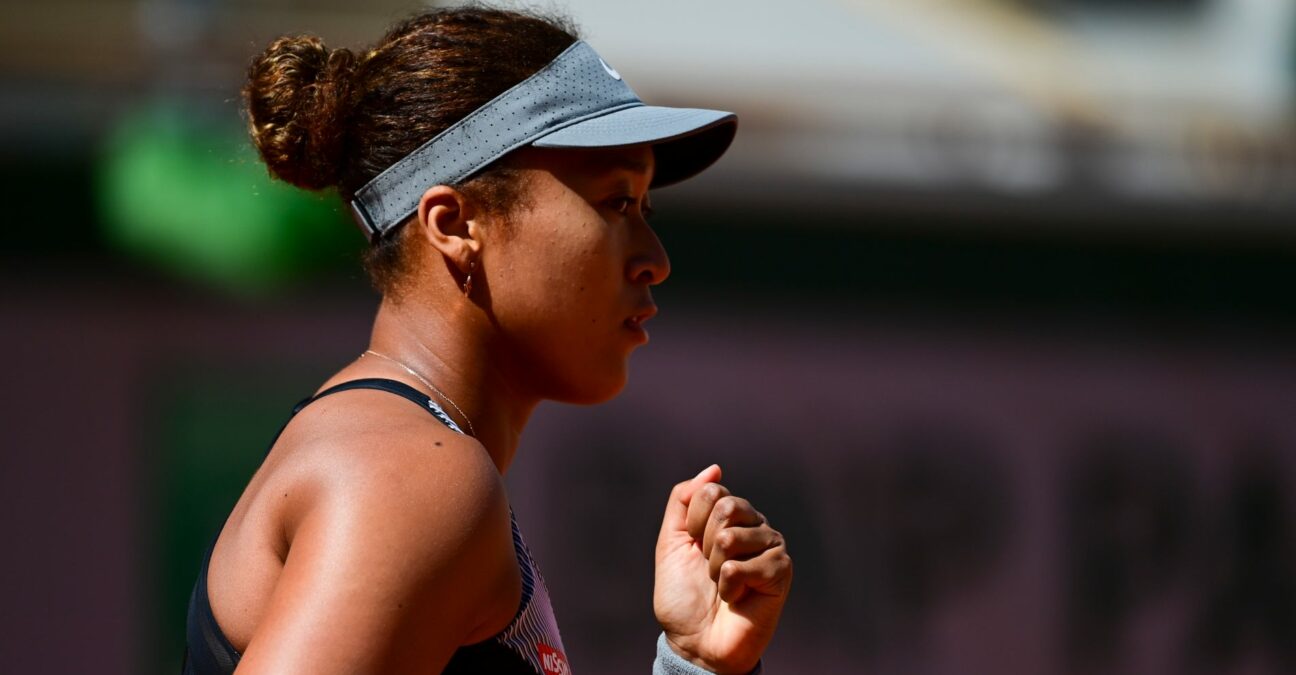 • Big names winning on Sunday at Roland-Garros (1st round): Naomi Osaka (seeded No 2), Aryna Sabalenka (No 3), Petra Kvitova (No 11), Victoria Azarenka (No 14), Elena Rybakina (No 21), Madison Keys (No 23), Veronika Kudermetova (No 29), Anastasia Pavlyuchenkova (No 31).
• Big names losing on Sunday at Roland-Garros (1st round): Angelique Kerber (seeded No 26), Clara Burel (2020 Round of 32), Elsa Jacquemot (2020 junior champion), Amanada Anisimova (2019 semi-finalist), Svetlana Kuznetsova (2009 champion).
• To follow our full coverage of the 2021 French Open, please visit this page.
• To follow live results, to see the men’s draw and women’s draw, we recommend you follow the official Roland Garros website.
• Tomorrow’s programme at Roland Garros is available here (and by the way, today’s schedule is here).
• All the practical information – how to watch the tournament, how to buy tickets and everything else you could possibly need to know – are hopefully in this page. 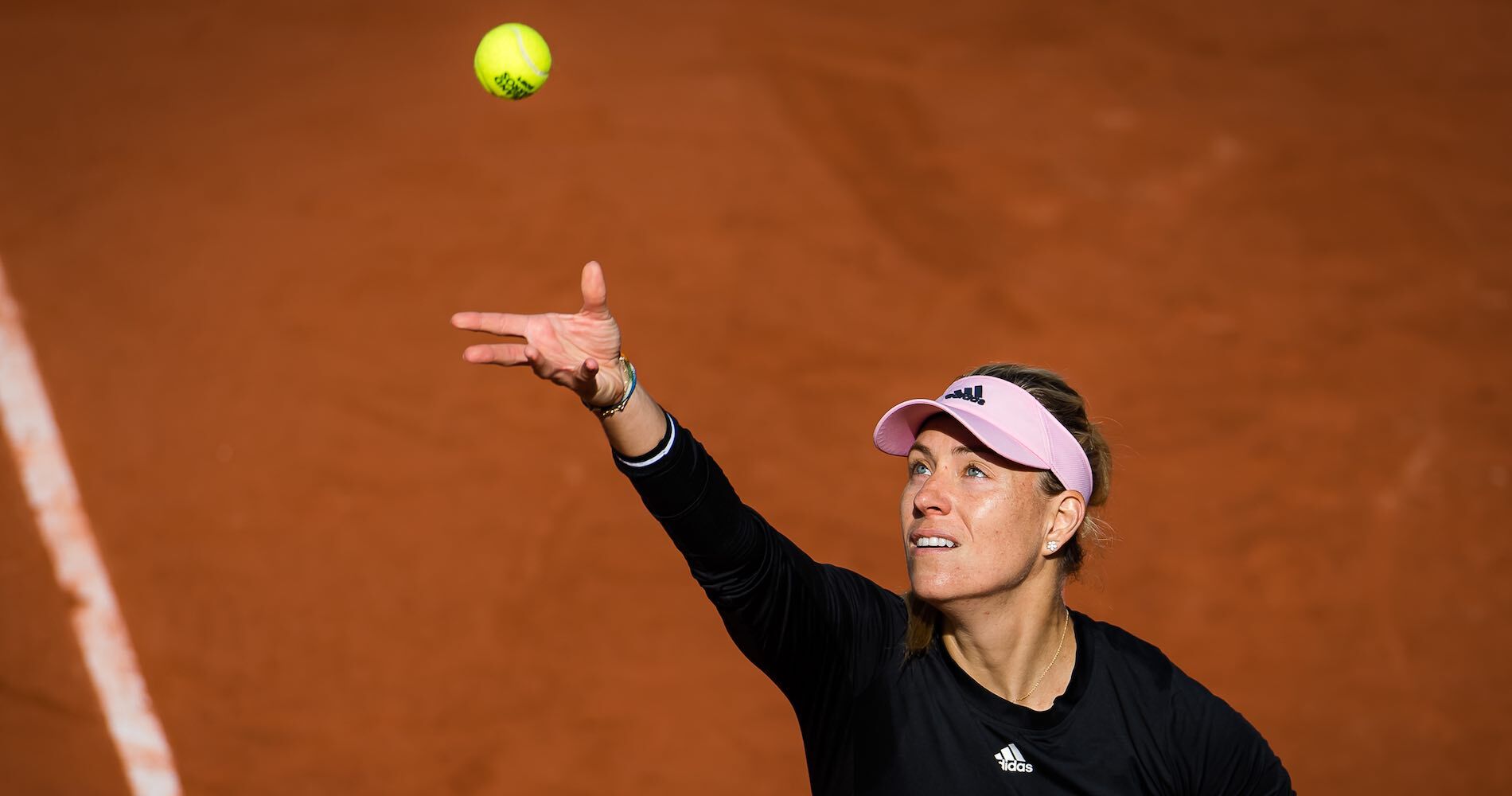 Kerber loses in the first round

Main draw action at the 2021 Roland-Garros Championships got underway on Sunday and in less than two hours, the tournament has already witnessed its first notable upset. Anhelina Kalinina, from Ukraine, stunned former world No 1 and three-time Grand Slam champion Angelique Kerber 6-2, 6-4.

The result also continued a poor run of form for the 33-year-old German, who has now dropped to 8-9 for the season with this loss. While many tennis fans may not be very familiar with Kalinina, the world No 130 from Ukraine has been on a winning streak in recent weeks.

She won two ITF titles back-to-back in April/May and then won three matches in qualifying to move into the main draw here in Paris for the first time. 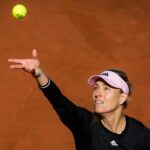 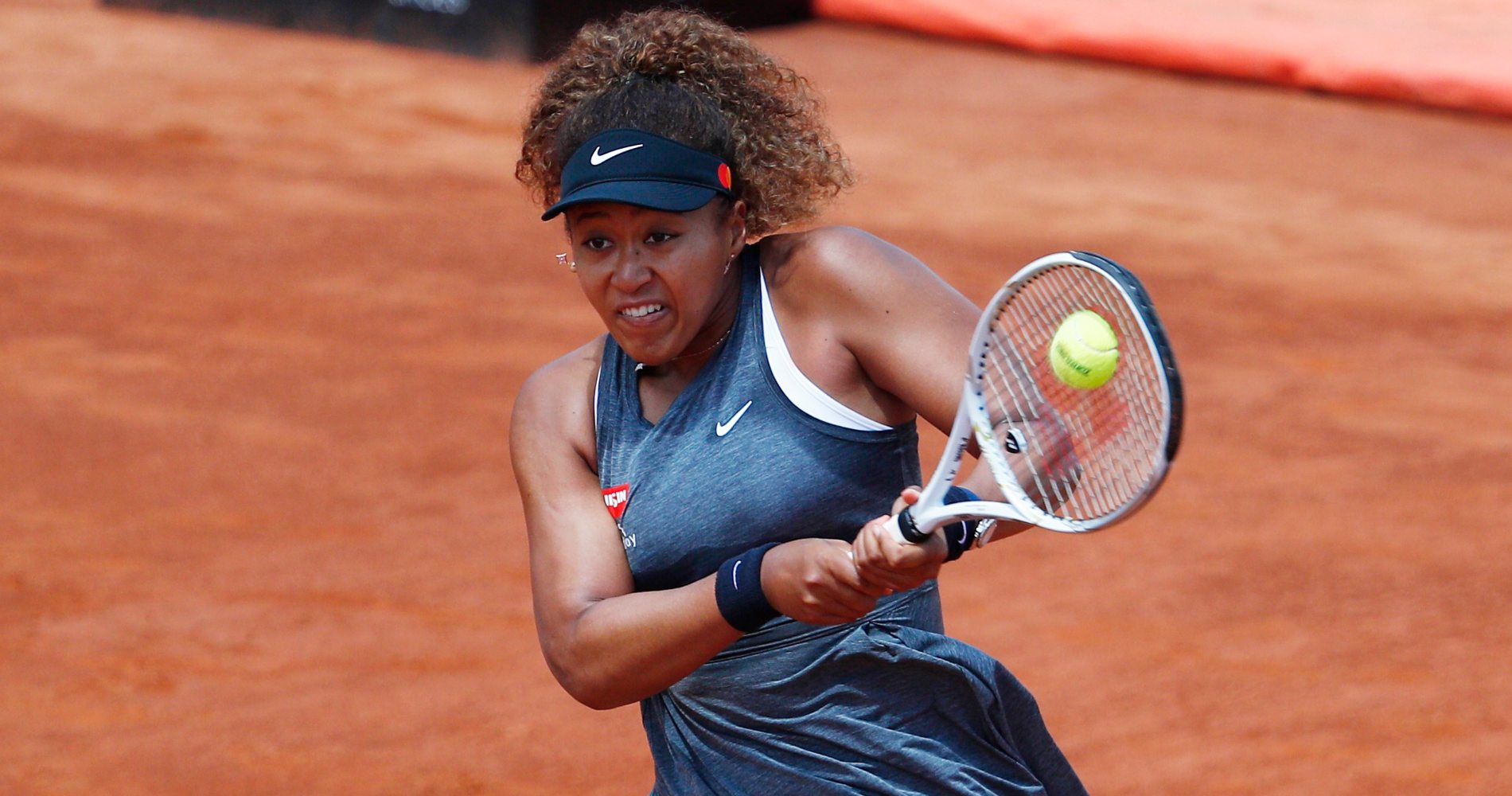 Osaka wins and speaks on court

The world No 2, who has created a major stir at the event even before hitting her first ball due to her media boycott, did speak during the post-match interview on the court.

“It’s a very beautiful court,” she said of Court Philippe-Chatrier. “I’ve only played two matches here, one before the roof and one right now – hopefully I’ll keep it going. It’s a work in progress. The more I play, the better I’ll get. If I play more matches, hopefully I’ll get better.” 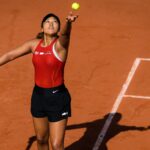 Osaka fights past Tig into Roland-Garros second round
tennis majors 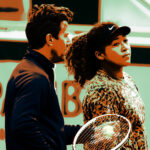 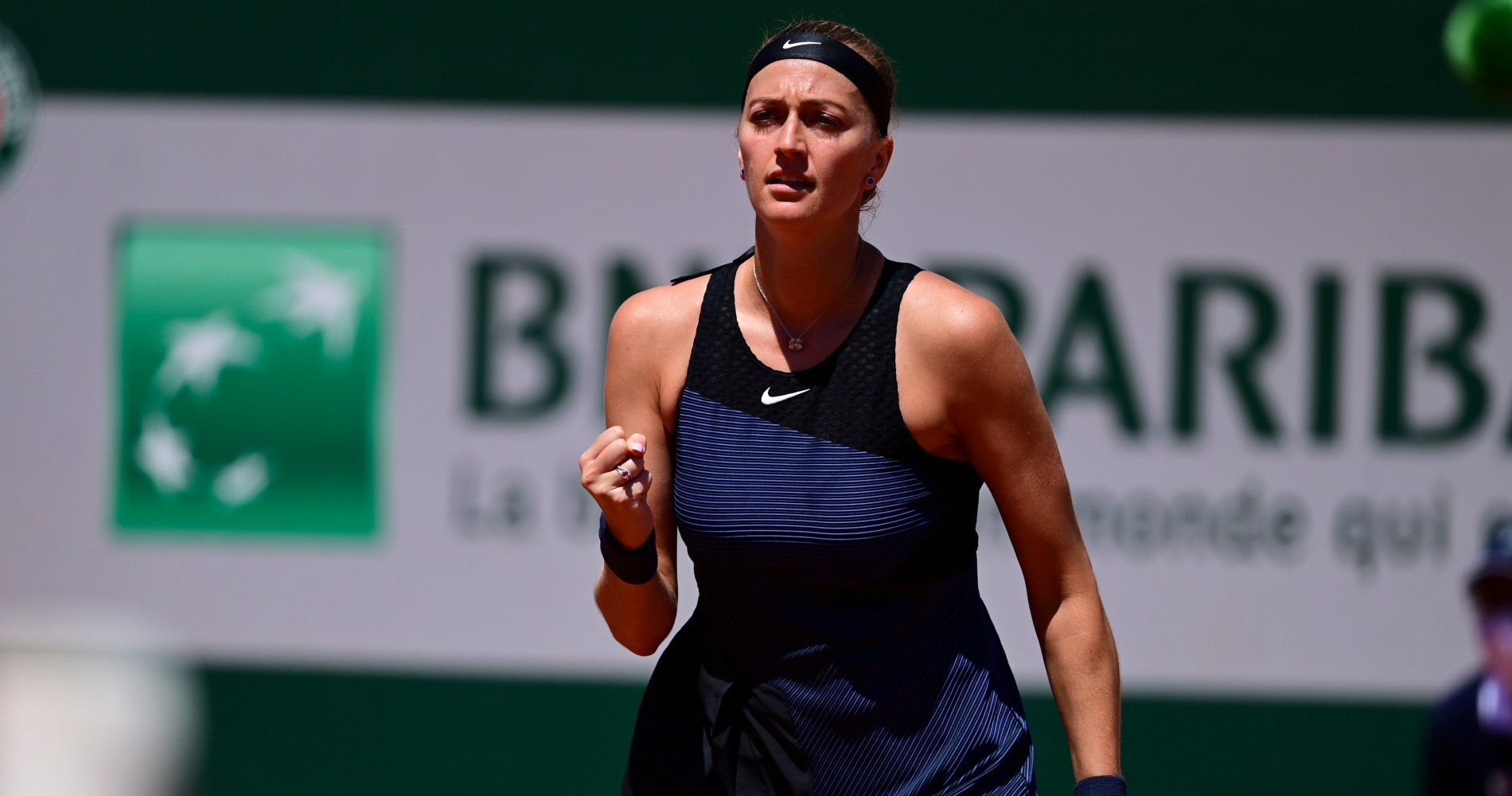 Petra Kvitova fought  to a full three sets in her first round at Roland-Garros, even saving a match point against Greet Minnen and ultimately winning 6-7(3), 7-6(5), 6-1. It was an impressive turnaround, even by the lofty standards of the relentless Czech. 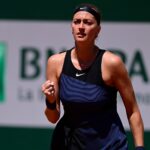 Read also
‘I was fighting with myself’: Petra Kvitova on yet another three-set win
Tennis Majors 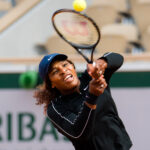