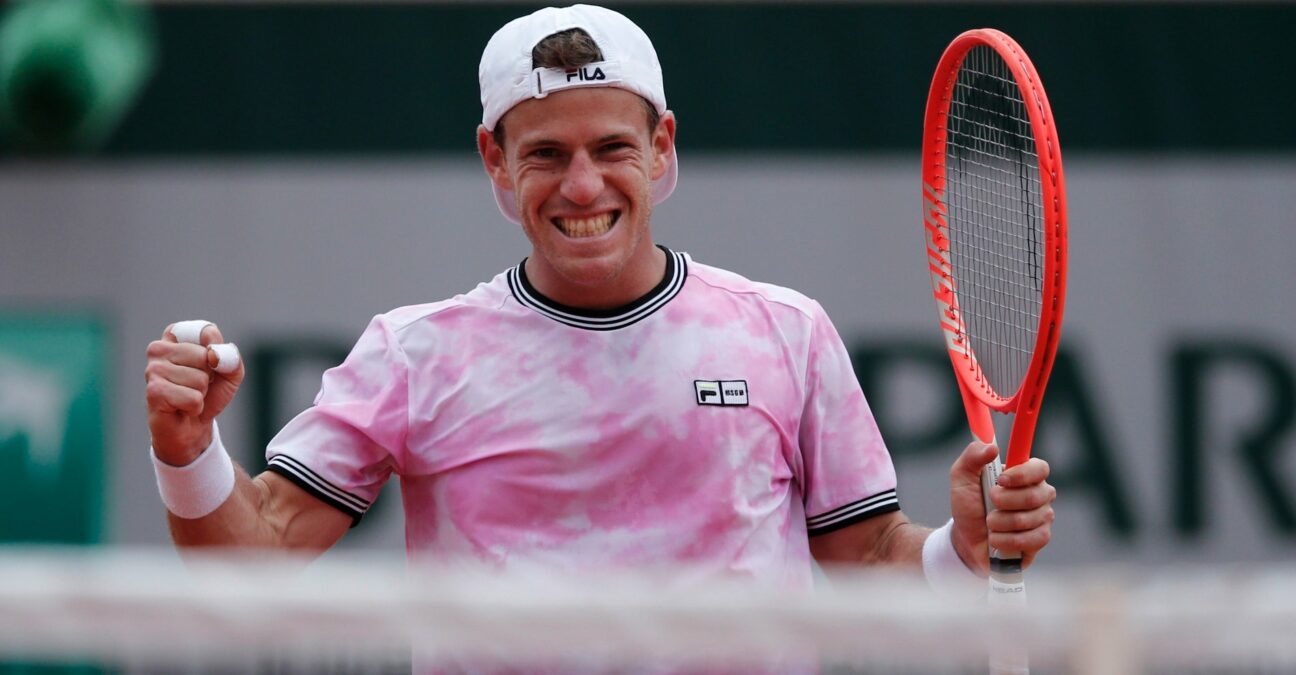 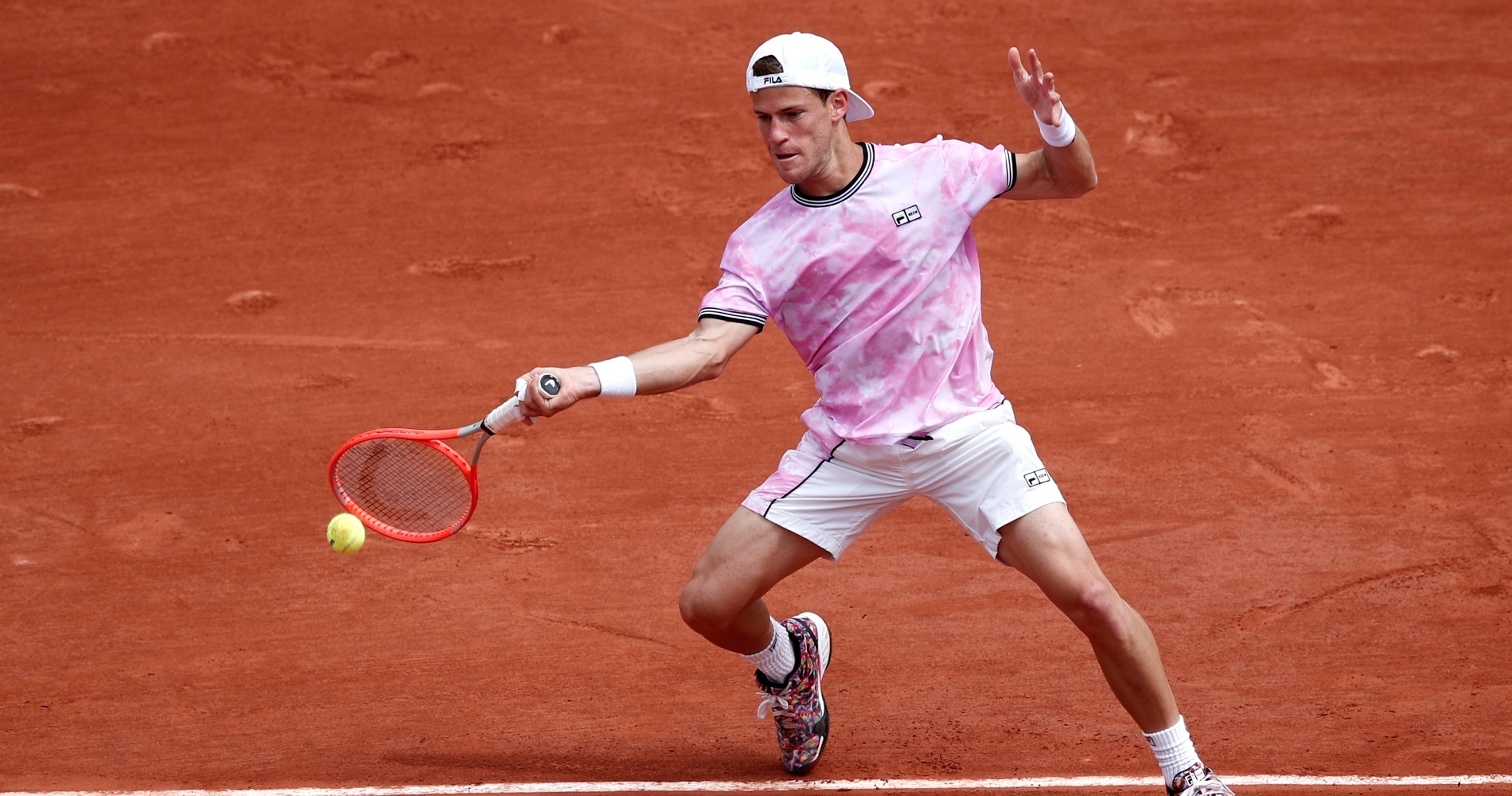 10th seed Diego Schwartzman advanced to the quarter-finals of Roland-Garros for the second year in a row after a straight-set win over Jan-Lennard Struff. The Argentine needed three hours to beat the German 7-6(9), 6-4, 7-5 and book his spot in the last eight, where he will face 13-time champion Rafael Nadal on Wednesday.

Schwartzman saved seven points in the first set against Struff, fighting them off in a whopping five different games. 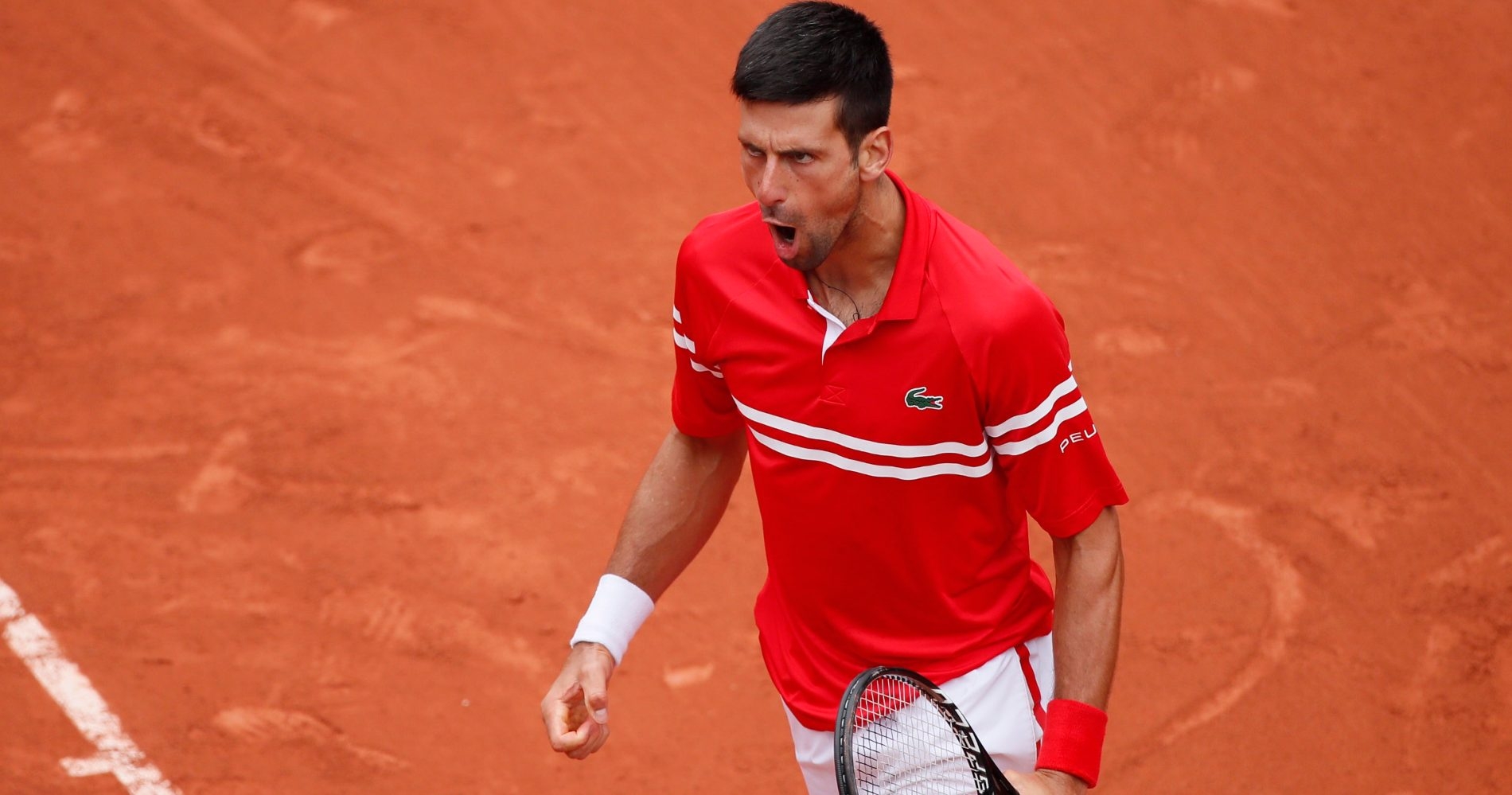 Novak Djokovic quickly erased a two-set deficit and led Lorenzo Musetti 6-7(7), 6-7(2), 6-1, 6-0, 4-0 when the Italian retired from their fourth-round match after three hours and 27 minutes of play. The first two sets required two hours and 23 minutes by themselves, before it was one-way traffic the rest of the afternoon for Djokovic.

“I actually felt, I would say, more nervous when I was starting the match than when I was two sets down,” the world No 1 admitted. “To be honest, I even liked the fact that I lost first couple of sets, because I just, I don’t know, I just played under certain kind of tension and wasn’t able to go through my shots, too many unforced errors, and just not playing and not feeling great in the first couple of sets. But credit to him for playing well in important moments.

“After I lost the second set and went out to change and came back on the court, I just felt different. I was a different player. I have had better feeling in my shots. I had just more confidence going through the ball. I decreased the amount of errors. Started playing the way I was supposed to play at the beginning.”

Musetti said afterward that he did not have a specific injury, but various physical ailments prevented him from being competitive.

Djokovic will meet Matteo Berrettini in the quarter-finals. Berrettini got a walkover from Roger Federer. 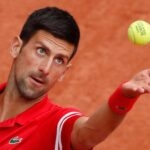 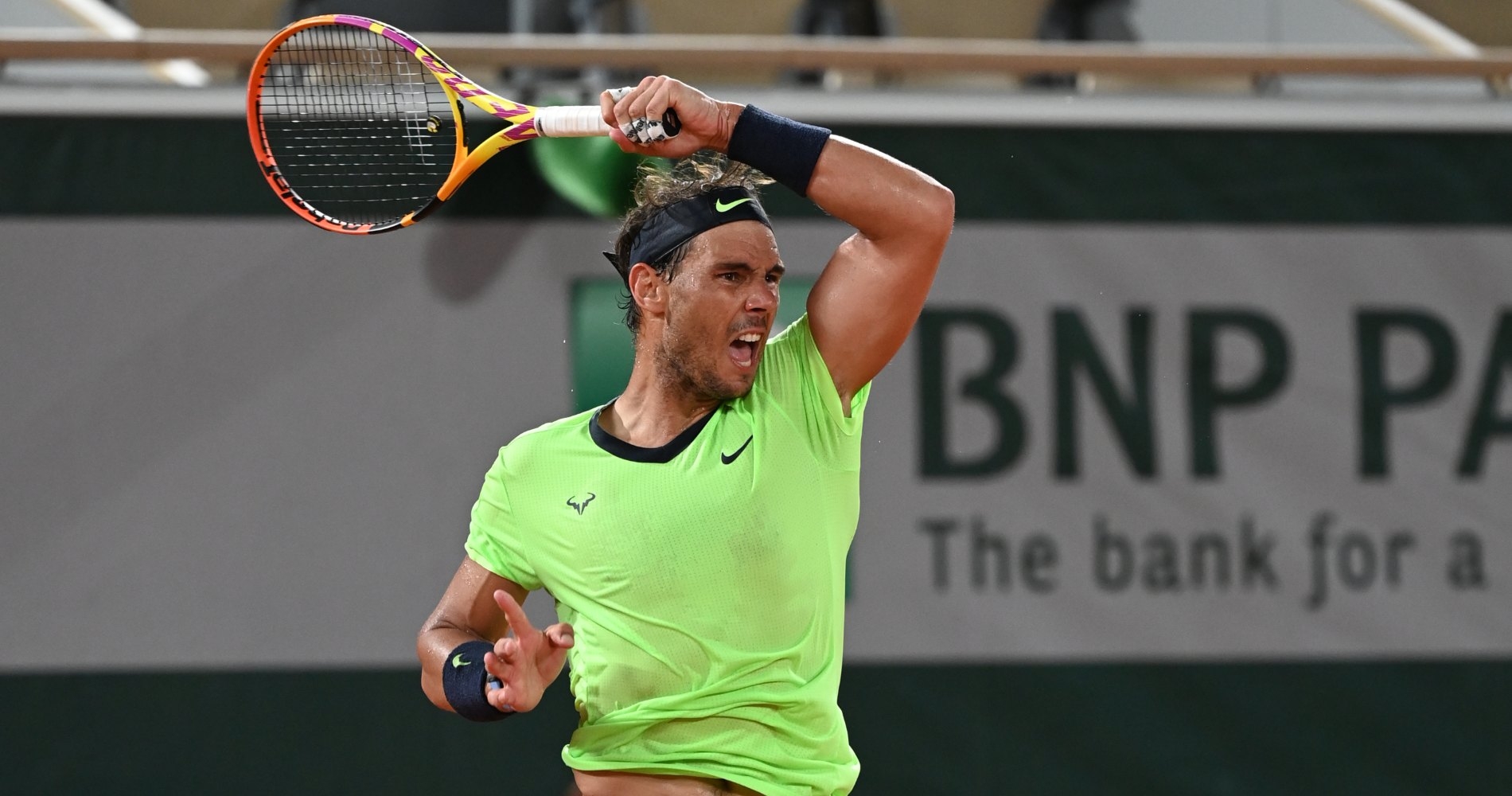 Rafael Nadal beat Jannik Sinner in straight sets in a second straight French Open to win his fourth consecutive straight-set match of this fortnight by prevailing 7-5, 6-3, 6-0. Nadal, who defeated Sinner by a similar 7-6(4), 6-4, 6-1 scoreline in last year’s quarter-finals, advanced after two hours and 17 minutes.