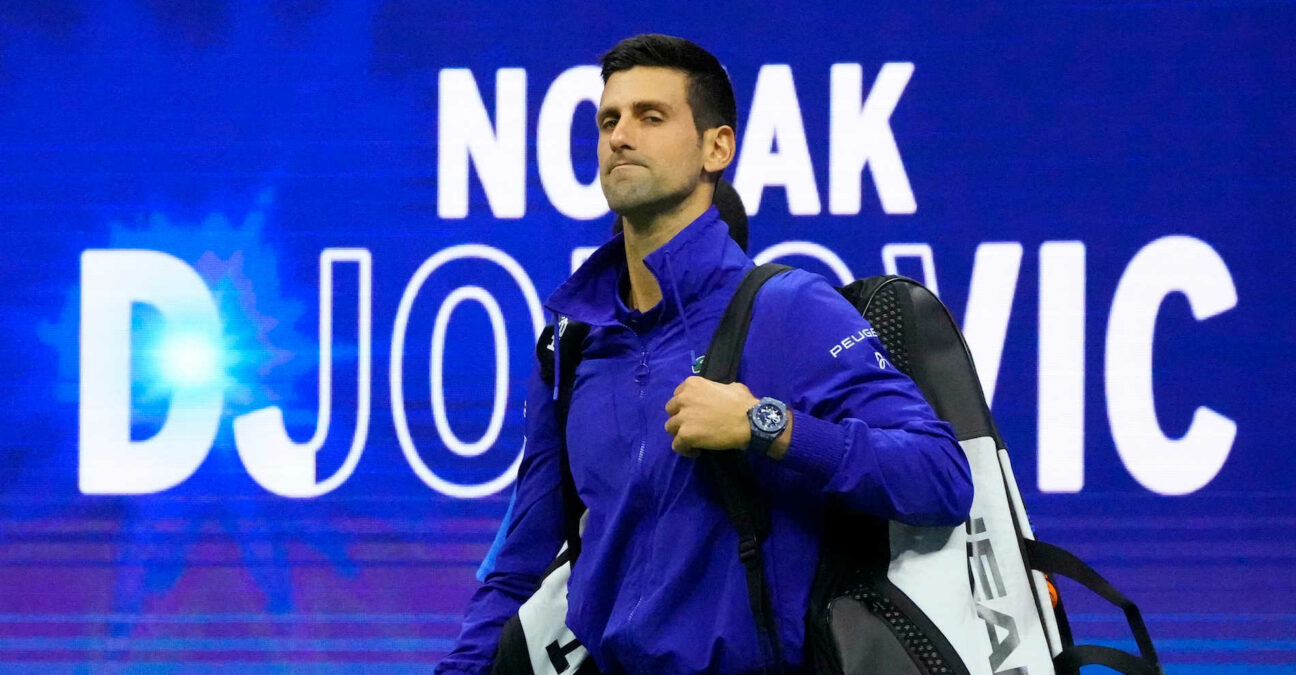 World No 1 Novak Djokovic acknowledged that he has a lot riding on the line when he takes on Daniil Medvedev in the US Open final on Sunday, as the Serb chases a men’s record 21st Grand Slam singles title and a calendar Grand Slam.

Djokovic needed five sets to beat Alexander Zverev in the semi-final on Friday, winning 4-6, 6-2, 6-4, 4-6, 6-2 in three hours and 33 minutes, avenging his loss at the Tokyo Olympics to the German.

Should he win on Sunday, Djokovic will take sole possession of the record of most Grand Slam titles in men’s tennis with 21. A win would also make him the first male player to all four majors in the same year since 1969. 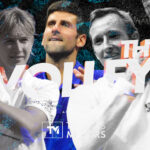 After the win, Djokovic told the press that he will try to follow the same routines as he has been over the past fortnight and keep focused on winning the match and avoid the distractions about his chase for history.

Novak Djokovic, on him playing for history

“I said it on the court. I’m going to treat this match as it’s my last one because it’s arguably the most important one of my career maybe. Maybe not, I don’t know. But of this year, for sure.” 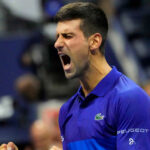 Djokovic knows how strong is Medvedev

Looking ahead to Sunday’s final, Djokovic will take on Medvedev, who has been one of the most successful players on hardcourts over the past two seasons. The Russian will be playing in his third Grand Slam singles final and Djokovic knows it is going to be a tough match.

“It’s going to be a battle against another guy who has been in tremendous form, Medvedev. He’s won a lot of matches on hard court so far. We played earlier this year in Australian Open finals. I know what’s expecting me. He’s already had couple of Grand Slam finals behind him. I think experience-wise it’s different for him know. I’m sure he’s going to give it all to win it, to win his first slam.

“On the other side, I’ll be giving it all I possibly got in the tank to win this match. I’m focusing on recovery, recalibrating all the systems basically for Sunday. I’m not going to waste time or energy on anything that can just be a distraction and deplete me from the vital energy that I need for Sunday.

I understand why Serena wanted to avoid all the questions about it because in the end of the day, you have to go out on the court and deliver.

The last time a player was in a similar position to complete a calendar Grand Slam was Serena Williams in 2015. Djokovic said that he remembers speaking to the American that year and could sense how much the occasion weighed on her.

“I remember I won 2015, I won that year US Open. I was talking to Serena. She was very emotional about everything that was going on. I can relate to what she’s been going through right now. I understand it now. Obviously, once you’re in that situation, you can really comprehend what a player goes through.

“I understand why she wanted to avoid all the questions about it because in the end of the day, you have to go out on the court and deliver. You’re expected to always win. For a great legend that she is, she always has that expectations from everyone, including herself. It’s no different with me. We all have different formulas that work for us in terms of how we want to feel on the court, how we prepare ourselves, how we recuperate.” 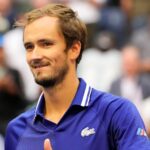