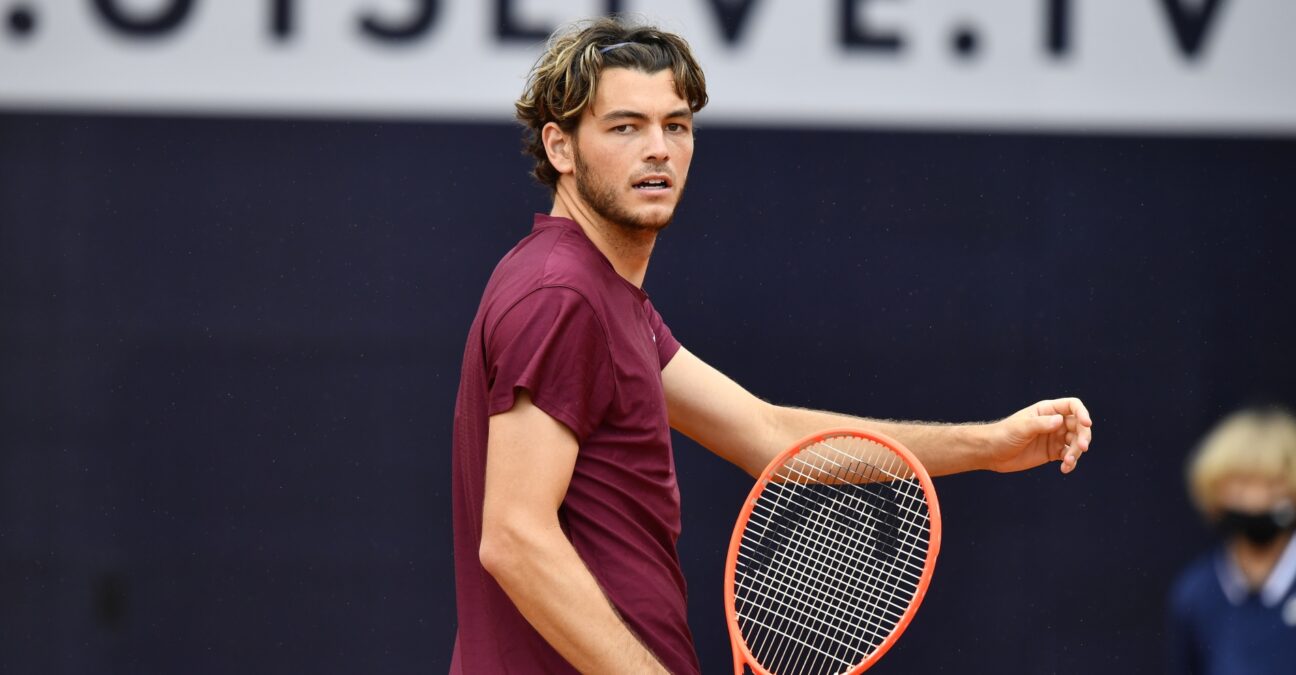 Taylor Fritz rounded off a thoroughly miserable birthday for Fabio Fognini as he raced to a straight-quarters triumph in the penultimate match of the opening day at UTS4.

The American admitted afterwards that he had not known it was Fognini’s birthday until just before taking to the court, and said: “I wish I didn’t know that going into the match!”

He didn’t show too much generosity in the opening quarter, although Fognini was adamant he should have done better.

“I’m very stupid,” the Italian said at the changeover. “I missed six, seven, eight backhands at the net.”

In the second quarter, Fogna struggled more on serve, and Fritz moved to capitalise by using his next point counts x2 card. He won the next two points and concluded the quarter with a 12-2 KO, much to Fognini’s apparent confusion.

And the third quarter could have gone either way – but it was Fritz who took it, 16-15, with a fluked final shot that clipped the line.

“I told myself to play it aggressive,” the Hotshot said after the match. “Even if I lose that point I get another quarter…if it doesn’t work out, it is what it is.”

Fritz was also confident that he could continue to rack up the results in UTS competition now that he is getting to grips with its unique rules and challenges.

“I played the cards so much better in this match – moving the cards around, winning the points,” he enthused.

Fognini, however, is now at the bottom of Group B, without a win and without a single quarter under his belt, and a points difference of minus 30. He has one match left – against group leader Moutet – to regain some dignity. 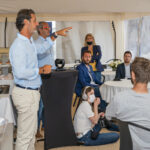 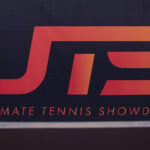