The two-time Grand Slam finalist – aka ‘The Chessmaster’ – will show off his skills in the fast-paced innovative format, the perfect warm-up for Roland-Garros 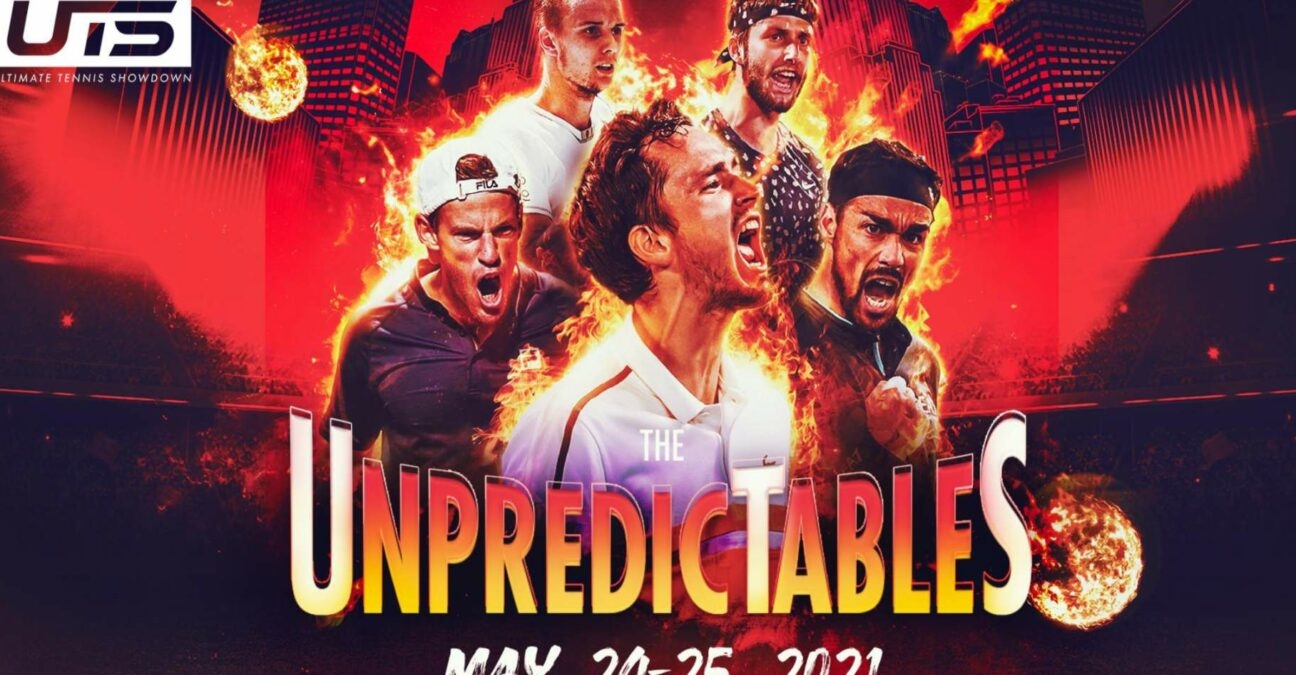 UTS is back, ready to go and promises to be better than ever.

For the first time, world No 3 Daniil Medvedev and No 9 Diego Schwartzman join the fray, with the eight-man field assembling at the Mouratoglou Academy in the French Riviera on May 24, 25, looking for the perfect preparation as they prepare for Roland-Garros, which begins a week later.

Italian flair will be on show in the form of Fabio Fognini, the former world No 9, while enigmatic Kazakh Alexander Bublik makes his debut in the event alongside UTS stalwart Corentin Moutet, with the three remaining places set to be confirmed shortly.

Russia’s Medvedev – aka ‘The Chessmaster’ – a two-time Grand Slam finalist and the winner of the Nitto ATP Finals in 2020, will add more star quality to UTS, which has proven itself as the perfect platform for players to show off their personality, unfiltered by rules and regulations. Unorthodox in style but high on content, The Chessmaster will think outside the box to make the most of the thrilling UTS format, with its UTS cards, 10-minute quarters and sudden death. 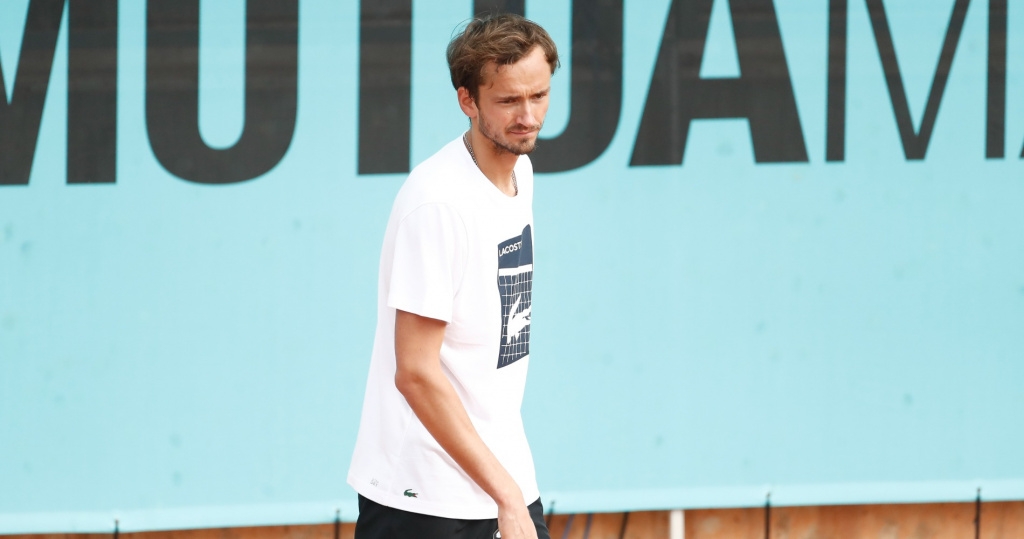 Schwartzman – ‘El Peque’ – reached his first Grand Slam semi-final at Roland-Garros last year and qualified for the ATP Finals, while Fognini will bring Italian flair to the French Riviera. A Monte-Carlo champion and former world No 9, “Fogna’s volatility is sure to be a hit with fans worldwide”.

Bublik has been a revelation in 2021, reaching two ATP Tour finals and the quarter-finals of Masters 1000 events in both Miami and Madrid. Unpredictable, quirky and often brilliant, ‘The Bublik Enemy’ has a box full of tricks, perfect for the UTS stage. 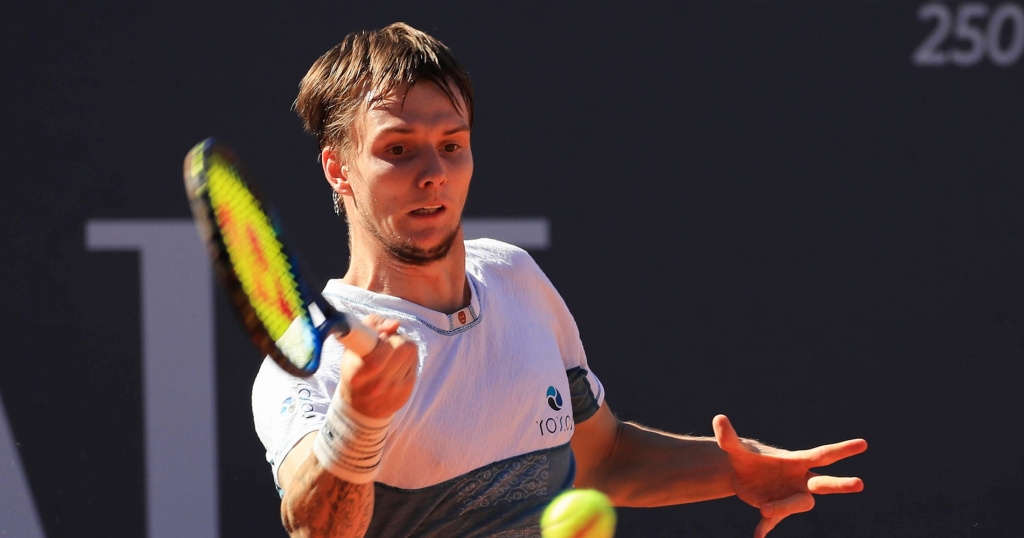 Moutet returns for UTS once again, having competed in UTS1 and UTS2, ‘The Tornado’ bringing his own brand of tennis to UTS, with drop shots, trick shots and outrageous moments galore. Ranked a career-high No 67, the youngster wants to make his mark.

All of UTS4’s matches will be streamed live for free on https://watch.utslive.tv while you can read all about it here on Tennis Majors.