In the wake of the past success enjoyed by Ultimate Tennis Showdown — most recently UTS4 won in May by Corentin Moutet — Patrick Mouratoglou announces a fundraising campaign for a 2022 season with 10 UTS events. 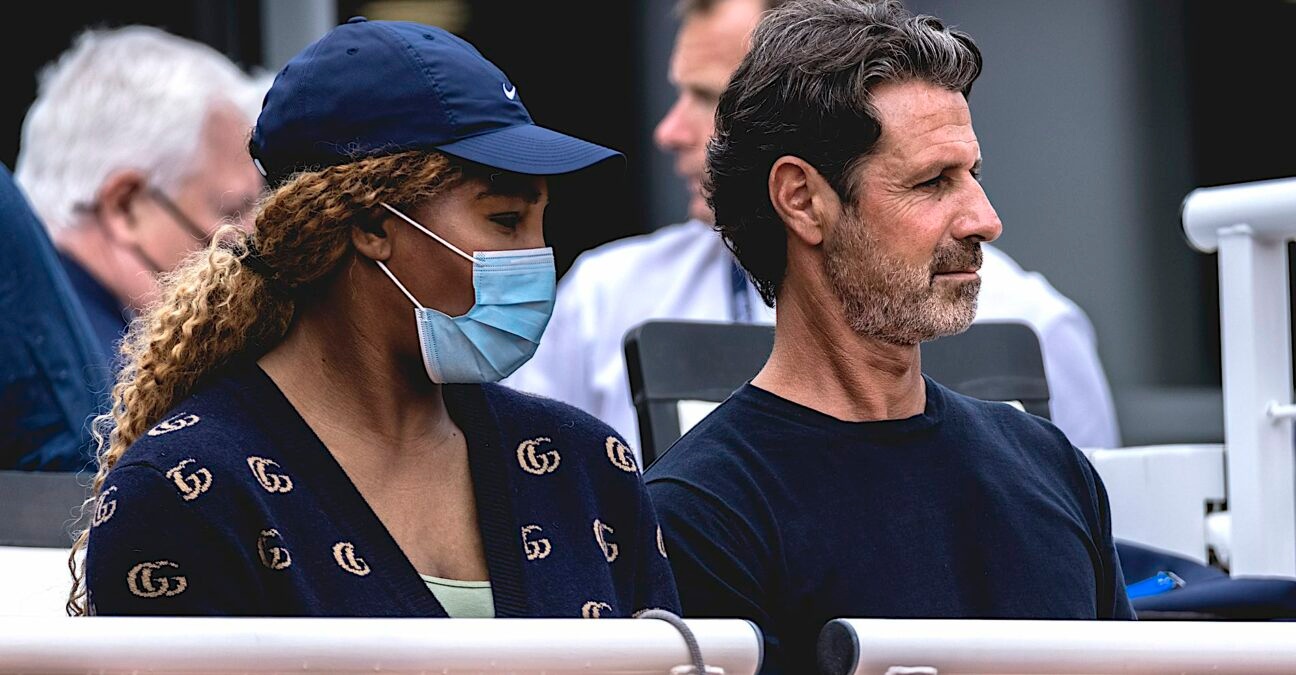 If you liked tennis with timed quarters, sudden-death points, on-court coaching, and the skin-deep emotion of the players offered by Ultimate Tennis Showdown, you are in for additional fun in 2022. Guest of the “Generation Do It Yourself” podcast, dedicated to inspiring personalities from the business and knowledge world, UTS founder Patrick Mouratoglou has announced his plans for UTS in 2022 — with 10 events, including an end-of-year Masters.

“The model for 2022 is inspired by Formula 1, namely not too many events, (which means that) each event is important,” Mouratoglou told Mathieu Stefani. “With the ATP and the WTA today, we have four tournaments a week. We are drowning. But what is rare is expensive, and I want every event to be important.”

Mouratoglou envisions “incredible projects” for 2022 and the possibility of seeing “10 events — nine (in the regular season) and a Masters at the end of the year.” Added Mouratoglou: “As in F1, I don’t want there to be too many players. We choose the players, and they are players who are out of the ordinary and who create a spectacle.”

The latest edition of UTS saw the coronation of Corentin Moutet, a fun character with a spectacular game that embodies the spirit of UTS.

By putting together a series of “10 exceptional players who compete against each other all year round,” Serena Williams’ coach answers the question he asked himself when he invented UTS in the spring of 2020. “If I had to invent tennis today knowing what I know about sports consumption patterns,” he commented, “especially among young people, what would I do?”

MOURATOGLOU ON UTS: “A LABORATORY”

“Fifty percent of [UTS] fans are people who do not follow tennis and their average age is 40 years, compared to 61 (for traditional tennis),” Mouratoglou noted. “We are meeting all our objectives.”

The first editions of UTS were seen in “more than 100 countries in the world” by “20 million people,” he radded.

Mouratoglou hinted that the rules — adjusted for UTS4 to include only one serve instead of two — are not set in stone but are close to being finalised. “UTS is a laboratory. We have a lot of certainties because a lot of things are going really well, but we do not want to be frozen. The ideal formula, we do not know it yet, because we are in construction. But we are in construction while having success. “

The founder of UTS confirmed that he intends to “raise funds to go further, faster, higher.”

He told Stefani that he hopes to improve UTS by raising 50 million euros.

“The economic model,” he detailed, “is a league model, inspired by UFC (Ultimate Fighting Championship) and (two boxing leagues) One Championship and Glory: TV rights, sponsorship, ticketing (editor’s note: when COVID-related restrictions are lifted), and a proprietary OTT platform that broadcasts all matches as well as content, with a docu-series in the spirit of Drive to Survive (Netflix’s series on Formula 1).

“I also want to involve the cities,” Mouratoglou added. “We go to see them and we tell them, ‘We are broadcast all over the world; we create the event. What we offer is atypical, and we create attention.’ We are launching a bidding process for potential host cities in which we suggest that they will benefit from hosting these spinoffs.”

When asked by Stefani if this is a model inspired by the Tour de France, Mouratoglou confirmed that it absolutely is.

It also involves pay per view.

“I have already imagined incredible matches and convinced the biggest American pay per view company to do it with us.”

Three editions of UTS so far have been held at the Mouratoglou Tennis Academy. The only exception is UTS3, which was played in Antwerp (Belgium) on the site of the ATP tournament in October of 2020.

We can revolutionise our sport all while keeping tennis the way it is for people who love it, like me.

“UTS is a major project for me,” Mouratoglou assured. “We can revolutionise our sport all while keeping tennis the way it is for people who love it, like me. One does not prevent the other. Young people no longer watch sport because sport no longer meets the (consumption) criteria. If sports don’t adapt, they are in danger. [If UTS is successful] the future of our sport would be guaranteed.” 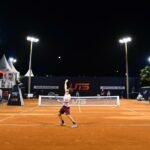 Read also
“The first point is a match point”: how UTS changes the whole mindset of the tennis player
Tennis Majors

Mouratoglou does not expect ATP, WTA, or tennis governing bodies to complicate the emergence of this alternative model.

“We talk to each other,” he noted. “They realise that what I do can be good for tennis. “

Ultimate Tennis Showdown , launched in 2020, has seen four editions with a total of four men’s competitions and one women’s event. Tennis Majors, co-created by Mouratoglou, is a partner of UTS and handles the editorial production of the event.

Stay in touch with the latest news, right into your inbox!
CREDITS
Ricky Dimon
Translator