Home » News » Djokovic: I play against the stadium 90 percent of the time, everyone can see that

Djokovic: I play against the stadium 90 percent of the time, everyone can see that

Wolves are supposed to hunt in packs, but this week at Wimbledon lone wolf Novak Djokovic is showing his teeth on Centre Court. 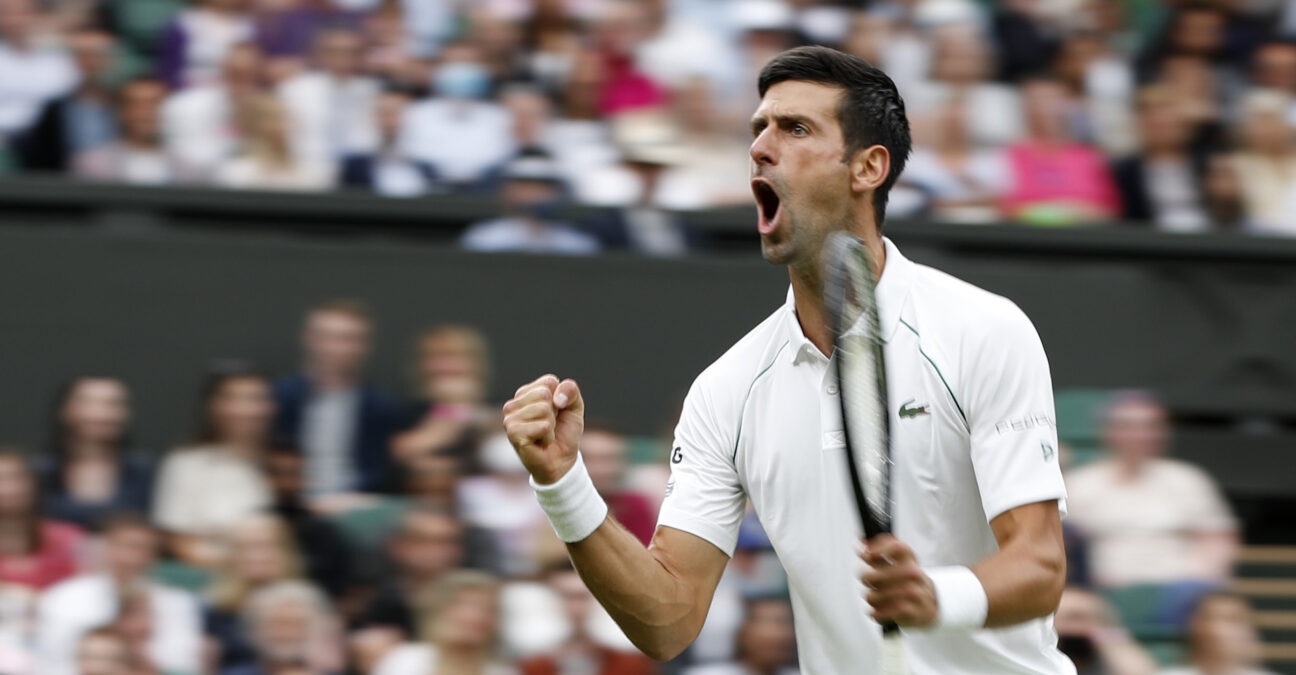 When you are out there tearing apart the record books, you are bound to have fans – but also detractors. 19-time Grand Slam champion Novak Djokovic knows a lot about both.

On Friday after the 19-time major champion battled past Denis Kudla in straight sets he talked about what it’s like to be in his shoes. 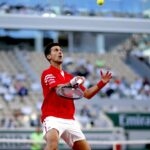 “Look, to be honest, it is not something that the people do not see. It is a fact that I play 90 percent of my matches, if not even more than that, against the opponent, but against the stadium as well“, Djokovic said with a smile while speaking to Serbian press.

Certainly Djokovic has legions of fans, and the NoleFam is always in his heart as he travels the world in the hunt for Grand Slam titles, but when he plays on the world’s legendary show courts, the support isn’t always there.

“Places where I get more support than my opponent are rare,” he said. “It is something that I am used to, but on the other hand, I am a human being with emotions, so it is normal that sometimes it gets to me and annoys me when someone provokes me. There were a few people, but I do not want to get into details. My reactions were explosive, perhaps more explosive than they should be, but I had to get it out of my system and put them in their place.”

Previously, in the English part of the press conference, Djokovic was asked if he felt that he did not get enough respect from the crowd.

“Look, you know, in the heat of battle, these things happen,” he said. “You release the emotions, the stress, the pressure that you feel on the court. Yeah, sometimes you are maybe looking for a little bit of support or sometimes you just want to let it go. That is what happened to me.”

Support or no, Djokovic is hungry to win, and on Friday he revealed a new, snarly side of himself. After the match on No.1 Court Djokovic was asked by the on-court interviewer: where did he get his hunger from?

He elaborated on this later on Friday, in an interview with ESPN. Apparently the world No 1 is “hungry like the wolf.” 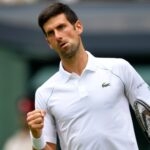 “I like to think about wolves as my kind of spiritual nature guide,” he said. “I really do because I’ve seen some wolves when I was a kid, kind of roaming in the forest in the mountains where I grew up, and that encounter kind of left me frightened and then at the same time even more connected with wolves, and I feel that the connection has carried on throughout my life.

“It was kind of a half-joke on the court, so to speak,” he said. “There is the connection, and I personally feel it, there is that energy of wolves and mountains and everything that I grew up with and the circumstances that I was in when I was a kid – I carry that with me, and that helps me find that energy when I need it. That dynamic energy that sometimes it just turns into a roar or an outburst but most of the times it is useful energy.”

Stay in touch with the latest news, right into your inbox!
CREDITS
Chris Oddo
Sasa Ozmo