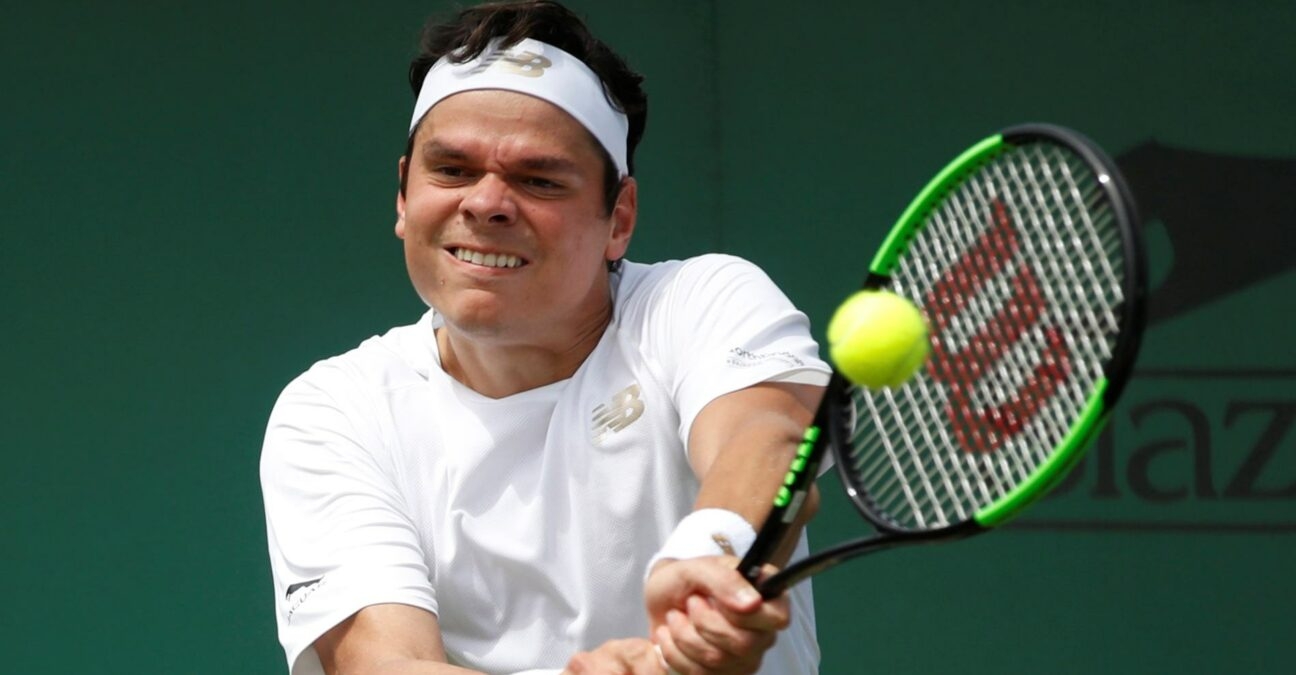 Canada’s Milos Raonic will miss Wimbledon for the first time in his professional career.

The 30-year-old, who was runner-up to Andy Murray at Wimbledon in 2016 and was due to be seeded No 22 for this year’s event, revealed on social media that he has not recovered from a calf injury and will not be able to take his place in the field.

“I am incredibly sad and hurt that I won’t be able to compete at Wimbledon this year,” he said on Instagram. “I have been working hard to heal it but had a minor set back.”

Nadal and Osaka already out of the Championships

Raonic’s withdrawal is the latest blow to Wimbledon, which has already lost Rafael Nadal, the world No 3 deciding not to risk any injury after the quick turnaround this year from Roland-Garros, with just two weeks between the two Grand Slams instead of three.

Women’s No 2 Naomi Osaka also announced she will not be playing in this year’s Championships. The Japanese, who pulled out after her first-round match at Roland-Garros and revealed she has been suffering from anxiety and depression, hopes to return on hard courts and prepare for the Olympics, which are being held in Tokyo later this summer.