Max Eisenbud, who earlier managed Maria Sharapova and Li Na, says that Raducanu commits only 18 days in a year to her sponsors 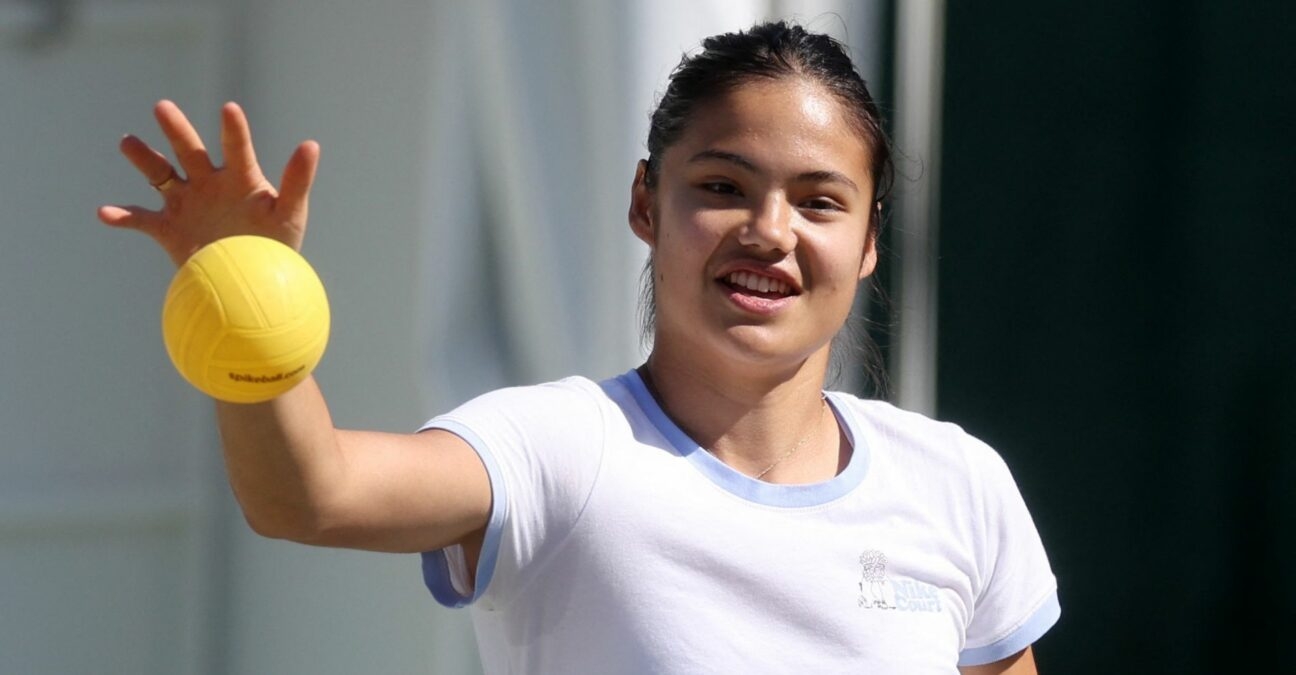 Max Esisenbud, the agent of US Open champion Emma Raducanu, has hit back at suggestions that the British teen’s game has been adversely impacted by her increasing commercial interests.

The 19-year-old Raducanu shot to fame after becoming the first qualifier in tennis history to win a Grand Slam at the US Open last year, making her one of the most sought after athletes in the world.

“I’ve never seen the amount of excitement and companies that wanted to be in business with Emma after the US Open.. We could have done 50 days of shoots,” Eisenbud said on The Sports Desk podcast.

While she has struggled to replicate that form in tournaments since her US Open breakthrough, Raducanu has become the one of the most marketable women on the planet, signing endorsement deals with a number of A-listers including Nike, HSBC and Tiffany.

Even as Wimbledon is just around ther corner, there is growing impatience around Raducanu to live up to her superstar billing and concerns about her physical conditioning, which have led her to retire from three tournaments this year. The Brit has often been criticized for spending too much time on her off-court commercial interests, something that Eisenbud vehemently opposes.

“It’s been a tough year,” Eisenbud said on The Sports Desk podcast. “I think she got a lot of bad luck and what really hurt her was [catching] Covid and not having a great off-season, and then she was playing catch up. But I think that if she had zero shoot dates, everything would be the same. I know from the outside, you guys want to look at all those things – but if she locked herself in the room for the whole year and didn’t do anything, I think it would be the same.”

Never a week or so before a tournament, never in a tournament week and never right after the tournament” – Eisenbud on how Raducanu manages her off-court interests

Eisenbud revealed that Raducanu has committed only 18 days in a year for her sponsors, a model he had followed with his former A-list clients Maria Sharapova and Li Na as well. He says Raducanu’s career and tennis schedule are always put at the forefront of off-court commitments.

“Never a week or so before a tournament, never in a tournament week and never right after the tournament,” Eisenbud said. “I understand how people who don’t understand that philosophy could think that it is distracting her, but I think when you see how it’s laid out, it really is not the case.”

“Emma decided that she wants to start her shoots at 12pm or 1pm and go until 8pm or 9pm and have the option in the morning to either train or work out or do some fitness. Not all the days have been used of the 18. There are sponsors that have those days, but many of them don’t use them. I would imagine by the end of the year the amount of days she uses will be around 13. But when the 19th day comes, and it’s millions of dollars and you have got to say ‘no’ because you’re being true to the 18 days – it’s tough.” 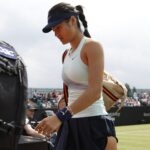 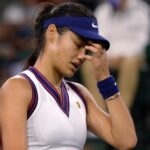 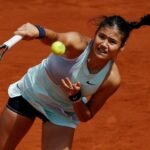 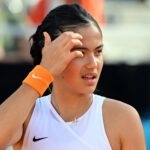 Raducanu on her back injury: “I just really need to be sensible”
tennis majors 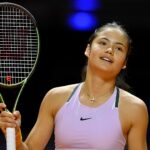 “Making the QFs of any WTA event last year would have been like, the best thing ever” – Raducanu resets expectations ahead of Swiatek clash
tennis majors
Share this story
Facebook Twitter Linkedin Whatsapp Email