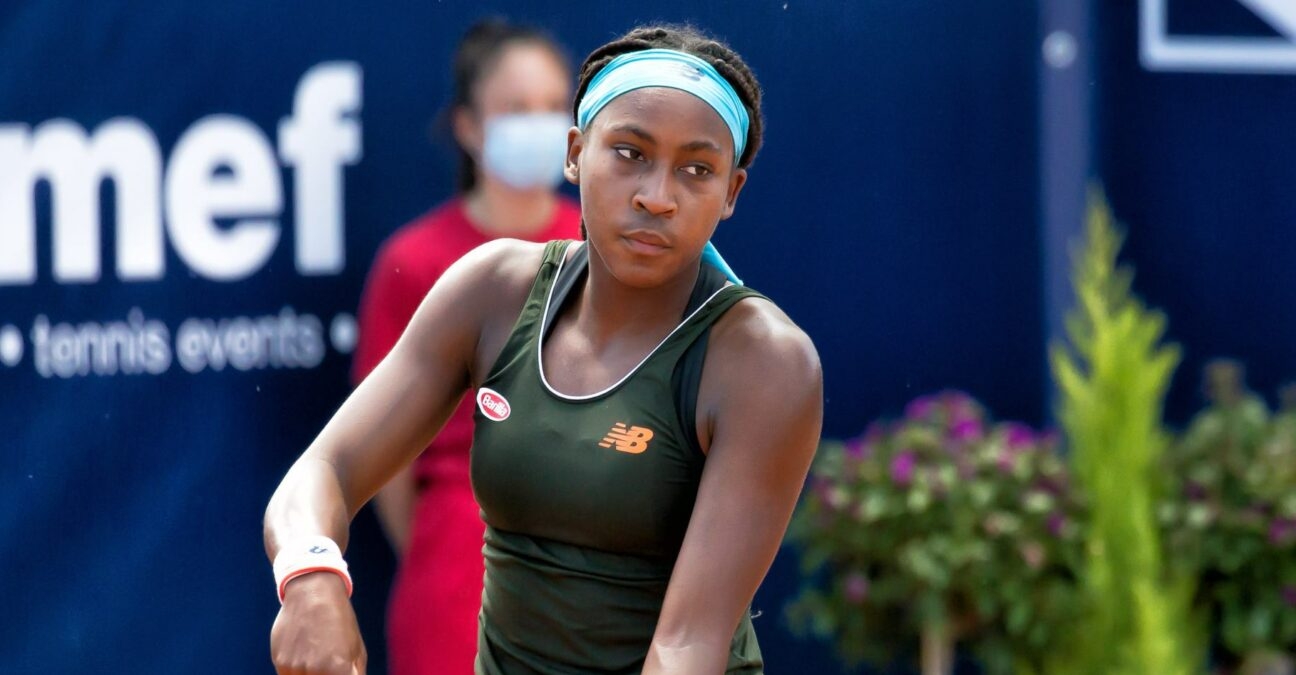 Coco Gauff came through a testing encounter with Katerina Siniakova in Parma on Friday to reach her first final of 2021 and the second of her career.

Siniakova, who beat Serena Williams earlier in the tournament, had chances in the first set but the 17-year-old Gauff took it and though she was outplayed in the second, she struck early in the third to clinch a 7-5, 2-6, 6-2 victory.

Gauff will play China’s Qiang Wang, who came from 5-1 down in the second set to beat American Sloane Stephens 6-2, 7-6 to reach her first clay-court final.

“I started to play more aggressive and just trust my shots and it ended up working out,” said Gauff, who reached the semi-finals in Rome last week. “The Italians definitely cheer me on and hopefully I can keep this going.”