Emma Raducanu squandered a set lead against Katerina Siniakova, dropping to 2-5 in 2022. 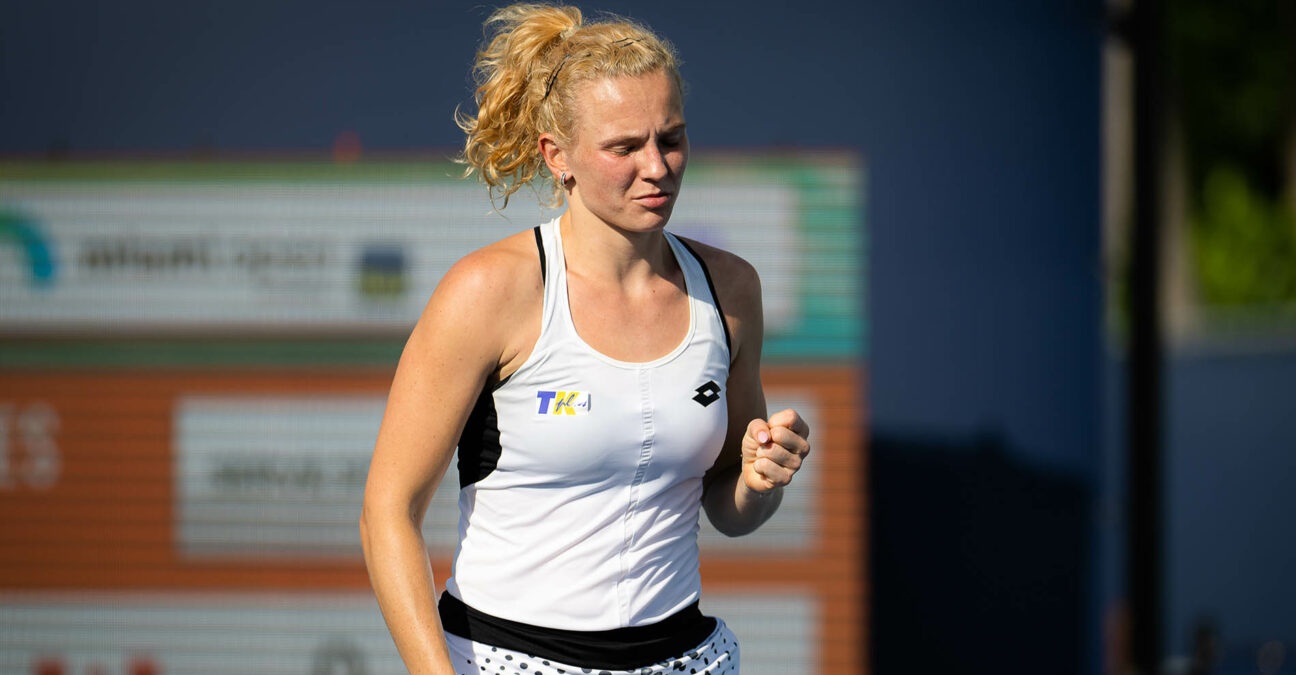 The growing pains continue for Emma Raducanu in 2022. The 2021 US Open champion’s struggles continued on Thursday in Miami, the British No 1 falling to Katerina Siniakova from a set and break up, 3-6, 6-4, 7-5, in second-round action.

Raducanu, who drops to 2-5 on the season, led the contest by a set and 3-1 at one point. She also lead 5-3 in the third but could not stop a determined effort from the Czech, who snapped an eight-match losing streak against the top-20 when she completed her victory in two hours and 55 minutes.

Siniakova, ranked 53 in singles, broke serve six times on nine opportunities and saved 12 of the 17 break points she faced against Raducanu.

“I mean, it was a long match,” Raducanu said in her post-match press conference. “Very long rallies. I thought that she played really good. There was some good tennis on both sides, to be honest, but yeah, obviously it sucks to lose that one.”

Raducanu was in the driver’s seat in the final set, but only managed to win five of the final 21 points from 5-3 as the 25-year-old Czech rallied to set a third-round clash with Daria Saville of Australia.

Raducanu’s victim in the 2021 US Open final, Canada’s Leylah Fernandez, also was upset on Thursday. Fernandez, the No 18 seed, fell to Karolina Muchova 6-4, 7-6(3). The Canadian has had a more successful campaign than Raducanu overall, however. She is 8-5 on the season, including a title at Monterrey earlier this month.

Muchova, playing her first competitive tennis since the 2021 US Open, will face Naomi Osaka in the third round. 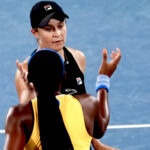 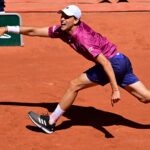