The Greek sent the defending champion packing with a 6-4, 6-4 victory and reached her maiden Grand Slam semi-final 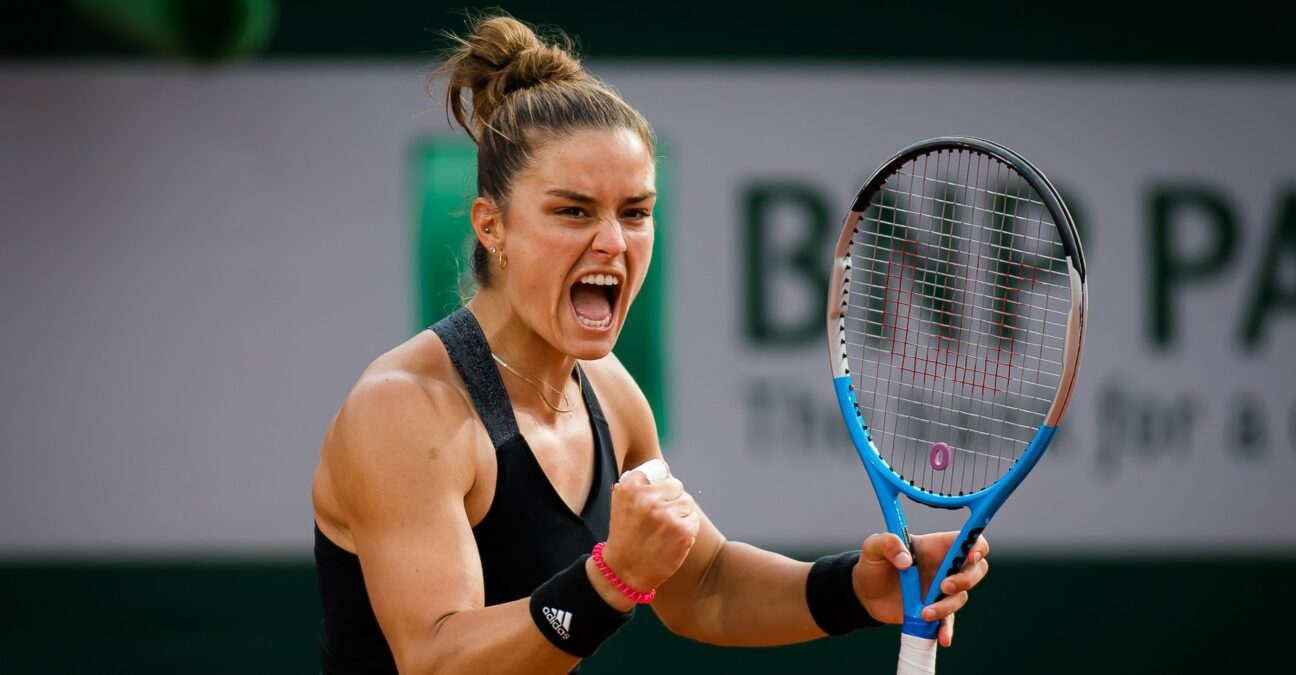 Maria Sakkari at Roland-Garros in 2021 ©

Greece’s Maria Sakkari put on a stunning display to dismiss a stricken Iga Swiatek 6-4, 6-4, and reach the semi-finals of Roland-Garros.

Swiatek – who had seemed almost unbeatable in the previous rounds – dropped a set at Paris for the first time in two years in the opening 51 minutes. She was apparently hampered in her ball striking and struggling to cope with the devastating cross-court power of her opponent.

The defending champion called for medical assistance when 6-4, 2-0 down, and seemed to be suffering from an issue in her right leg. She went off court to receive treatment, leaving Sakkari to perform a few drills to stay loose and warm.

And the Greek continued where she left off when play resumed, brimming with confidence, hitting drop shots as well as her big strikes, and serving with almost impregnable brilliance.

Swiatek was the only player in the last eight to have reached that stage of a Slam before.

It was an important win for Sakkari outside of the tournament as well. It was her second Grand Slam win over a Top 10 player – the first came only on Monday, when she beat Sofia Kenin, the world No 5, in the fourth round.

And should she manage to lift a maiden Grand Slam title here in Paris, Sakkari could become a Top 10 player herself for the first time in her career.