Maria Sakkari is a Greek tennis player who reached the Roland-Garros semi-final in 2021. Here are answers to some common questions you may have about the Greek 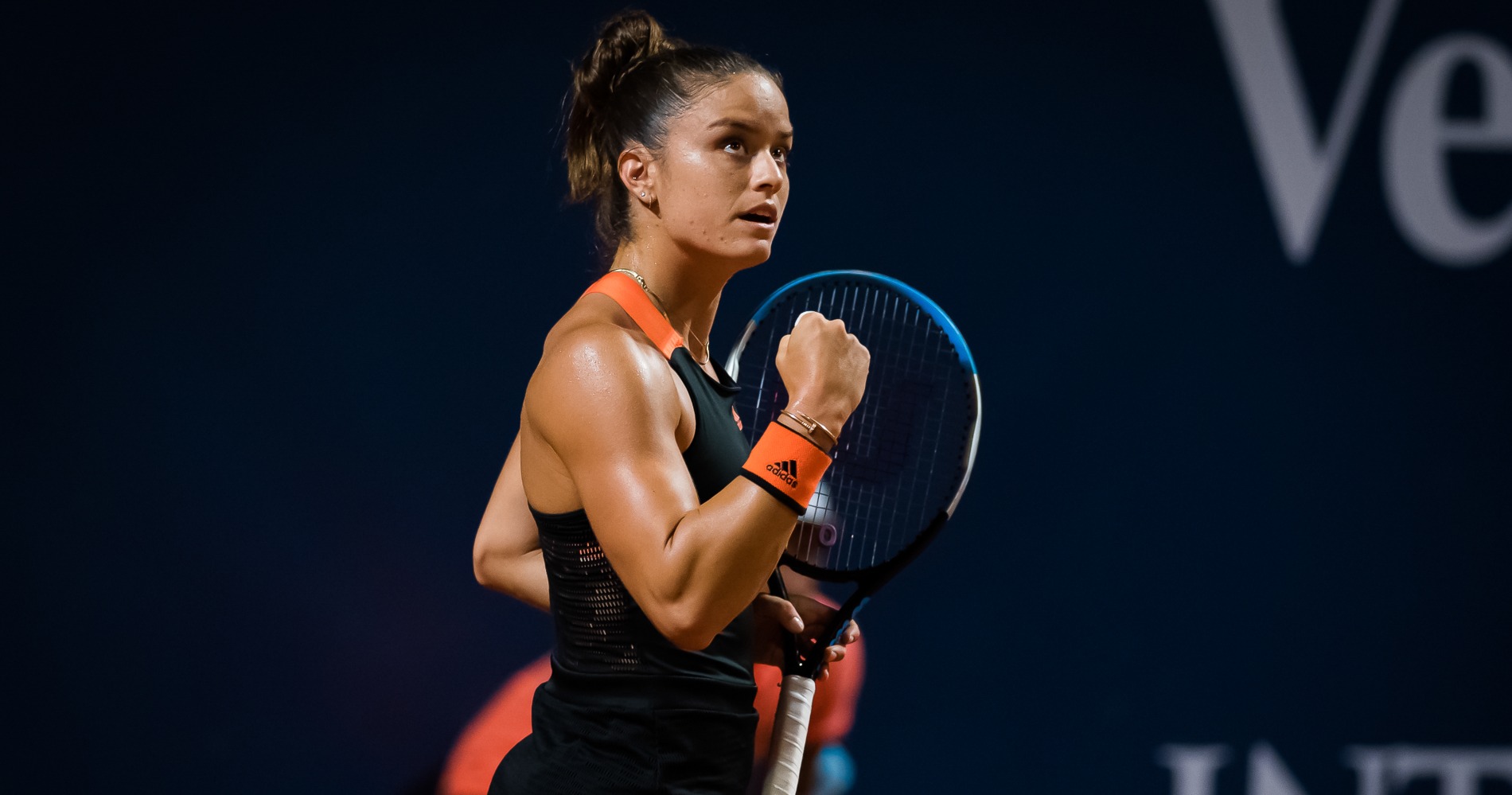 Who is Maria Sakkari?

What are Maria Sakkari’s best performances at Grand Slam events?

Maria Sakkari reached her first major semi-final at the 2021 Roland-Garros Championships, where she lost to Czech Barbora Krejcikova after holding a match point at 5-3 in the final set.

Prior to this, Sakkari had reached the fourth round of the Australian Open and the US Open in 2020.

How tall is Sakkari?

Maria Sakkari is 5ft 8in (1.72m) tall, according to her profile on the WTA Tour website.

Who is in Sakkari’s family?

Maria Sakkari’s parents are Konstantinos and Angeliki. Her mother played on the WTA Tour and achieved a Top 50 singles ranking. Sakkari’s brother Yannis studies at Boston University and she also has a sister Amanda.

Who is Maria Sakkari’s coach?

Who are Sakkari’s tennis heroes?

As a child, Sakkari looked up to Serena Williams, Rafael Nadal, and Roger Federer.

What are Sakkari’s best results on the WTA Tour?

Sakkari won the WTA title in Rabat in 2019 and also reached the final in San Jose in 2018. Sakkari scored a big win over Serena Williams at the Western & Southern Open in 2020 and also ended Naomi Osaka‘s 23-match winning streak at the Miami Open in 2021. Sakkari went on to reach the semi-finals in Miami, losing to eventual runner-up Bianca Andreescu.

What is Maria Sakkari’s career-high ranking?

Sakkari’s best ranking is No 18, which she first achieved in May 2021. Her current ranking and ranking history are available on her WTA Tour profile page.

How much prize money has Maria Sakkari won?

Sakkari has won more than $3.8 million in career prize money. Her updated prize money earnings are listed on her WTA Tour profile page.

Sakkari and compatriot Stefanos Tsitsipas have played mixed doubles together while representing Greece at the Hopman Cup in 2019. The duo won two of their three mixed doubles matches at the event but did not reach the final. They are planning on playing in the Olympics together later this year.

Why is Sakkari famous for her hair?

Besides her game, Sakkari is also famous for her hair bun.

Good to know I’m not the only one who aspires to Sakkari bun status.

Unshakeable game.
Unshakeable hair. @MariaSakkari stopped by our desk to talk to @Steve_Weissman about her Charleston run and how she’s perfected the #SakkariBun. 😂 #VolvoCarOpen pic.twitter.com/BgrVXq5uPT

Is Maria Sakkari on social media?