In her first match since reaching the US Open final, 19-year-old Leylah Fernandez defeated Alize Cornet to set up a third-round showdown against Roland-Garros runner-up Anastasia Pavlyuchenkova 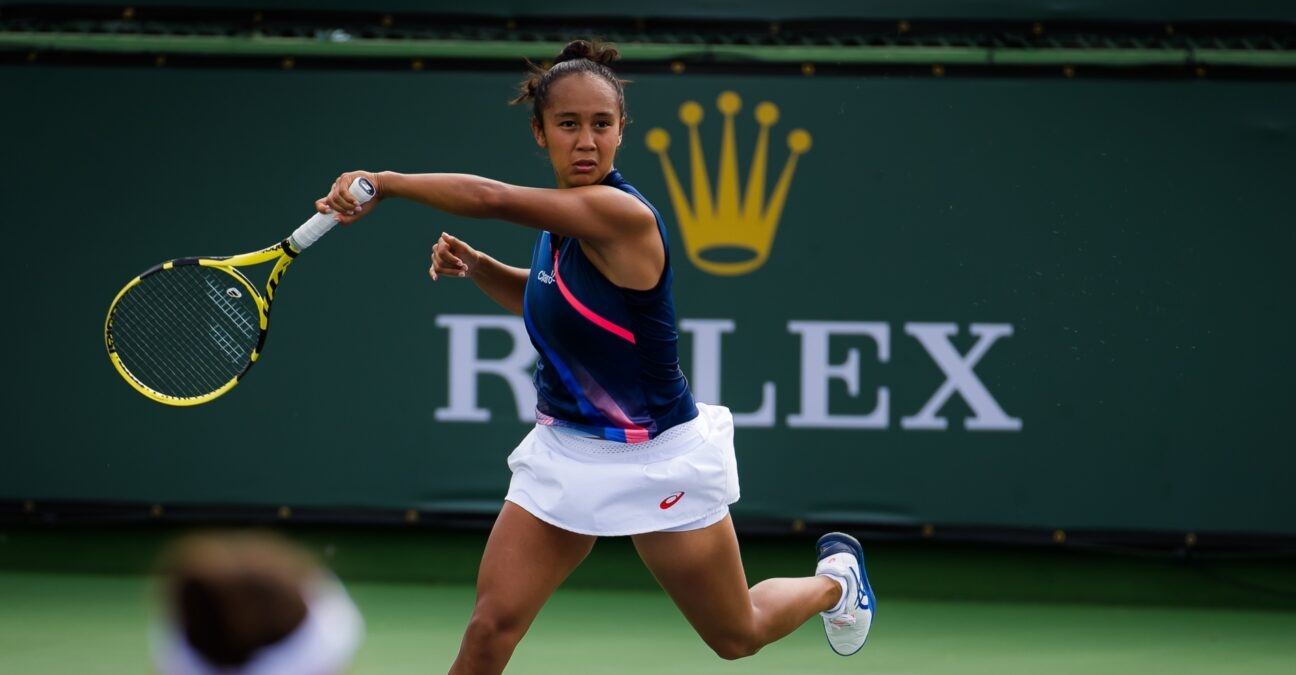 US Open runner-up Leylah Fernandez won her first match since her surprising run to her first major final, beating former world No 11 Alize Cornet 6-2, 6-3 in the second round of the BNP Paribas Open in Indian Wells.

Seeded 23rd this fortnight, Leylah Fernandez won 6-2, 6-3 over the Frenchwoman, hours after Emma Raducanu – the player who beat her in the US Open final was defeated in her first match since their all-teenage final.

The Canadian needed one hour and 25 minutes for the victory – with one of the key differentiators in the match being the % of second serve points won. The 19-year-old won 65% of points off her second serve while Cornet was successful only 17% of the time on her own second serve.

Fernandez’s reward for her win is a third-round match against ninth seed Anastasia Pavlyuchenkova, the runner-up at Roland-Garros this year. This will be the first career meeting between the two players. 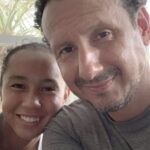 Read also
Jorge Fernandez: “My pride is not in Leylah’s success but in the fact that she never gave up”
Tennis Majors 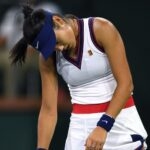