Richard Williams is the father and first coach of tennis legends Venus Williams and Serena Williams. With a new movie based on his life coming soon, here are responses to some common questions you may have about him 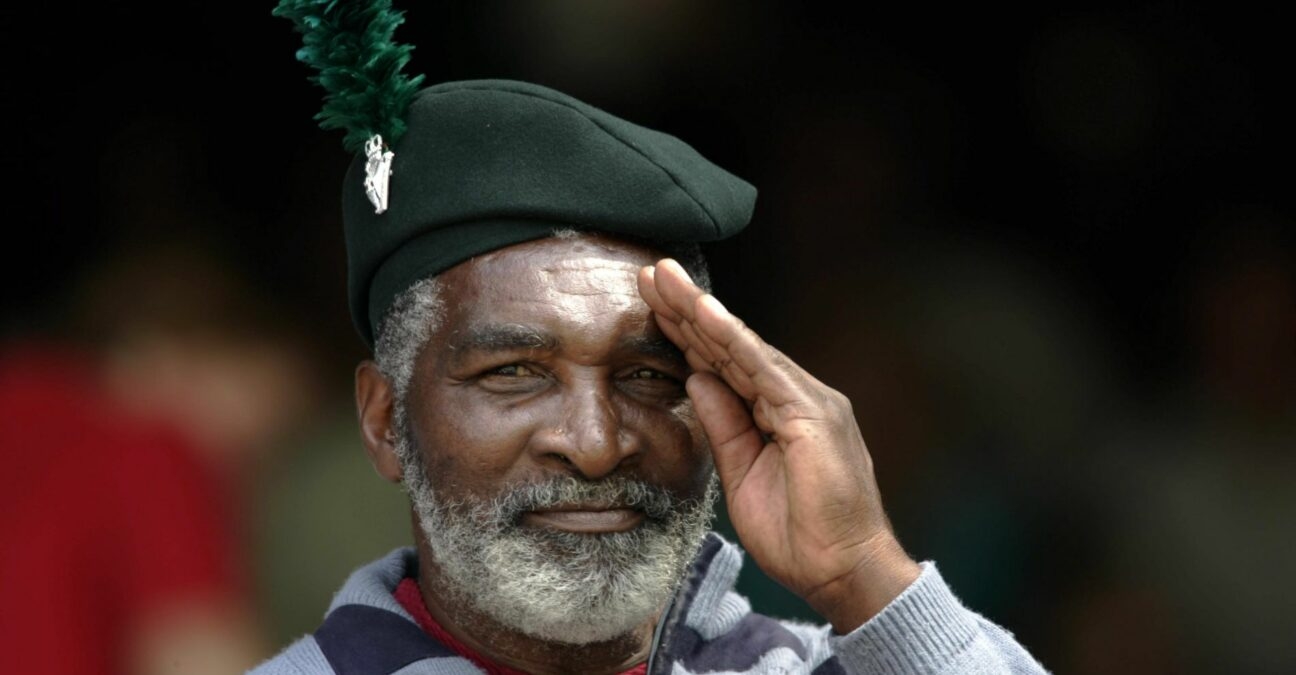 Who is Richard Williams?

Richard Williams is the father of Grand Slam champions Venus Williams and Serena Williams. He was born on February 14, 1942 (age 79).

When did Richard Williams start coaching Venus and Serena Williams?

Inspired by watching a pro women’s tennis tournament on television and the winner getting a handsome prize money cheque, Williams decided that his children would be tennis players even before they were born.

“I went to my wife and said that we have two kids, and we’ll become rich. They’re going to be tennis players,” he said. He started giving lessons to Venus and Serena when they were four-and-a-half-years old.

Who was Richard Williams’ role model?

Richard says his mother played a very instrumental role in his life. In an interview with CNN, he commented, “She instilled in me so many positive things. That’s probably my earliest memory, (my) greatest memory. People say to their kids or to themselves that they would be the thing they want. But she said that’s very difficult. It’s easy to say, but very difficult to be done. She was showing me ways of how it could be done.”

How many children does he have?

Richard had five children with his first wife Betty Johnson. He got married to Oracene Price in 1980 and the couple had two children – Venus and Serena Williams. After Richard and Oracene divorced, Richard married Lakeisha Juanita Graham in 2010 and the two have one son.

Has Richard Williams been inducted into the Tennis Hall of Fame?

“It goes without saying what my dad has done for Serena and I, and changing the game of tennis, and for what he’s done for the sport, too,” Venus said. “I’m forever grateful. I’m so excited for his honor.”

When is ‘King Richard’ due for release?

The movie ‘King Richard’, which is based on the life of Richard Williams, is due to release on November 19. The film will be released in the theatres by Warner Bros. Pictures.

Who plays Richard Williams in the movie ‘King Richard”?

Will ‘King Richard’ be streamed online?

The film will have a month-long simultaneous release on the HBO Max streaming service.

How is his health?

Richard Williams suffered a stroke in July 2016. Since then, he has suffered from additional strokes. After his health issues, Williams has been seen very occasionally in the stands during his daughters matches.

Richard Williams is not on social media.

One response to “Venus, Serena, Will Smith: 10 questions about Richard Williams”