Pliskova qualifies for WTA Finals but Barty’s participation in doubt 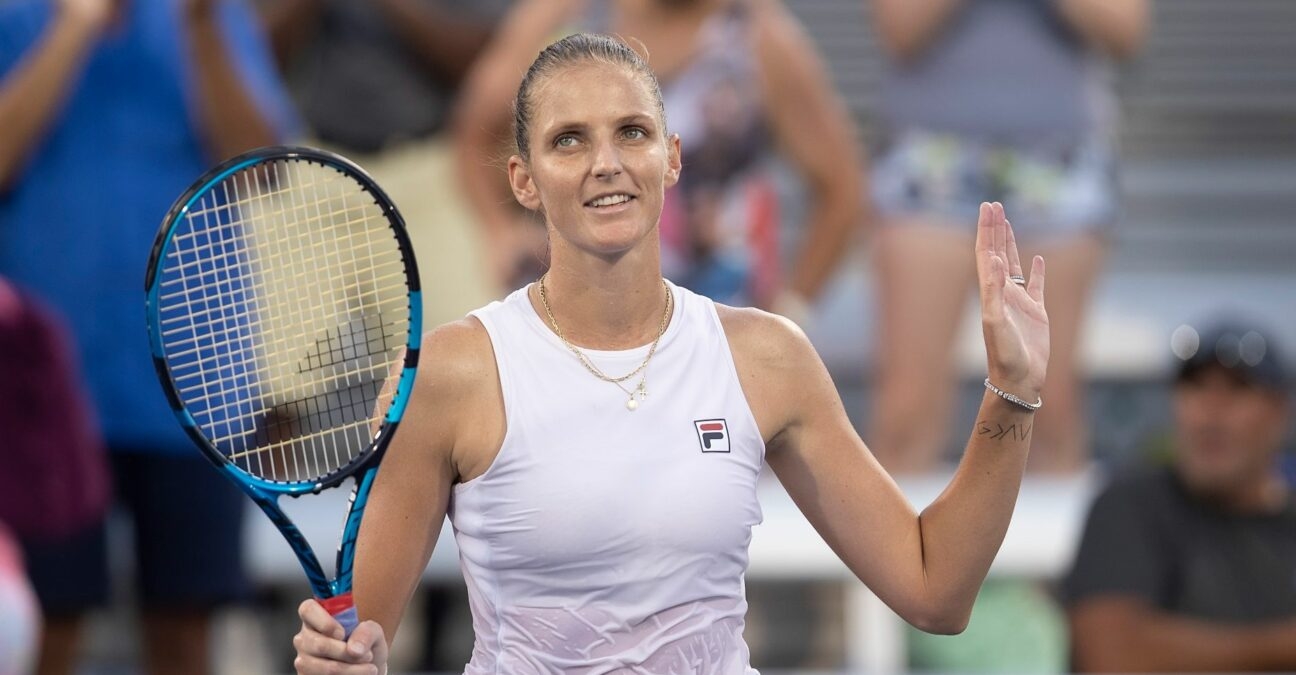 Karolina Pliskova will play at the season-ending WTA Finals for the fifth time after securing her place in the eight-woman event, which this year will be played in Guadalajara, Mexico.

The world No 3, who finished runner-up at Wimbledon in July, becomes the fourth woman to qualify, following world No 1 and Wimbledon champion Ash Barty, Aryna Sabalenka and Barbora Krejcikova.

“I’m very proud to qualify for the WTA Finals for the fifth time,” said Pliskova, who reached the semi-finals in 2017, 2018 and 2019. “Playing at the WTA Finals means you are one of the best of the season and that is always the goal. I look forward to competing and experiencing the city of Guadalajara.”

Guadalajara stepped in as hosts when it was confirmed that, for a second consecutive year, Shenzhen could not stage the event due to China’s efforts to combat the Coronavirus.

But the tournament may have to do without its defending champion as reports from Australia cast doubt on the participation of Barty.

The Australian, who will not be playing in this week’s BNP Paribas Open after an exhausting six months away from home in 2021, was left out of her nation’s team for the Billie Jean King Cup in Prague, to be held the week before the WTA Finals.

Having only just returned home, and gone through 14 days of quarantine on arrival, if Barty chooses to play in Mexico, she would have to go through another two weeks of quarantine after the WTA Finals, eating into her rest and off-season before the start of preparations for 2022.

Spaniard Muguruza closing in on spot

Garbiñe Muguruza looks another likely qualifier after moving up to No 6 in the Race to the finals thanks to her three-set win over Ons Jabeur in the final of the Chicago Fall Tennis Classic on Sunday. Muguruza is just points behind Maria Sakkari in fifth spot, with big points available in Indian Wells.

Krejcikova and Katerina Siniakova have also qualified for the doubles event at the WTA Finals, as have Shuko Aoyama and Ena Shibahara.