Every day, Tennis Majors takes you back in time to relive a tennis event which happened on this specific day. On this day in 2002, the life of the coach who shaped the formative years of 20-time Grand Slam champion Roger Federer was cut short in a tragic accident 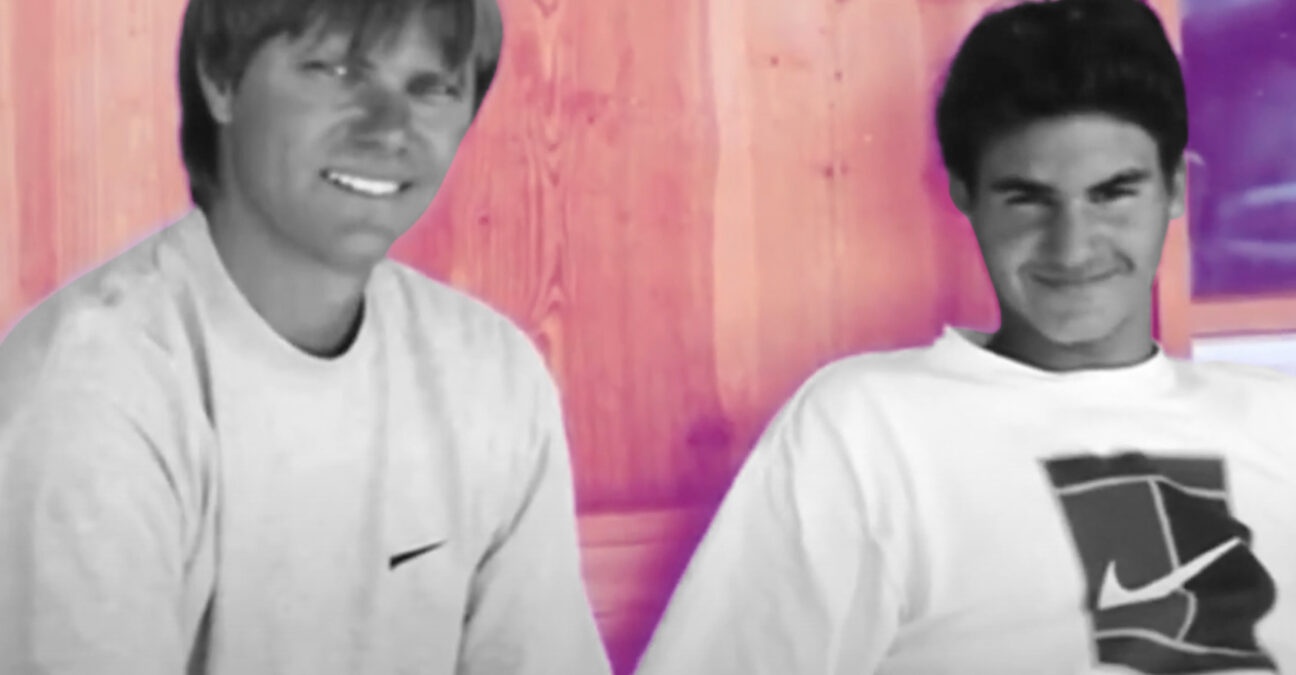 On this day, August 1 in 2002, Peter Carter, the Australian captain of the Swiss Davis Cup team and former coach of the rising tennis star, Roger Federer, tragically died in a car crash in South Africa. Carter had coached young Federer since he was nine years old, shaping his technique and trying to channel his energy. His death had a deep impact on the Swiss, who would even call it “a wake-up call”, before going on to claim 20 Grand Slam titles in the following two decades, always praising the man who coached him during his formative years.

The facts: Federer ran on to the streets of Toronto upon learning of Carter’s death

Peter Carter was born in 1964, in South Australia. After he reached a career-high ranking of world No 173 in 1987, he became a coach and moved to Switzerland. There, in 1991, at the Old Boys Tennis Club, in Basel, where he was a top team player and a coach, he met a nine-year old player who was introduced by his mother Lynette Federer with these simple words: “This is Roger”. Carter immediately saw incredible potential in this young kid, although at this age, Federer was not even the best player in his hometown of Basel. The South Australian-born even called his own parents, in the distant Barossa Valley, near Adelaide, to tell them he had discovered “a gigantic talent that could go a long way”.

Together, they worked hard for years to shape the technique that would eventually amaze tennis fans all around the world, but Carter also helped Federer dealing with the emotions that often overwhelmed him in his young years.

“Peter was really a really important person in my life because I think if I can say thank you for my technique today, it’s to Peter.”, Federer would tell CNN in 2019. “Thanks to him I have my entire technique and coolness. He wasn’t my first coach, but he was my real coach. He knew me and my game and he always knew what was good for me.”

In 2000, as Federer grew as a professional player, Carter, who was appointed captain of the Swiss Davis Cup team, was replaced by Peter Lundgren as his touring coach, but they remained in close contact, especially during Davis Cup ties.

In the summer of 2002, Carter and his wife, Silvia, travelled to South Africa to spend a belated honeymoon (they got married in 2001), on Federer’s advice. On August 1, on a safari trip, Carter and his South African driver were killed in a tragic car crash.

When the news hit Federer on August 2, in Toronto,  he “left his hotel and ran through the streets, bawling and hysterical”, according to The Australian.

“I’m very shocked and very sad,” he said. “Peter was a very close friend of mine. I was with him every day when I was a boy. Peter was very calm, but he was funny with a typical Australian sense of humor. I can never thank him enough for everything he gave me.”

About Peter Carter’s funeral, Federer would comment: “Any defeat in tennis is nothing compared to such a moment. I usually try and avoid sad events like this. It was the first time that I’d been to a funeral. I can’t say that it did me good but I was close to him in thought once again and I could say goodbye in a dignified setting. I feel somewhat better now, especially in matters concerning tennis.”

Although he suffered first-round losses in the three tournaments he entered after Carter’s tragic death, Federer would gather himself together, and, playing with more determination than ever, he would qualify for the year-end ATP Masters.

“I guess he didn’t want me to be a wasted talent so I guess it was somewhat of a wake-up call for me when he passed away and I really started to train hard.”

The following year, at Wimbledon, Federer would claim his first Grand Slam title, and he would dedicate his success to his former coach, as reported by the BBC. “Peter was one of the most important people in my career. I guess we would have had a big party if he had been here. I hope he saw it from somewhere.”

Throughout his amazing career, the Swiss Maestro would regularly praise his “real coach”. In 2004, he would triumph at Toronto on August 1, exactly two years after the fatal car crash. Dressed in black, he addressed the audience and simply said: “I dedicate this to Peter – and Peter alone.”

Read also
Olympic champion, Swiss Miss, friend of Federer: Everything you always wanted to know about Belinda Bencic (but didn’t have time to find out) – updated ahead of Toronto
Tennis Majors
Share this story
Facebook Twitter Linkedin Whatsapp Email