With the confidence gained from his US Open triumph, the Austrian is looking forward to more success in pivotal 2021 season. 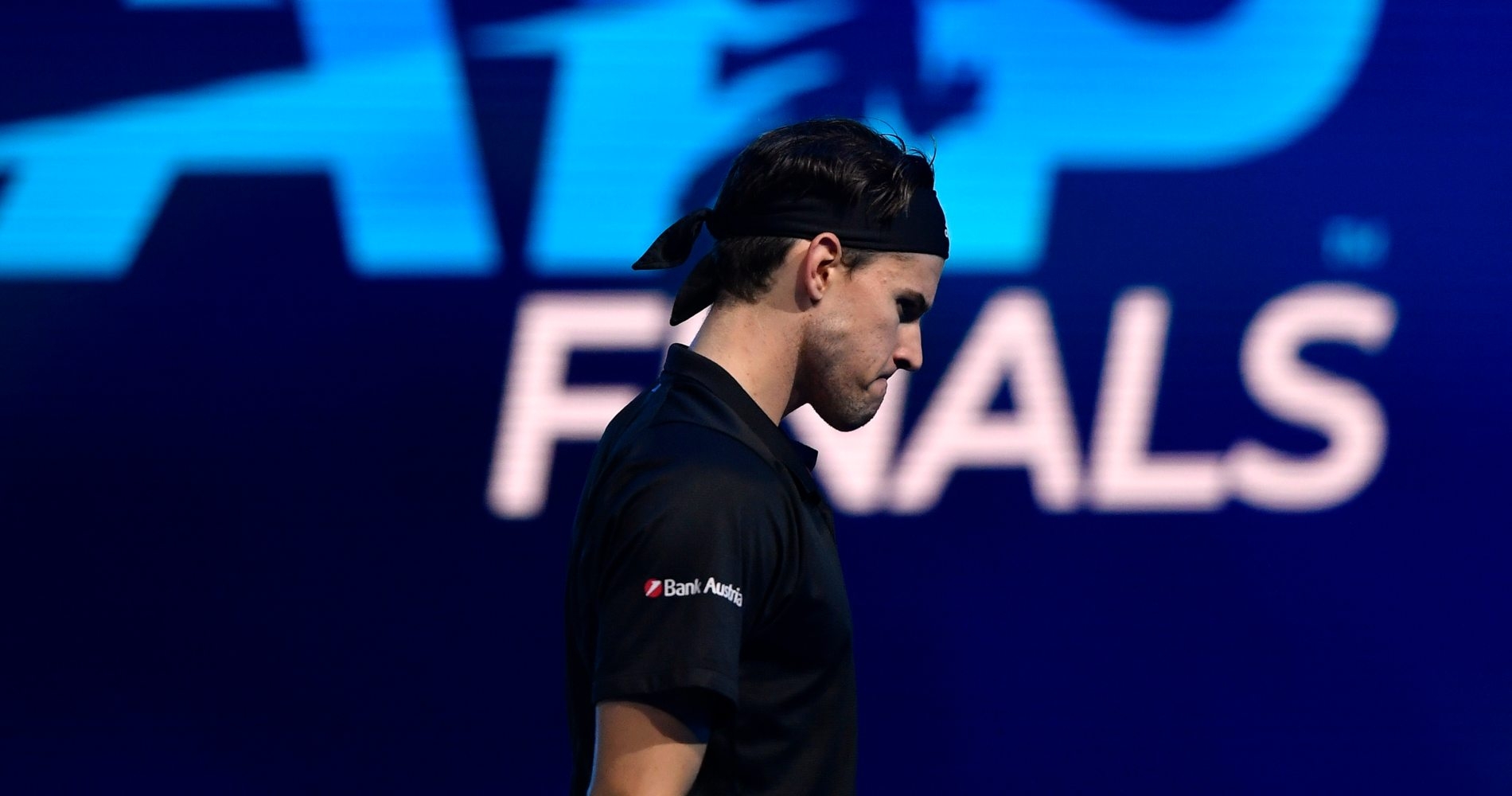 Dominic Thiem had no real regrets after his 4-6, 7-6(2), 6-4 defeat by Daniil Medvedev in the final of the ATP Finals in London on Sunday and said he will go into 2021 with renewed confidence that he can rise further in the rankings and claim more of the sport’s biggest titles.

Some losses hurt more than others.#NittoATPFinals

The Austrian won his first Grand Slam title at the US Open and though he fell short at his favourite slam, Roland-Garros, losing in the quarters, he beat Novak Djokovic and Rafael Nadal in London to further prove he can mix it with the best.

He’s the only man – other than Andy Murray – to have beaten Djokovic, Nadal and Roger Federer at least five times and he holds winning records over all three since the start of 2018. He ends 2020 as the world No 3, breathing down Nadal’s neck in the rankings.

“If I speak (only) about the tennis, if I speak about my job, I mean, it has been an outstanding year,” Thiem said, referring to the difficulties the world has faced because of the Coronavirus pandemic. “I have reached one of my big lifetime goals with winning that Grand Slam (at the US Open). 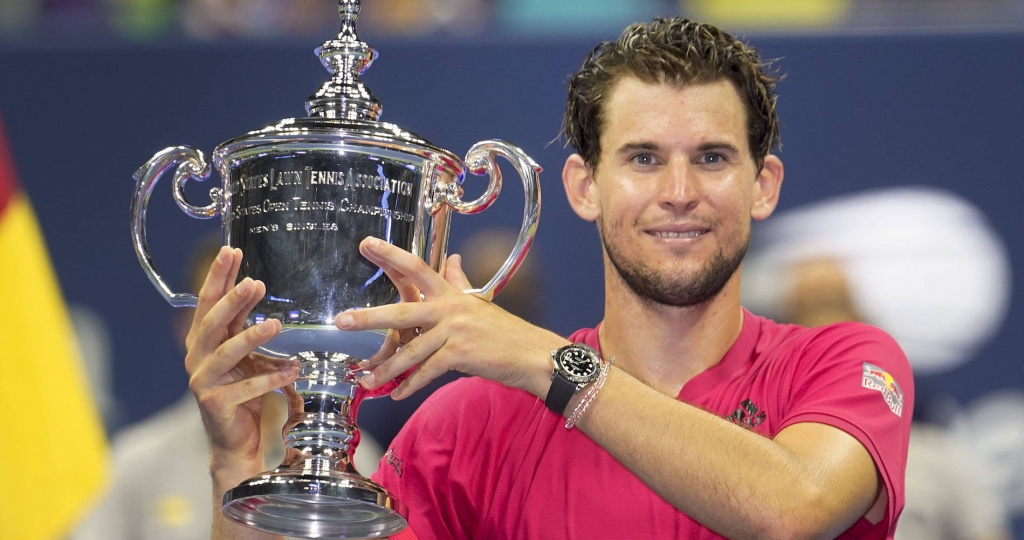 “It was still a very intense year, intense last weeks or actually since the tour returned was super intense, so I haven’t set myself any goals yet for next year. But of course I want to climb up the rankings. This year and also year has been amazing. I was playing great and had deep runs in many, many big tournaments. That’s what I want to do as well next year, and if I’m able to do that, I think I will also get chances to climb the rankings.”

Beaten by Stefanos Tsitsipas in the final 12 months ago, Thiem looked like he might go one better when he took the first set and had early break point opportunities in the second set. But world No 4 Medvedev held firm, pinching the second set on the tiebreak and when Thiem showed the slightest signs of fatigue in the third, grabbed the one break he needed before serving out for the biggest title of his life.

Thiem described it as a “great level” match and the Austrian said he is confident that he will be a contender for the biggest titles again in 2021, starting with the Australian Open, where he went so close this year, losing to Djokovic in five sets in the final.

Not getting any easier

The 27-year-old now knows what it takes to get over the line but he also admits it won’t be any easier, with a host of players gathering behind the big names at the top.

“Everything is so close,” he said. “Rafa and Nole are up there still. Roger is coming back next year. Guys like Dan and Sascha (Zverev), Stefanos, and since this year also (Andrey) Rublev, there are I think six, seven guys who will fight for the top spots the next years.” 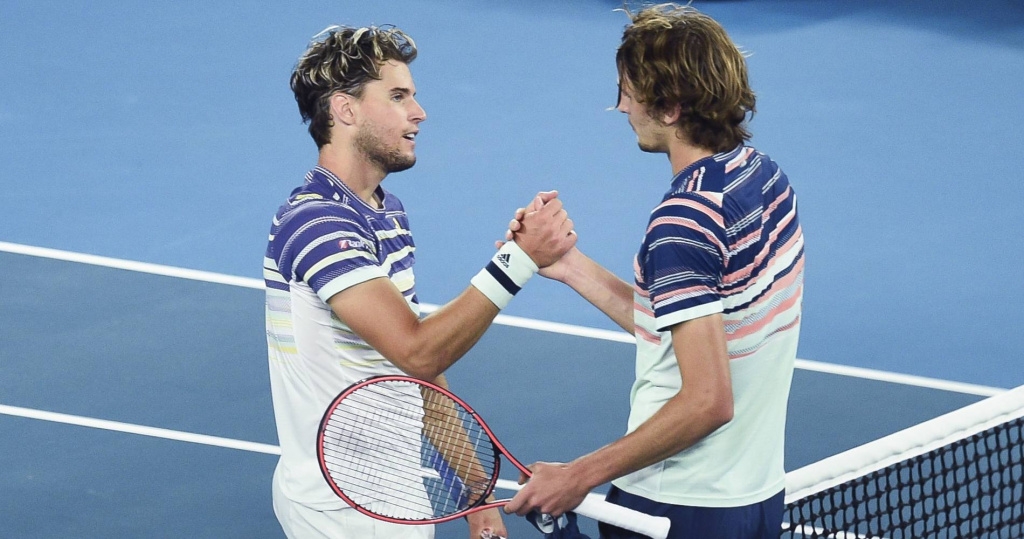 Thiem said he hoped 2021 would see the tennis world and the world in general return to something close to normal.

“I think it is still a very tough year for many, many people. We athletes, and I’m speaking of tennis players, we are very privileged to do our jobs,” he said. Even though it’s a tough year, it will always have a special place in my heart this year, 100 percent. But beside that, I hope that this pandemic is going to come to an end very soon, that people can start to work again, can have a normal life again, and I hope that it’s coming, well, to an end as soon as possible.”