Alex de Minaur is now 3-5 since starting the year with a title in Turkey, while Richard Gasquet earned a landmark win 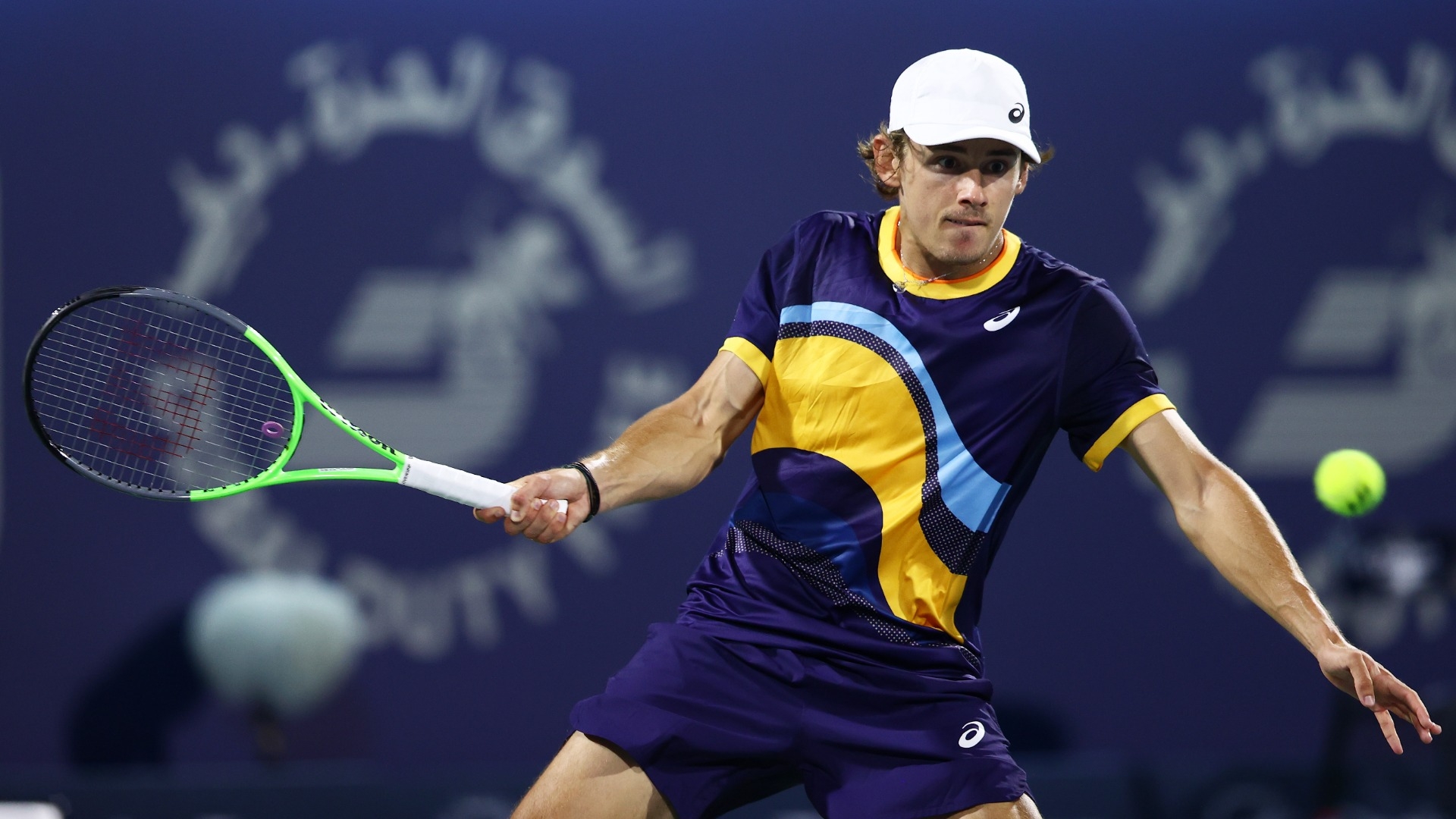 Alex de Minaur‘s tough run of form continued as he let slip a one-set lead to lose to Jeremy Chardy at the Dubai Tennis Championships on Monday.

De Minaur, the ninth seed in Dubai, won his first tournament of 2021 in Antalya in January but the Australian’s results since then have faltered and his latest loss – 2-6, 6-3, 6-4 to Chardy – means he is 3-5 since his title in Turkey.

De Minaur seized his first two break points against Chardy, yet the next four came and went while his opponent proved clinical, taking his only two opportunities and snatching victory.

The Frenchman, who reached the semi-finals in Antalya and again at an ATP 250 event in Melbourne prior to the Australian Open, said: “I’ve played good since the beginning of the year. It is always easier to play when you are confident. If you play a bad set, it is never finished. I stayed focused and tried to find a solution.”

It was a disappointing start to the week for De Minaur’s compatriots, too, as John Millman was among three other Aussies to crash out. 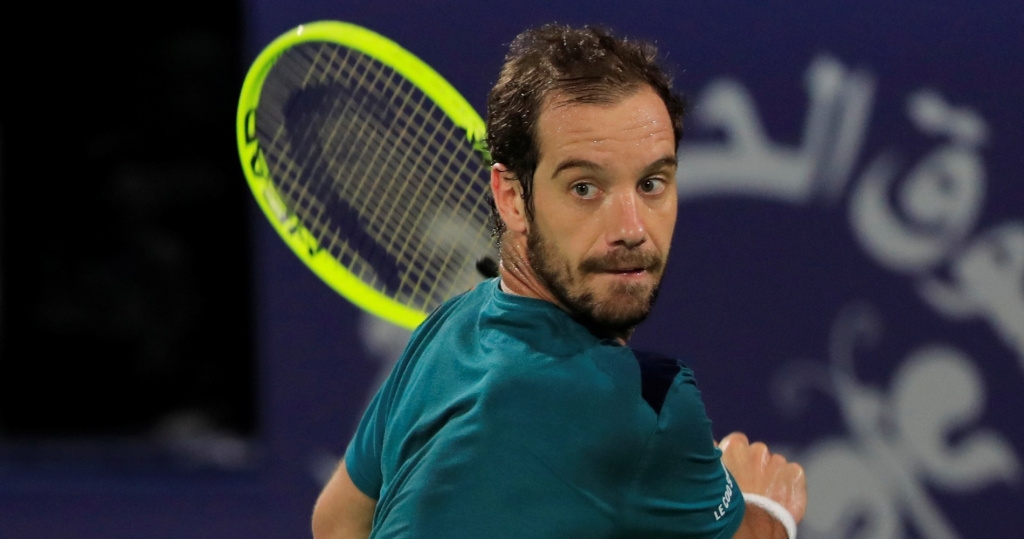 Marton Fucsovics was back in action after handing a walkover to Rublev, the same man who had previously beaten him to the Rotterdam Open title, in Qatar last week. The Hungarian defeated Vasek Pospisil in three sets, while there was a milestone win for Richard Gasquet, another man unable to line up against Rublev in Doha.

“I am feeling great here,” Gasquet said. “I know this court well. I played well last year. It is a fast court. I like to play on it. It is important to serve well and it was a great match. I started well, feeling confident and winning the first set, and then I played better in the second set.”