World No 1 says the likes of Alexander Zverev, Stefanos Tsitsipas and Denis Shapovalov are all capable of joining Dominic Thiem in becoming a Grand Slam champion. 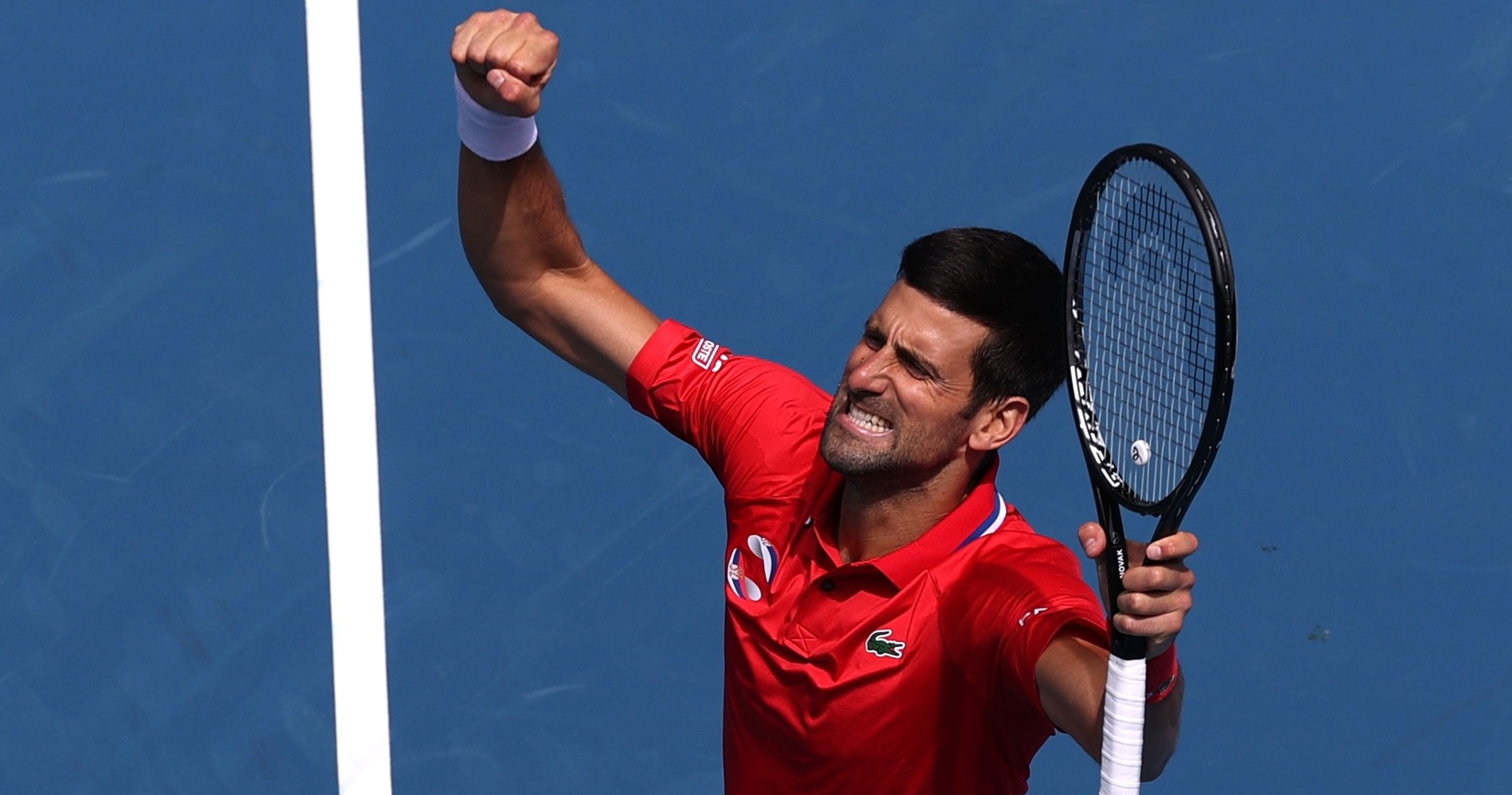 World No 1 Novak Djokovic says he believes the future of men’s tennis “is in good hands”, with Alexander Zverev, Denis Shapovalov and Stefanos Tsitsipas among a group of players who could follow Dominic Thiem‘s example by winning the sport’s biggest titles.

Though Roger Federer and Rafael Nadal have won 20 Grand Slams each and Djokovic is close behind with 17, Thiem’s win at the US Open last year showed the younger players that it’s possible to win on the biggest stage.

“Well, first of all, I got to say it was a long-anticipated arrival of a new Grand Slam champion, which is Dominic Thiem, other than three, four, five of us that have been fortunate to dominate the slams in the last 15 years,” Djokovic said at the ATP Cup this week.

“There are a few of them that are very close. They have a huge potential. Obviously there’s still a lot of time ahead of them. One of them is obviously Tsitsipas. You have Zverev, Shapovalov as well. Already established top-10 players, next to Dominic (Thiem), of course. I think the future of tennis is in good hands, without a doubt.”

Djokovic looks in good form as he prepares to defend his Australian Open title next week, having won all three of his matches at the ATP Cup. Though Serbia’s title defence was ended by Germany and Zverev, the Serb will be the favourite to win a record-extending ninth title at Melbourne Park.

Monkey off his back

Thiem’s victory at the US Open will have taken a lot of pressure off his shoulders as he tries to win another slam title and Djokovic, who won his first Grand Slam title at Melbourne Park in 2008, said the experience of winning that first big title is the key to confidence.

“I know how it feels working your way up to the men’s tennis world, trying to clinch the first Grand Slam title,” he said. “It’s a…climbing Mt. Everest kind of experience, until you do it. Then when you reach that, when you achieve such a great achievement, then of course there’s a huge kind of burden and monkey off your back. After that, you’re entering a new era of your career.”

Djokovic turns 34 this year, Nadal will be 35 in June and Federer will turn 40 in August. But just because the stars are ageing, don’t expect them to disappear without a fight.

“I’m sure that these guys already have plenty of quality in their work and experience and motivation to get out there and win big titles. (But) Rafa, Roger and myself are going to make sure that doesn’t happen for another 10 years at least,” he said, with a smile. 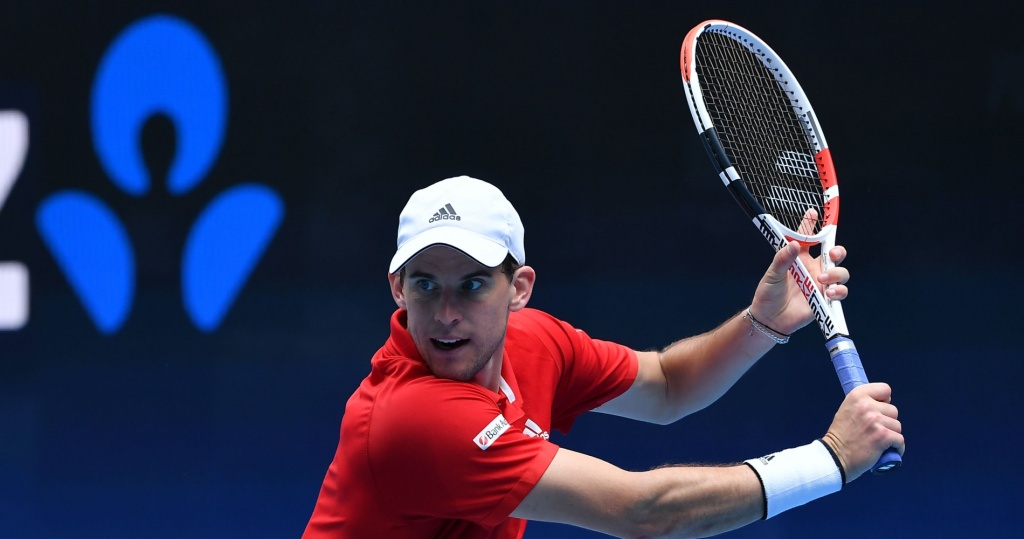