Tennis Majors > ATP > Tsitsipas eases through in Acapulco, meets Isner in second round

Tsitsipas eases through in Acapulco, meets Isner in second round 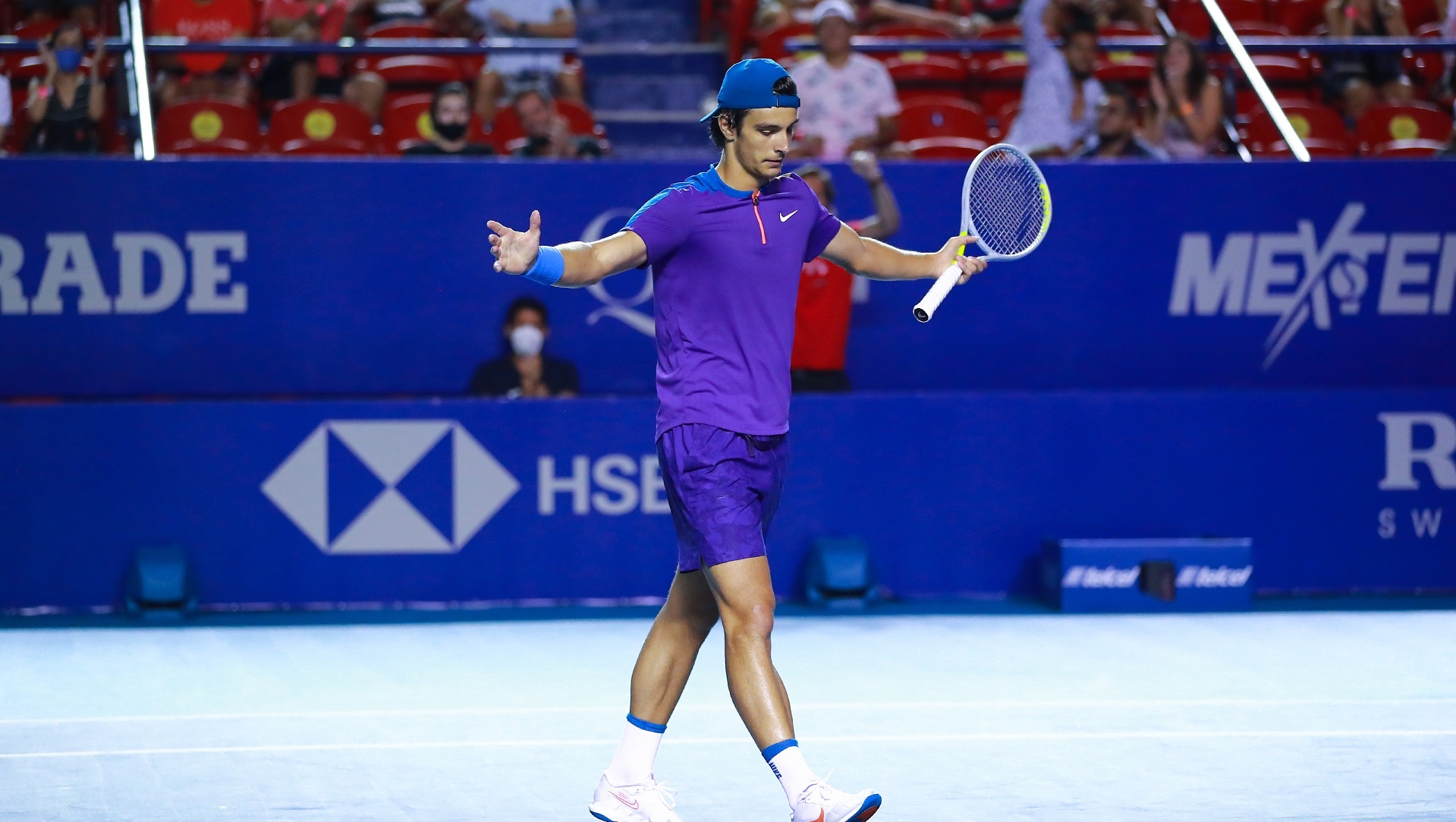 Italian qualifier Lorenzo Musetti may be ranked 120th in the world but he claimed his maiden top-10 scalp on Tuesday, beating Diego Schwartzman in the first round of the Mexican Open.

Musetti, the Australian Open boys’ singles champion in 2019, secured a 6-3, 2-6, 6-4 win over ninth-ranked Schwartzman in a stunning success.

“There is a lot of work, a lot of sacrifice and I think some tears left in my eyes,” the 19-year-old said during his on-court interview. “I’m really proud of myself, but now I’m going to work harder and focus on the next days.”

Musetti, whose forehand was excellent, defeated both Stan Wawrinka and Kei Nishikori at the Internazionali d’Italia in Rome last year.

This guy is here to stay.

Top seed Stefanos Tsitsipas had no such trouble, easing into the second round, where he will face big-serving American John Isner.

“I didn’t know what to expect from Benoit today,” Tsitsipas said. “I think it’s kind of tricky playing a tournament you haven’t played before.”

On facing 27th-ranked Isner next, Tsitsipas added: “He’s a guy that serves really well so that’s going to be the biggest element and the one thing that I’ll really have to resolve during that match.”

In the late match, fifth seed Grigor Dimitrov got past Adrian Mannarino, who retired when trailing 6-4, 3-0. 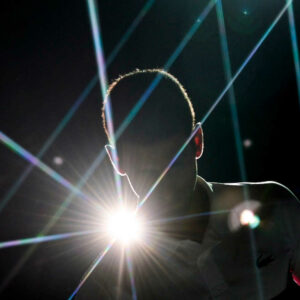