Home » News » Missing in Miami; Who, Why, What next

Missing in Miami; Who, Why, What next

Five of the biggest names in tennis will not be playing at this week’s Miami Open. Here’s who, why and where they – and others – are scheduled to play next 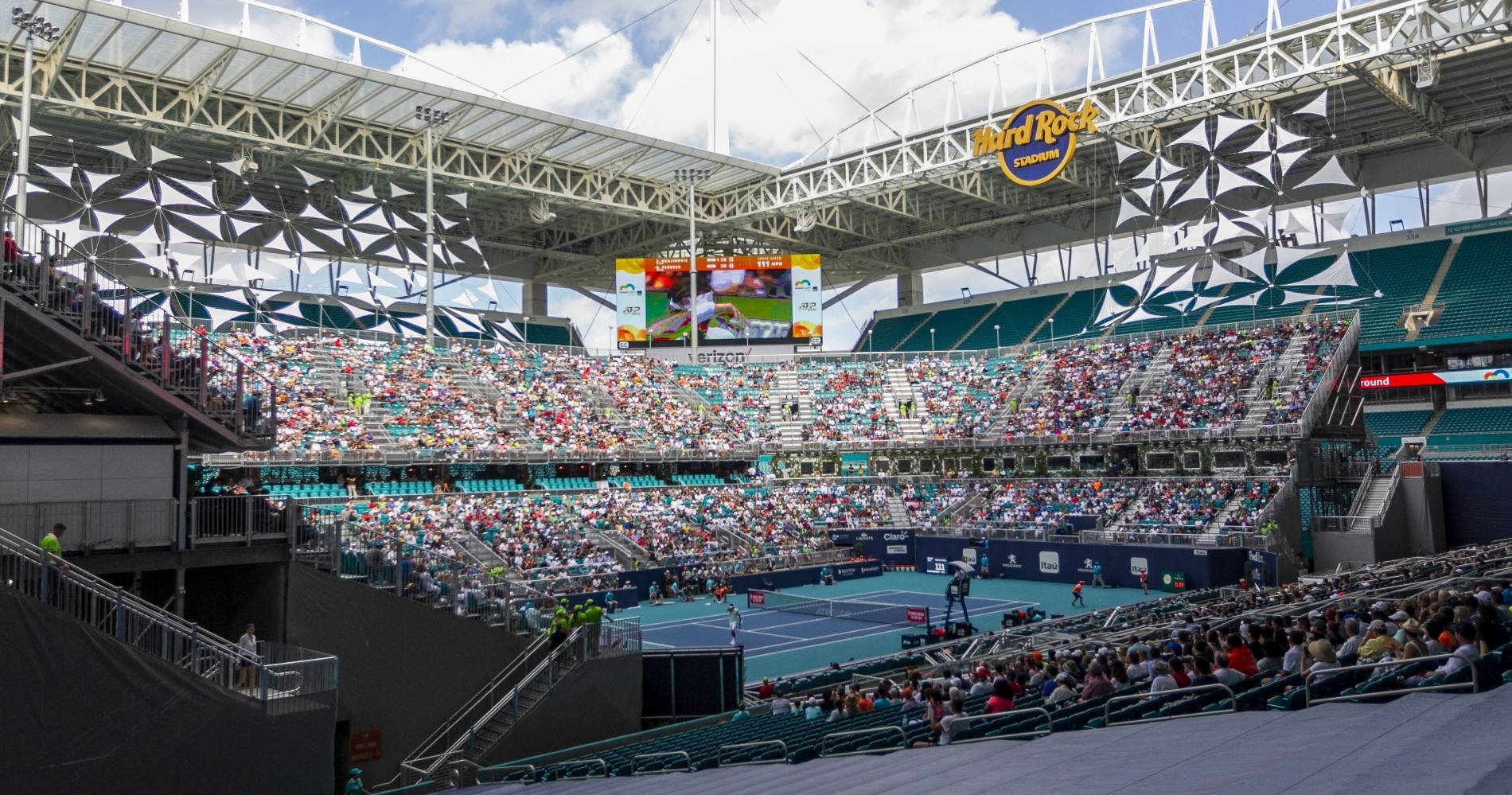 Not so long since ago, the Miami Open had genuine aspirations to become the “fifth Major”, so deep was the field and so important had the event become to players and fans alike.

This year’s event will be as competitive as ever, but with one big difference; most of the big names, especially on the men’s side, will not be there, for a variety of reasons. Here’s our hand guide to who’s missing, why, and where they are likely to play next.

After winning his record ninth Australian Open in February, Novak Djokovic said he would be focusing even more on the slams than ever. The Serb turns 34 in May and says he wants to balance family life with his career. His withdrawal from Miami, therefore, was no surprise. The world No 1’s next outing is set to be at the Rolex Monte-Carlo Masters, where he has a home.

Having battled with a lower back injury at the Australian Open, Rafael Nadal was never going to take any risks so close to the most important period of the season for him; his beloved clay. Playing in Miami – with the accompanying Covid-19 restrictions and risks that travel brings in these times – was not that attractive and instead, the Spaniard will next be seen in Monte-Carlo, where he will bid for a 12th title. Everything for Nadal is about the clay, and specifically Roland-Garros, where a record 14th title there would see win a record 21st Grand Slam title.

Just back from 13 months out through injury – a break that included two knee operations – Roger Federer looked pretty good on his return in Doha, beating Dan Evans and having match point before losing to the eventual champion, Nikoloz Basilashvili. But he also decided that he needs more fitness work before matches and though the day on, day off nature of Miami might have been tempting, he decided to save himself as he builds towards his No 1 target, Wimbledon. He’s likely to be seen next in a couple of clay-court events and though no final decision has been announced yet, he will probably not be in Monte-Carlo, with Madrid and/or Rome the most likely destinations. 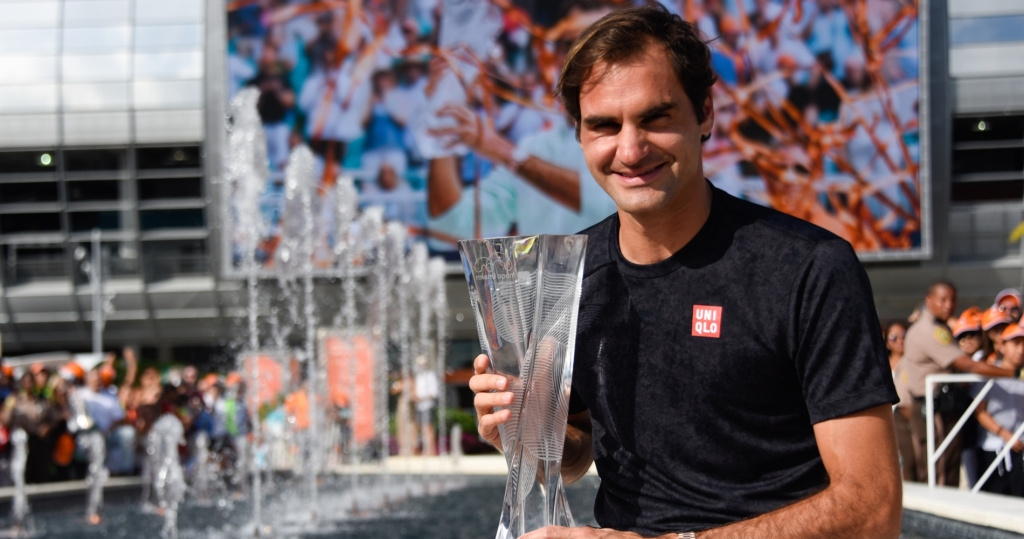 It’s been a tough start to the year for last year’s US Open winner Dominic Thiem. The Austrian looked great in Australia early on but then lost heaily to Grigor Dimitrov in the fourth round and lost early in Dubai and Doha. Though he won in New York in September, Thiem’s most at home on clay so the chance to get home, do some training and get ready for the dirt was too good to resist, rather than risk another loss on hard courts and perhaps exacerbating a niggling foot injury. He’ll also be back in Monte-Carlo.

Serena Williams has won the title in Miami a record eight times and doubtless, the 39-year-old American was looking forward to another crack at the title in a tournament so close to her home. But the 23-times Grand Slam champion revealed on Sunday she is recovering after “oral surgery” and needs more time. Williams tends not to play too many events on clay but she should be in Madrid in May.

Below the big five, the list of men’s absentees is extensive, with numerous others deciding not to make the trip, again for a variety of reasons.

Matteo Berrettini was the last top-10 withdrawal before the draw, the Italian pulling out with the abdominal injury he suffered at the Australian Open still not fully healed. All being well, the Italian will be back on clay in Monte-Carlo, where he is on the entry list. 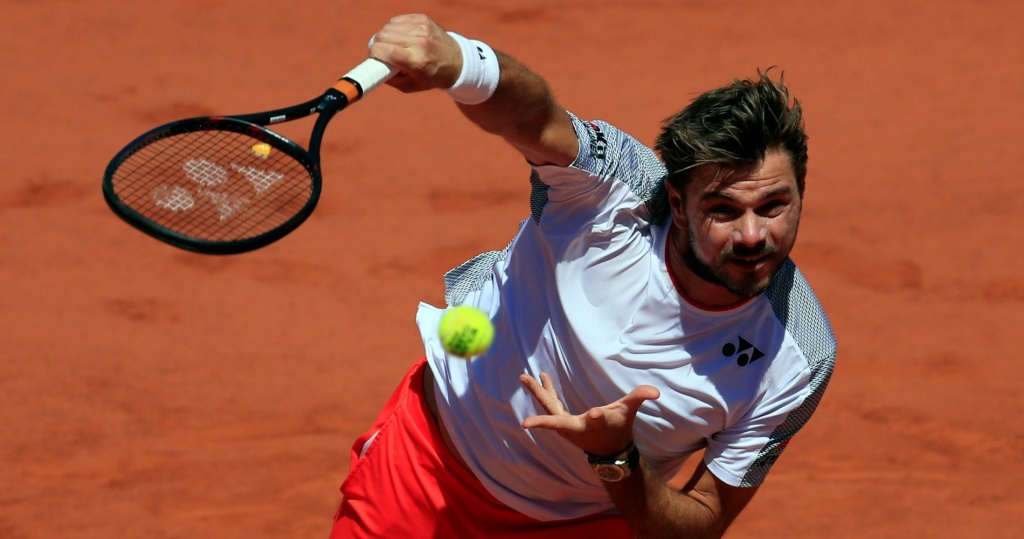 Three-time Grand Slam champion Stan Wawrinka has done brilliantly to get himself up the rankings to his current position of No 20 after serious knee surgery but he is not going to take any risks when he’s not feeling it. After taking part in the draw for Dubai, the now 35-year-old Swiss said he was pulling out of both Dubai and Miami because of fatigue. All being well, though, he should return in Marbella from April 5-11, the first clay-court event of the season.

Nick Kyrgios played well in his home Grand Slam, narrowly beaten by Dominic Thiem in the third round, but he may not be seen on the Tour for a while. Travelling and dealing with all the restrictions posed by the Coronavirus pandemic has been tough for everyone and Kyrgios said in Melbourne that playing in front of empty stadiums was not something he was looking forward to. Hopefully he’ll return before too long and you would expect to see him at Wimbledon but for Australians, getting back into the country is far from easy, so it might be a while.

One response to “Missing in Miami; Who, Why, What next”