In the latest episode of “The Volley” podcast, tennis journalist Simon Cambers talks about Andy Murray’s third-round run at Wimbledon and what the future may hold for him 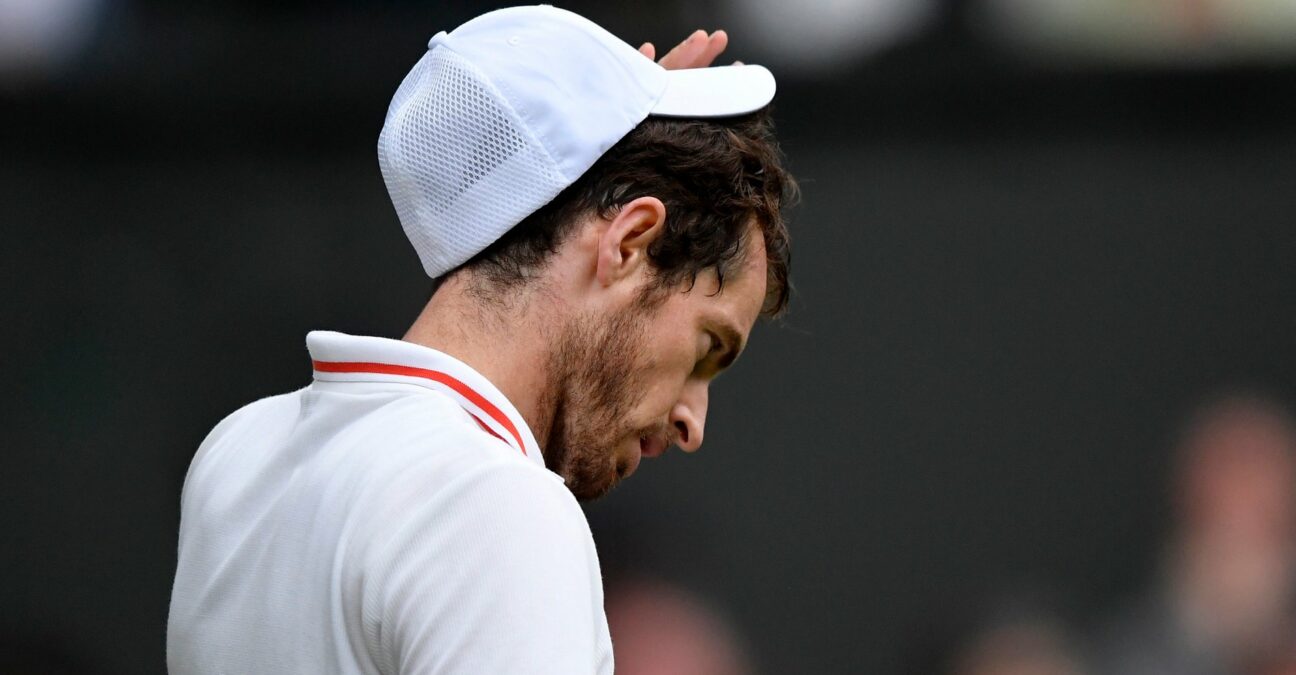 It has been a tough couple of years for Britain’s Andy Murray. The three-time Grand Slam winner has faced a difficult road back to the tour after two hip surgeries and several other niggling injuries.

At Wimbledon 2021, Murray reached the third round before losing to 10th seed Denis Shapovalov. While the Brit showed his usual grit and fight in the first two rounds, the one-sided manner of his third-round loss left Murray himself questioning himself during his press conference after the match. 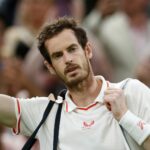 Read also
“Is it really worth it?”: Murray sows doubt about the future of his career after Shapovalov loss
Tennis Majors

In the latest episode of “The Volley Podcast”, noted British tennis journalist Simon Cambers says that Murray may know that he may not be able to get back to his former peak self, and would need his body to support him if he wants to continue to enjoy competing on the tour.

“I think the truth is that he knows probably deep down that he cant get quite back to where he was,” Cambers said. “He’s never going to become No. 1 again, He is probably not going to be competing for Grand Slam titles. He always said over the last couple of years that if he is enjoying his tennis, why should he stop. He probably has to play well for him to enjoy it. That’s the dilemma for him. He needs his body to help by not having little niggling injuries.”

Listen here to the whole episode on the state of forces of British tennis, including Emma Raducanu, Dan Evans and the others. All the episodes are available here.