Off-court coaching: the opponents get vocal 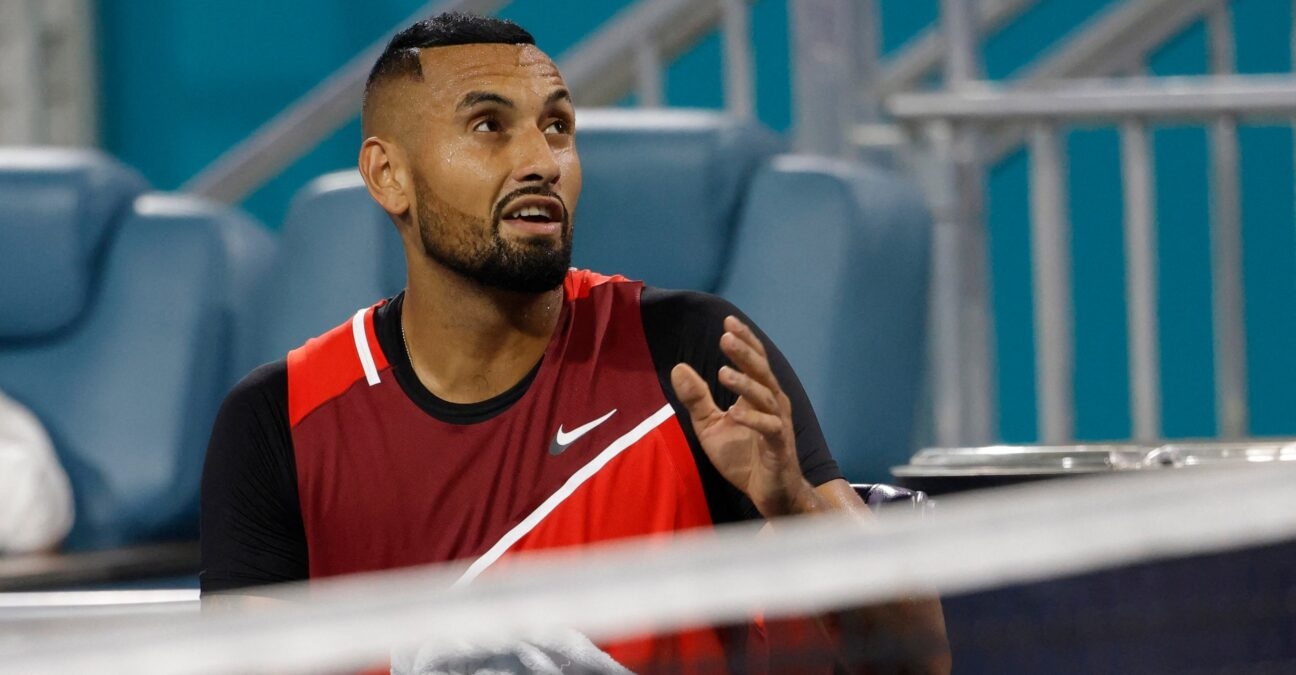 Most coaches seem to be in favour of off-court coaching, as authorised by the ATP Tour this week. In the second half of the tennis season, coaches will be allowed to coach both verbally and non-verbally as long as it does not interrupt play or create hindrance. No conversations are permitted, and nor are coaches allowed to speak to their players when they leave the court during a match.

Gilles Cervara, coach of the world No 1 Daniil Medvedev, told Tennis Majors in an exclusive interview: “Just because the coach talks doesn’t mean the player is better. The coach still needs to give the right information, at the right time and in the right way. It is an art, sometimes close to tightrope walking.” 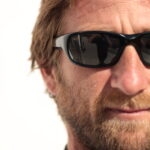 Read also
Gilles Cervara on the ATP’s authorisation of coaching: “I support the new rule, but it is not because the coach speaks that the player is better”
Tennis Majors

Coaching via headsets was a popular innovation during the Ultimate Tennis Showdown in the pandemic years of 2020 and 2021, so it is no wonder that UTS’s creator Patrick Mouratoglou thinks this is progress.

“Congratulations to the ATP for ‘legalizing’ a practice that has been going on at almost every match for decades. No more hypocrisy,” he wrote on Twitter.

Kyrgios – What if a low-ranked player can’t afford a coach?

There are some, however, who are firmly against it – notably Todd Woodbridge, who became embroiled in a Twitter spat with the Frenchman. The Australian responded: “This is so disappointing to see that such a high profile coach blatantly admits that he has broken the rules of our sport for so long.”

He followed that up with: “Well I can honestly say my coaches didn’t coach from the stand.” 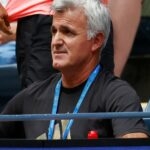 Nick Kyrgios also disagreed with Mouratoglou, arguing: “The player had to figure out things on his own. That was the beauty of it. What happens if a high profile player versus a low ranked player who doesn’t have or (cannot) afford a coach?”

Moya – A player has to think for himself

Rafael Nadal’s coach Carlos Moya spoke at length on the topic to Eurosport, declaring: “I am not very much in favour of coaching. What makes tennis a special sport is that it is the only sport where you are alone against another without help from anyone.

“In the rest of sports you do have that contact in some way, be it with the presence of your coach, through the radio, with the caddy, whatever.

“That solo battle that the tennis player has, placing the pieces of the puzzle at 180 beats and 20 seconds between points, choosing the correct tactic in each play, is part of the quality of each player.”

The Spaniard explained further: “For me, it is essential that the player thinks for himself, the coach’s job is already done [before the match]. It’s like an exam, the teacher can help you, but once the exam starts you’re on your own.

“The coach’s job has to be done before the match, the player must have controlled all the variants because then things will happen that surely weren’t in the script.” 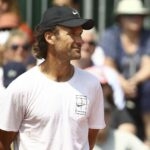 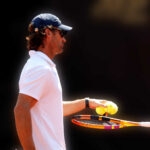 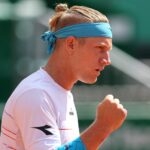