Rafael Nadal pulls out of Rotterdam with lower back injury 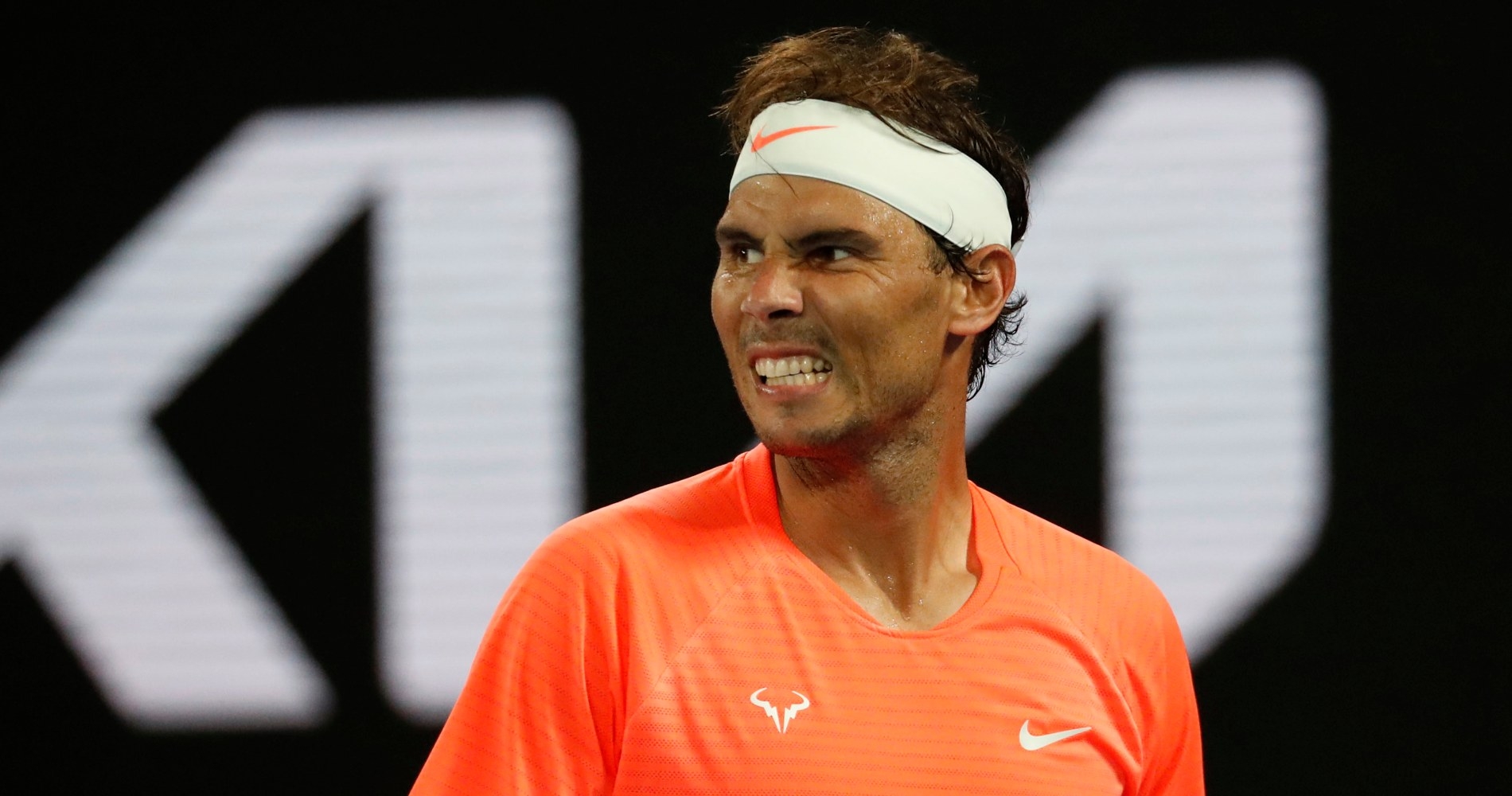 Rafael Nadal will not be playing in next week’s ABNAMRO World Tennis Tournament because of injury.

The world No 2 said the lower back problem which affected his preparations for the Australian Open had not recovered in time to take his place in the field.

“It is with great sadness that I have to forfeit from Rotterdam,” Nadal said in a message on the tournament’s official website. “As most of the fans know, I suffered some back problems in Australia that started in Adelaide and continued during Melbourne. We found a temporary solution that allowed me to play without pain in the second week of the tournament.

“Once I got back to Spain I visited my doctor and together with my team they’ve advised not to play this upcoming week. I was really looking forward to coming back to Rotterdam and The Netherlands since it’s been a while I played there and this was the perfect year for my calendar. I hope to come back and play there soon. All the best to the tournament, always a top class event.”

The news is a major blow for the tournament and its director, the former Wimbledon champion Richard Krajicek but the Dutchman said he was still looking forward to staging a successful tournament.

“As it would have been Nadal’s first appearance in Rotterdam since 2009, we were really looking forward to greeting him in Rotterdam for the first time. We will definitely miss him next week. Fortunately we still have a great list of players left, with players like Daniil Medvedev, Stefanos Tsitsipas and Andrey Rublev.”

Nadal’s withdrawal means Medvedev has a golden chance to overtake the Spaniard to become world No 2. The Russian is 115 points behind, but due to the complexities of the two-year ranking system in place until next month because of the Coronavirus pandemic, he will need to reach the final to take the No 2 spot.

With Rafael Nadal's withdrawal, @DaniilMedwed will become the World No. 2 on 8 March if he reaches the @ABNAMROWTT final.

Former world No 1 Andy Murray is also due to play, having been awarded a wildcard.

This year’s event, which will be staged from March 1-7, will be held behind closed doors, due to the Coronavirus pandemic.

Welcome back Andy! The last wildcard is for 2009 champion and former number 1 of the world @Andy_Murray, who will make his return to Rotterdam for the first time since 2015. #atptour #andymurray #wildcard #abnamrowtt #tennis pic.twitter.com/TZBSJfUVvz 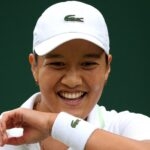