Twelve months after winning his first ATP singles title, Jannik Sinner returns to Sofia to defend his title and will face competition from the likes of Gael Monfils, Alex de Minaur and Alexander Bublik amongst others 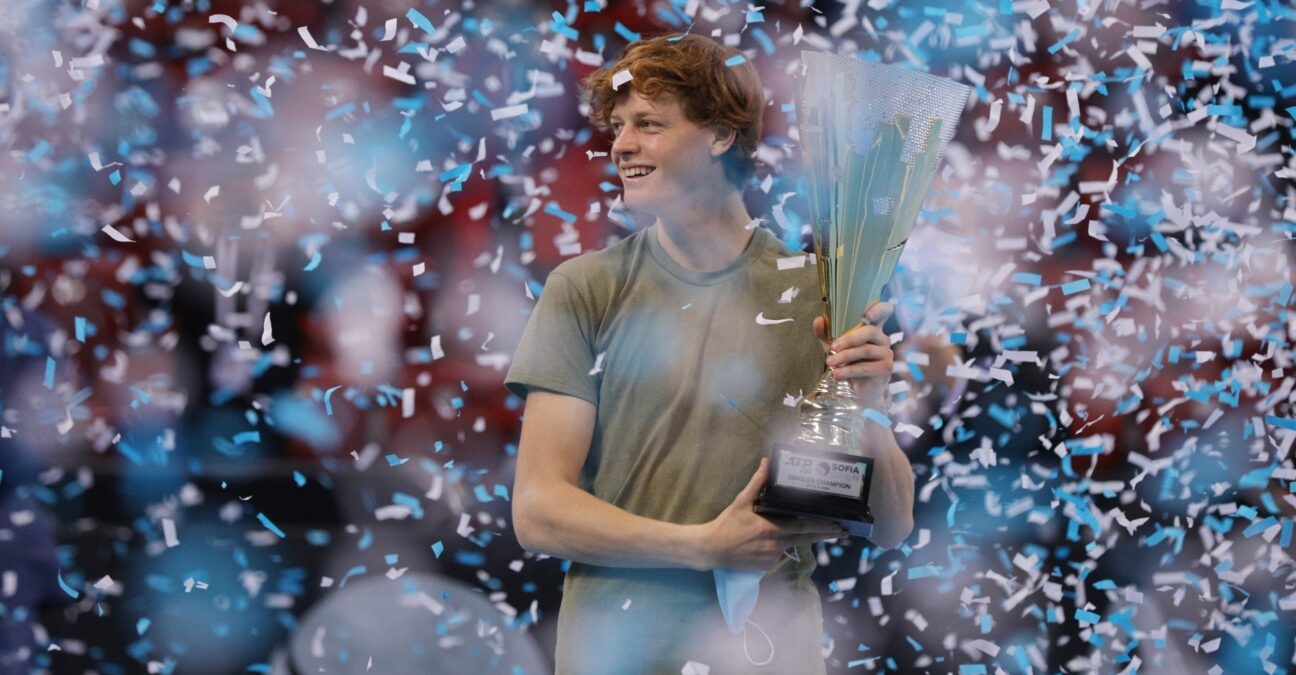 Italy’s Jannik Sinner celebrates with a trophy after winning the final at the Sofia Open in 2020 Copyright : AI / REUTERS / PANORAMIC

Italy’s Jannik Sinner returns to the scene of his first ATP singles title as the top seed and favourite in the Sofia Open ATP 250 event.

Now ranked No 14 in the world, the 20-year-old went into the event ranked 44th last year and walked away with the first of his three singles titles to date.

The Italian defeated Canada’s Vasek Pospisil in the final last year and the pair could meet as early as the second round this time around. As the top seed, Sinner has a bye in the first round and will play either Pospisil or a qualifier in the second round.

James Duckworth, who reached the final in Nur-Sultan this past weekend, is in the same quarter as Sinner. The Aussie opens against Finland’s Emil Ruusuvuori and could meet seventh seed Alejandro Davidoch Fokina in the second round.

The Italian is followed by Frenchman Gael Monfils, Alex de Minaur and Alexander Bublik in the seedings and the top four seeds all have byes in the first-round.

Sinner’s countryman Lorenzo Musetti, who is aiming to qualify for the Next Gen ATP Finals in Milan, is also in the draw as is Winston-Salem titlist Ilya Ivashka. 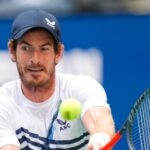 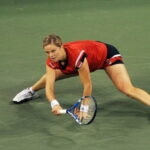