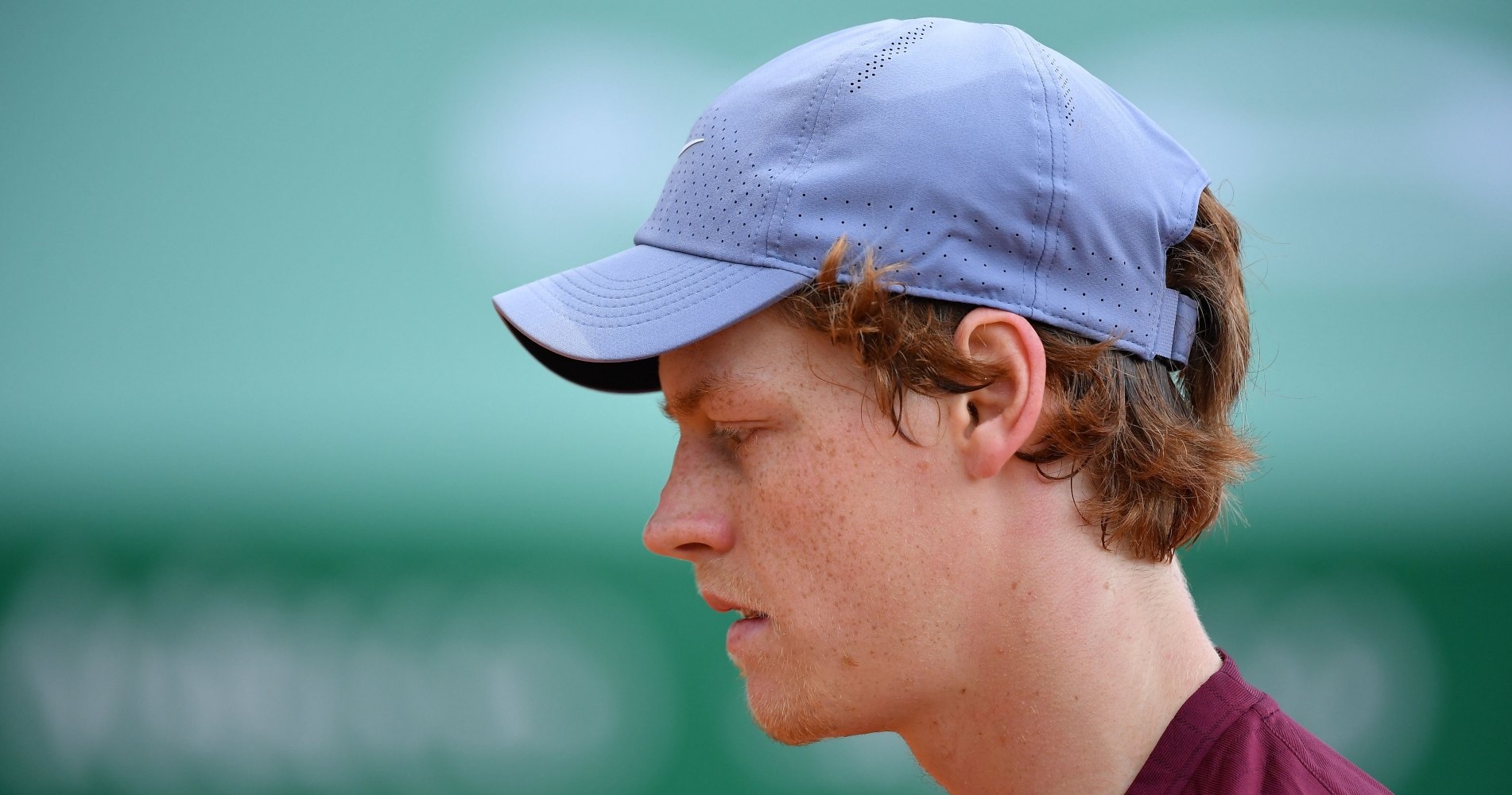 Jannik Sinner set up a clash with Roberto Bautista Agut at the Barcelona Open as he vowed to keep making progress after cracking the top 20 for the first time.

19-year-old Italian Sinner is a fast-rising new star of the men’s game and now has a ranking to match his age. However, he was beaten by Novak Djokovic last week in Monte Carlo, before the world No 1 was himself dealt a jolting defeat by Dan Evans.

Sinner to meet Bautista Agut in the second round

Sinner sped past Belarusian Egor Gerasimov in the first round in Barcelona on Tuesday, winning 6-3, 6-2, and it will be wily world No 11 Bautista Agut who stands in his way of going deeper into the tournament.

In two meetings on hard courts this season, Sinner has edged out 33-year-old Spaniard Bautista Agut in tight deciding sets, and now they face a reunion on clay.

“He lost in Dubai against me, he lost in Miami against me, now we play once more here, so it’s quite a small period of time,” said Sinner.

“We’re playing now our third match already, so it’s going to be a very tough match. He is very, very solid. I never played against him on clay. I’m trying to be ready in the best possible way.”

Sinner was proud to enter the ATP top 20 this week but sees it as just another step on his journey, saying:

“Obviously it’s a good number, but for me at the moment not that important. [I’m] just trying to improve day after day with my team and trying to improve as a player and the ranking is what it is. I’m happy to be top 20 player but the road is long so a lot of work to do,” he added as quoted on the ATP website.

Djokvoic to meet Kwon Soon-woo in opening match in Belgrade

Djokovic begins his campaign at the Serbia Open on Wednesday when he takes on Kwon Soon-woo, with the 18-time Grand Slam winner having received a first-round bye.

Kwon scored a 6-3, 7-5 win over Roberto Carballes Baena to set up the meeting the world No 1.