Stefanos Tsitsipas kept alive his hopes of glory in Rotterdam with a bruising win over Hubert Hurkacz on Thursday, and his reward is a quarter-final date with Karen Khachanov. Meanwhile, David Goffin was eliminated by Jeremy Chardy. 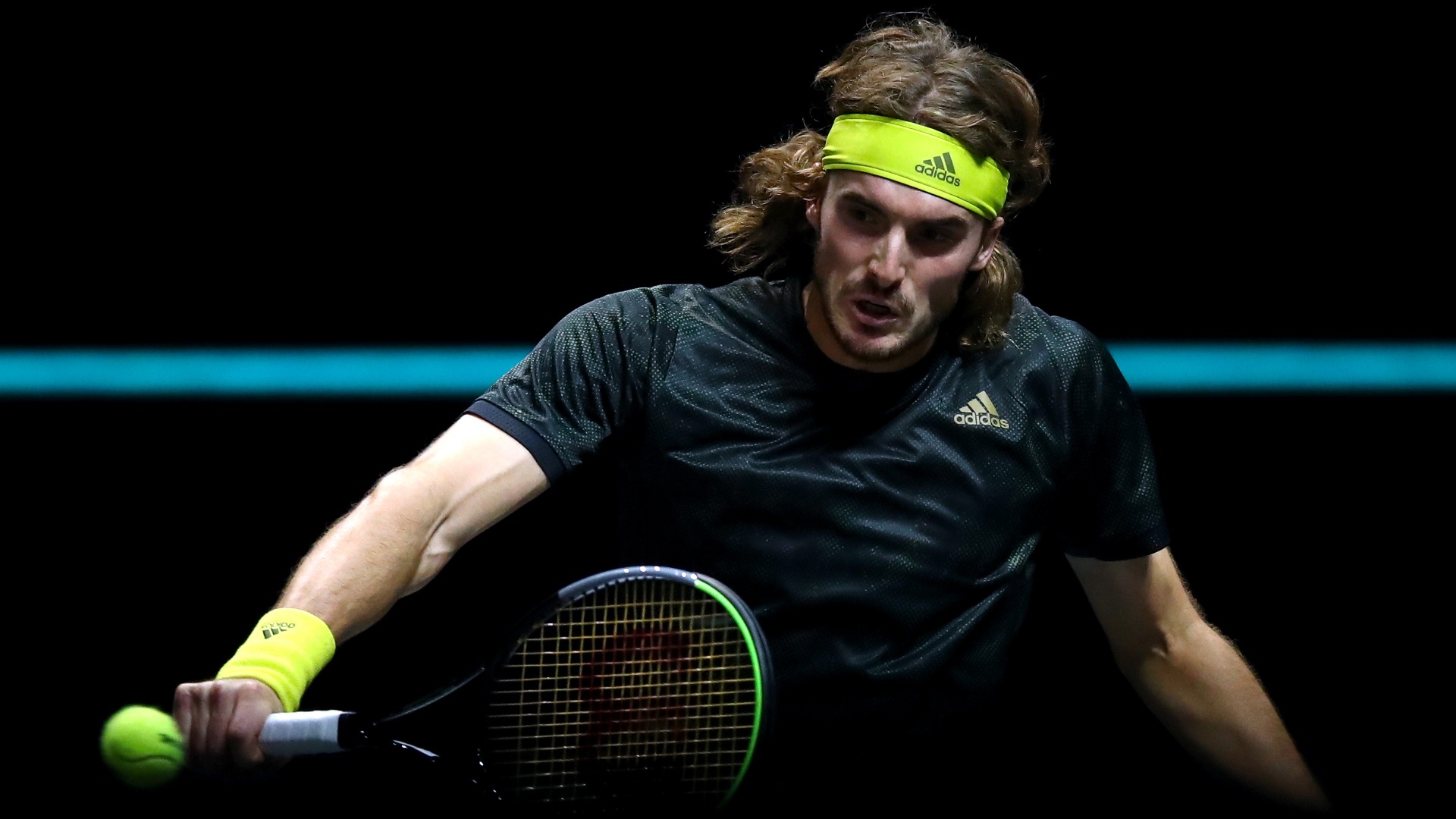 The Australian Open semi-finalist Stefanos Tsitsipas emerged from a brutal battle with Hubert Hurkacz to reach the quarter-finals of the ABN AMRO World Tennis Tournament on Thursday. The second seed will meet Karen Khachanov on Friday for a spot in the semis of this ATP 500 event.

Tsitsipas’ progress was in doubt for parts of his 6-4, 4-6, 7-5 victory over Hurkacz, with the match lasting two hours and seven minutes. But the Greek, who is the highest seed left in the competition following an early exit for Daniil Medvedev, did not allow Hurkacz a single break point either side of the solitary loss of serve he suffered in the second set.

“I played really well,” said Tsitsipas, who has an 8-1 record this year. “Both of us, we played a high [level] of tennis and didn’t give [away] many break-point opportunities. [There were] pretty good serves from both sides and I am really glad that I fought so hard towards the very end. It was exhausting, but it paid off.”

It was the fifth straight match between Tsitsipas and Hurkacz that required a final set.

“Hubert is a very tough competitor,” added Tsitsipas, who is yet to win an ATP 500 tournament. “We have played loads in the past. Every single time I go out on the court, I know what to expect. He is a fighter and he doesn’t like to give up, so it always makes him a very difficult opponent.”

Medvedev, the Australian Open runner-up, went out in round one at the hands of Dusan Lajovic on Wednesday. However, Lajovic could not showcase the same day one day later. His campaign was ended by Borna Coric, who won comfortably via a 6-3, 6-2 to set up a quarter-final contest against Kei Nishikori.