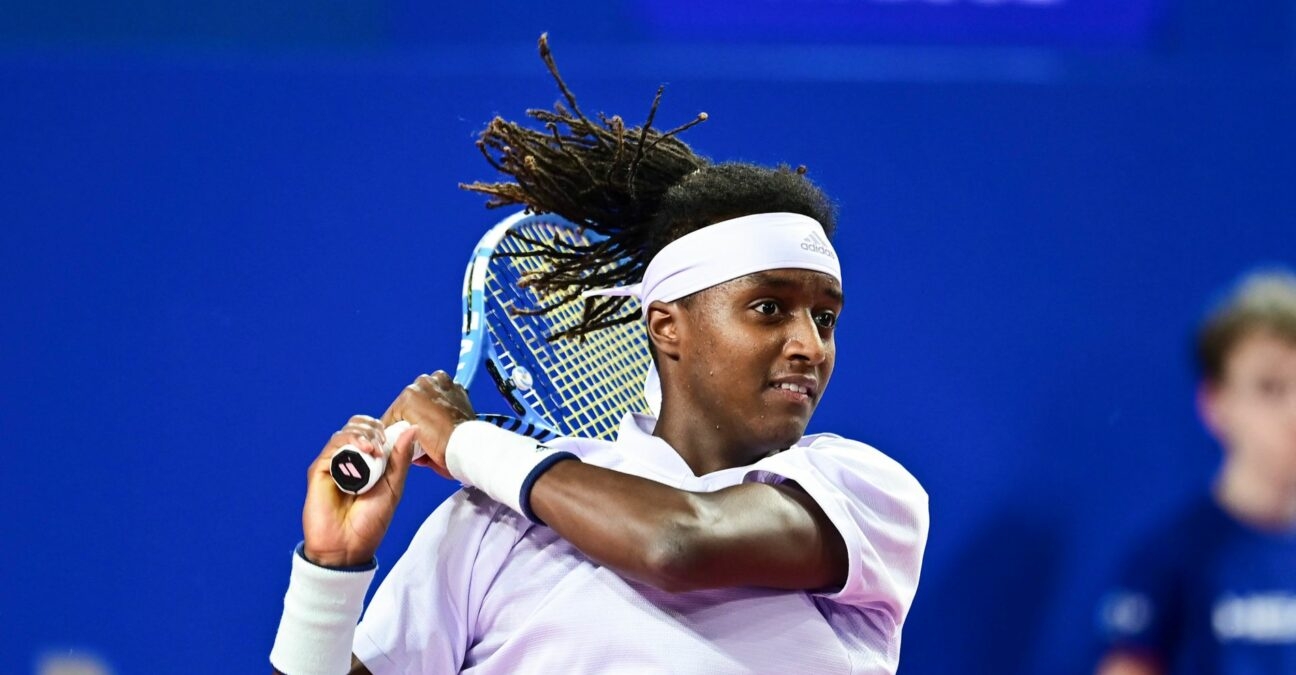 The Winston-Salem Open will produce a first-time ATP Tour winner as Mikael Ymer and Ilya Ivashka advanced to their first tour-level final on Friday.

Ymer upset the only player among the four semi-finalists who previously had reached a final, 15th seed Carlos Alcaraz. Ymer converted all three of his break points against the Spanish teen, who is ranked a career-best No 54 this week.

The Swede won 7-5, 6-3 to improve to 2-0 lifetime against Alcaraz. 22-year-old Ymer, ranked 90th in the world, had also beaten Alcaraz in the second round at the Australian Open earlier this year.

Ymer became the first Swedish finalist on the ATP Tour since Robin Soderling won the Bastad title in 2011. 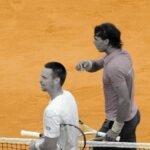 Read also
May 31, 2009: The day Rafael Nadal lost at Roland-Garros for the first time
Tennis Majors

Ivashka had no trouble disposing of Finland’s Emil Ruusuvuori 6-2, 6-1 in the first semi-final of the day. The Finn had won 93 per cent of his service games this week entering the contest but was broken in four of his eight service games on Friday.

On the other hand, Ivashka did not face a single break point on his own serve as he cruised to victory in 68 minutes.

Ivashka will be aiming to become the first Belarusian to win an ATP Tour singles title since Max Mirnyi won the Rotterdam title in 2003. 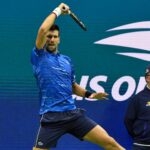