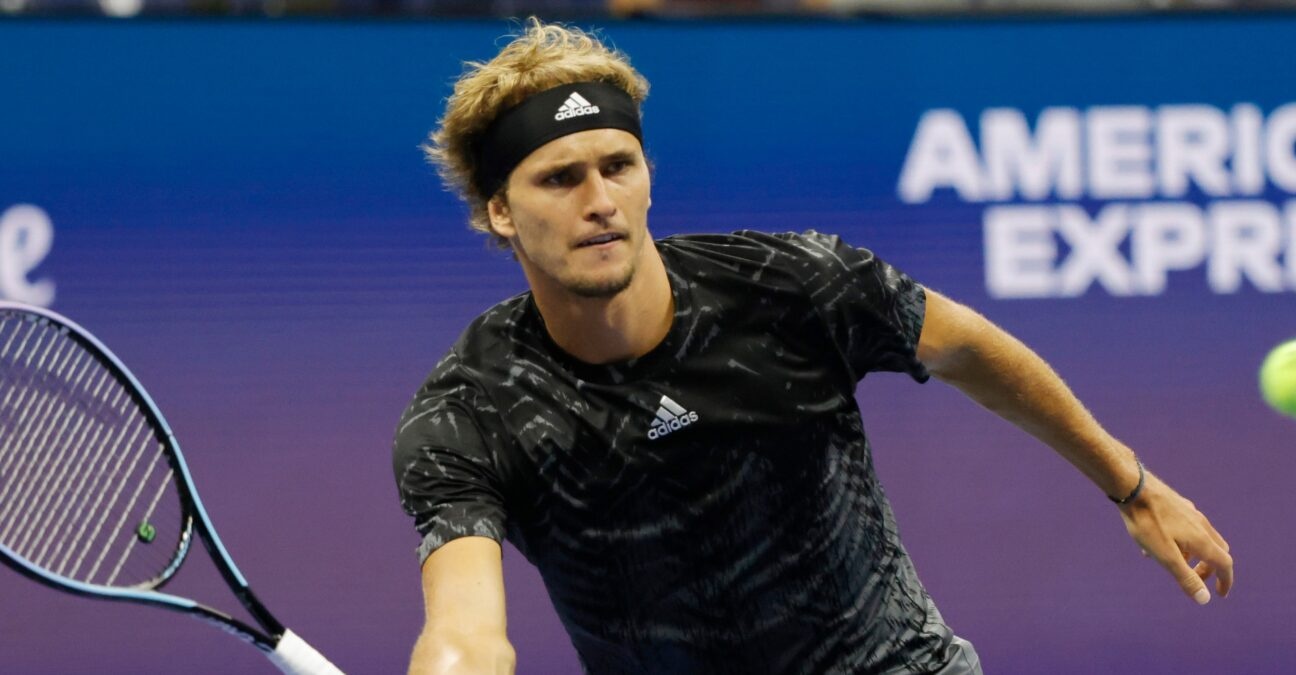 It was a straight-sets win for fourth seed Alexander Zverev over Jannik Sinner to reach the quarter-finals of the US Open 6-4, 6-4, 7-6(7), but it was not as easy as the scorline suggests.

It is the seventh time he has reached that stage of a Grand Slam tournament – and avenged his loss at the hands of the same opponent at the same stage of Roland-Garros last year, when the then-teenager came through in four sets.

The Italian, on the other hand, now has a 0-8 record against opponents ranked in the ATP top five – winning only one set and losing 19.

It looked like the German might lose his grip on the match when Sinner broke back in the third set and went on to force a tiebreak. He had four set points in all, including two in the tiebreak at 6-4, but could not take his chance and Zverev won it 9-7 to move into the last eight.

Zverev will next face South Africa’s Lloyd Harris, who reached his first-ever Grand Slam quarter-final as he defeated Reilly Opelka of the USA 6-7(6), 6-4, 6-1, 6-3.

Both men were in their maiden Slam fourth-round encounter, but Opelka took in the stronger head-to-head record – winning their only previous main draw meeting, which happened last month in Toronto, 4-6, 7-6(6), 7-6(4).

The American had the edge in a close first set, saving one set point, but his opponent was resurgent in the second, serving exceptionally well, with 11 aces, and maintained momentum until the end.

“I thought I played a really good first set, returning well,” Harris said on the court afterwards. “Throughout the match I served really well and after that first set not going my way, I stayed confident and what an unbelievable feeling this is. The support has been amazing.” 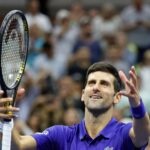 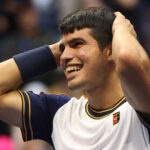