Four countries have already secured their spots for the Finals, which will include 12 nations and be held in November 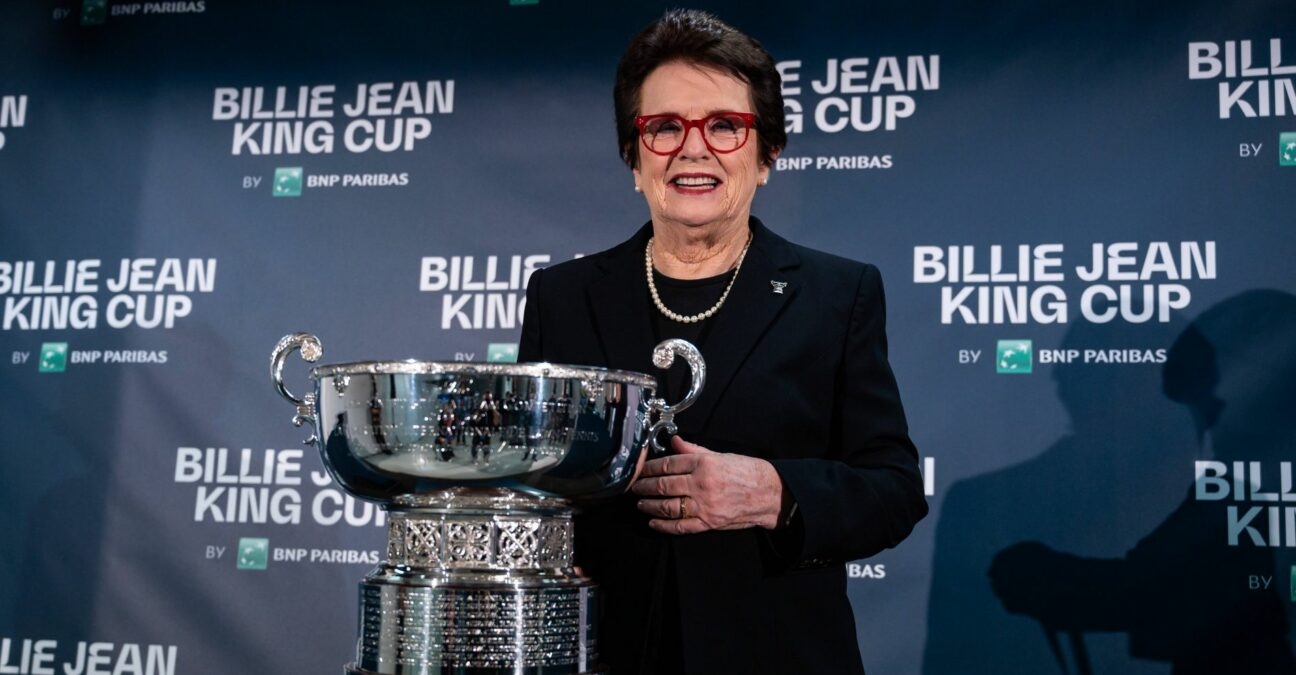 14 nations will take part in home-and-away ties across the globe this weekend, fighting for berths in the 2022 Billie Jean King Cup Finals later this year.

Four countries have already secured their spots for the Finals, which will include 12 nations and be held on November 8 to 13, 2022.

Switzerland have already punched their ticket to the 2022 Finals. Australia replaces the reigning champions Russian Tennis Federation, who have been banned from the competition as a fallout of the Russia vs. Ukraine conflict while Slovakia and Belgium have received byes into the 2022 Finals.

The countries taking part in this weekend’s Qualifiers include:

World No 1 Iga Swiatek will lead from the front for her country Poland as they take on a depleted Romanian squad, which is missing Simona Halep and Sorana Cirstea. Swiatek will play her first match since beocming the world’s top-ranked player in front of her home fans in Radom and will be aiming to extend her winning streak to 18 matches.

US Open champion Emma Raducanu will also be keenly watched in her debut for her the national team as Great Britain take on Billie Jean King Cup powerhouses Czech Republic in Prague.

The woman that Raducanu defeated to win that US Open title, Leylah Fernandez, will also be leading her nation, Canada, as they take on Latvia in Vancouver.

The United States team is hosting Ukraine in another qualifier match in Asheville with the conflict in Ukraine very much on top of the minds of players there. Meanwhile, former world No 1 Angelique Kerber will lead Germany in a match against Kazakhstan in Nur-Sultan. 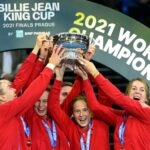 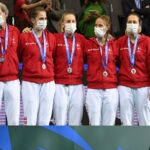 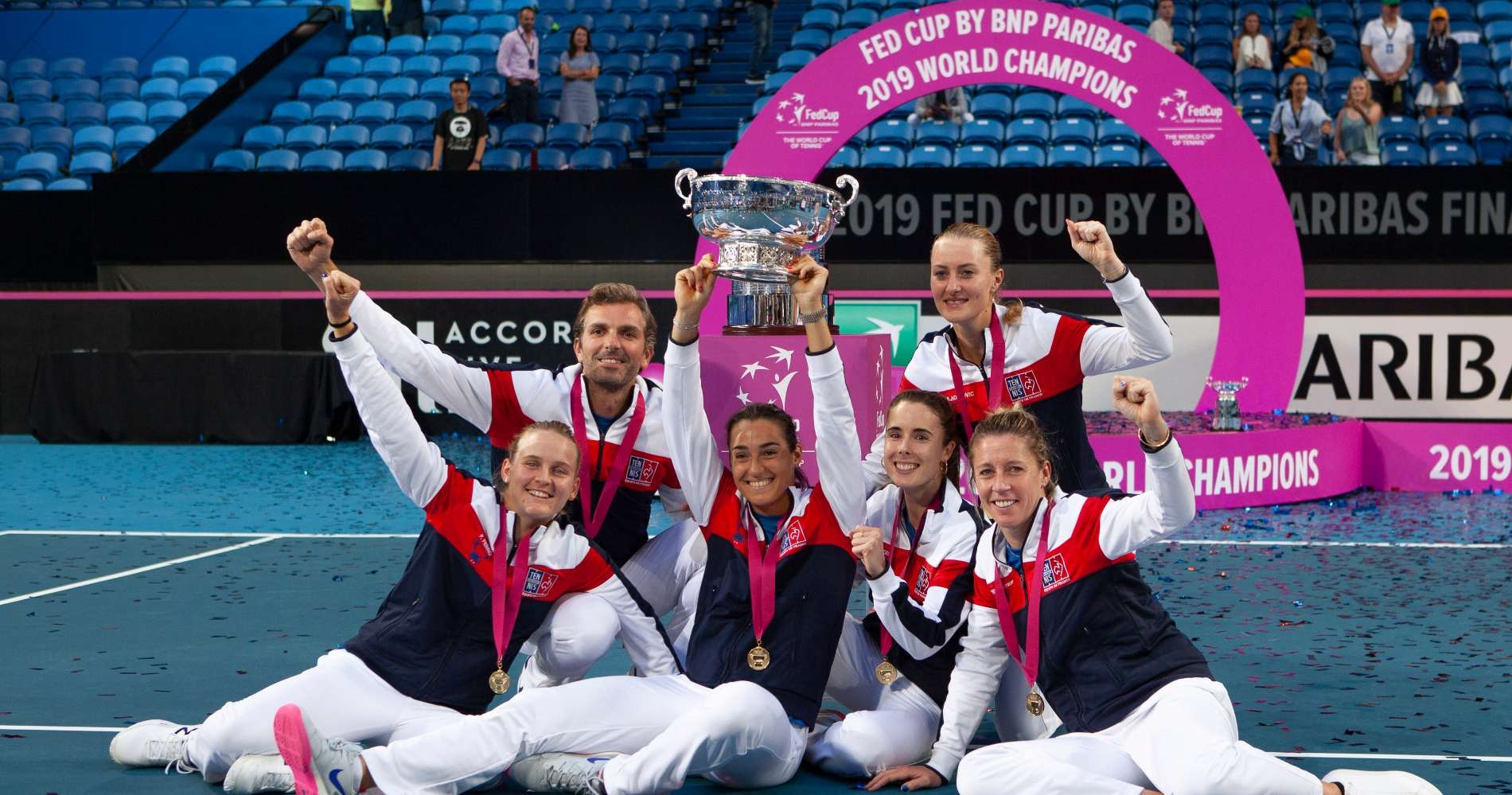 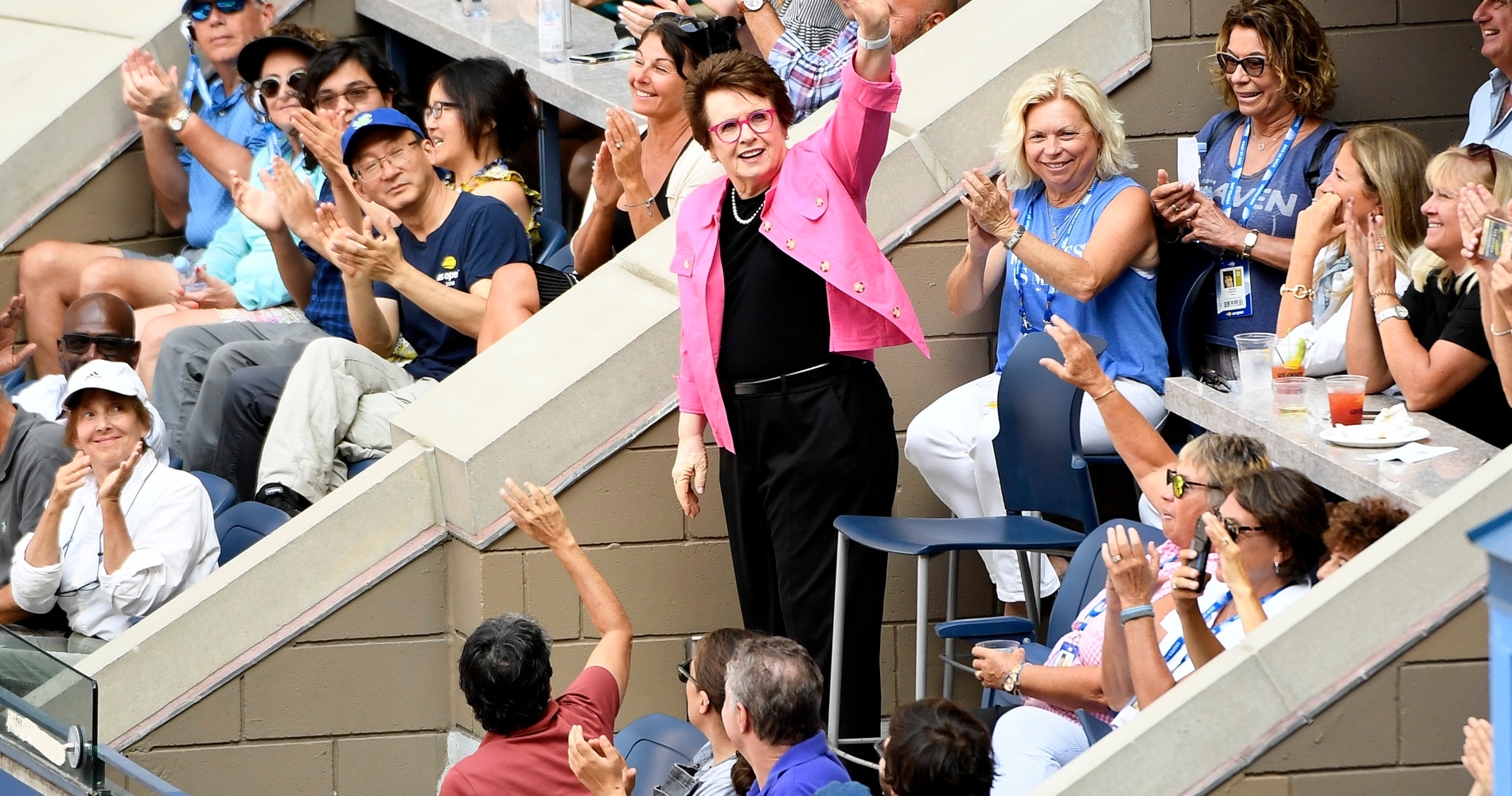