Home » News » Tennis » Canada’s miracle-worker Borfiga: ‘There’s no reason for it not to happen in France too’

French tennis has placed a lot of hope in the return of new special advisor Louis Borfiga, responsible for the miraculous rise in Canadian tennis 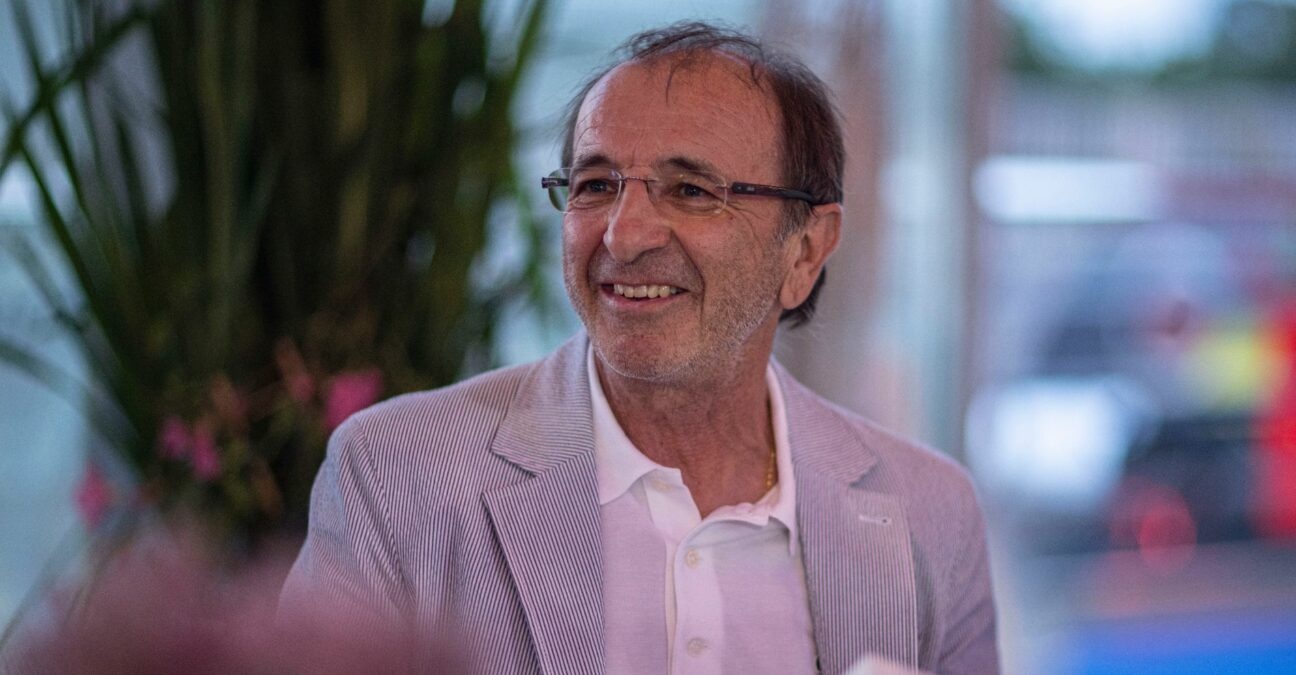 Louis Borfiga refuses to be labelled as the saviour of either Canadian or French tennis – but the man who was the chief of Canadian tennis for 15 years knows all the hope that’s invested in him by the president of the FFT, Gilles Moretton, and the DTN Nicolas Escudé. A top consultant who arrived with the aura of a magician, Borfiga is the man who has brought through a generation of Canadian talent – Milos Raonic, Eugenie Bouchard, Bianca Andreescu, Felix Auger-Aliassime, Denis Shapovalov and Leylah Fernandez, a golden list that is the envy of many in France, where the situation is more complicated at the moment.

Can we export the Borfiga method (rigour, work, discipline, team spirit, bringing together all the energies around large training centres, pooling knowledge and skills, training the under-14s) to the French system? That is the question. But at least this time we’re going to try. Now aged 66, the mentor of the Jo-Wilfried Tsonga, Gaël Monfils and Gilles Simon generations has set himself one last great mission – bringing French tennis back to its glory days. Here, he explained to us why he decided to come back, the hopes he has for the team now in place at the FFT and what he would like to change in French tennis’s mindset, compared to what he has managed to instil in Canadian tennis with those impressive results. But, more than anything, the man who officially ended his contract with Tennis Canada in September advocates patience.

Why did you decide to leave French tennis initially?

I left 15 years ago with the main motivation of having an experience abroad and also of having the possibility of managing a federation, of being the leader and therefore of being able to impart my vision, of being the decision-maker. Going abroad was a great experience, also very enriching from a personal point of view. It was not easy, we had to convince others that the structure and the ideas were the right ones, but there was unwavering support from the Canadian tennis leaders from the beginning.

They weren’t very happy that I was leaving, but I still had to go back to France, even for family reasons, to see my family again, it was important. It was time to go back.

The FFT had already asked you to come back under Bernard Giudicelli, so why did you decide to say yes this time?

It was a personal choice to return. It was the right time to come back home, and I’m actually taking semi-retirement, I don’t have a full-time job. I’ve also known the president, Gilles Moretton, for a long time, we spoke informally again a year ago and we immediately ‘clicked’ again, on ideas and on everything. It’s obvious that the fact that Gilles is president is a plus for me in terms of trying to help. I don’t regret coming back at all, I’m super motivated. And I would also like to give back to my federation all that it has done for me because getting the job in Canada was partly because I worked with the French federation, which at the time was a reference. It is important to give a little back, and this is a notion that has been forgotten.

Did you also feel that your method would be appreciated?

Yes, but there is also the fact that I know the current team very well, I even trained the majority of them! And it’s mainly them who will decide. I’m going to bring my little contribution, that’s all. I’m quite optimistic because the team in place is really good, so it will do a good job.

Don't you feel a little bit of pressure because you've often been presented as the saviour of Canadian tennis, so in France they hope you'll create another miracle?

No, I don’t feel any pressure because I’m not a decision-maker: the boss of the technical field is Nicolas Escudé. I’m just going to try to help them in a modest way: they are the ones who will succeed, who do all the work, not me.

So what exactly does your role encompass?

What I can bring to them is my experience: 21 years in France and 15 years in Canada. And also the contacts that I have regularly with the federations, the links and networks that I have built up with many leaders. I can also bring a bit of distance and reflection: help to analyse calmly and say this is what I think we should do.

Now, it is absolutely necessary that all the energies work in the same direction

You used to tell Canadians that the best coaches were in France: do you still think so?

Yes, I still think so and even more so since I came back and I have contacts with the regions and with national coaches. Now it is absolutely necessary that all the energies work in the same direction, that there is a big team effort. In France, there are very good coaches, a great wealth of talent, but often when I talk to my friends abroad they tell me that the French don’t realise what they have.

There has always been a tradition of good coaches in France, always a tradition of a beautiful style of game. Now, it’s obvious that this must evolve, that we must question ourselves. But the fact that now Pierre Cherret (former National Technical Director, former coach of Cédric Pioline and Alizé Cornet) is going to take care of the training of coaches, for example, it’s a huge plus, it’s going to make a big difference. Everyone really needs to work together.

You had this desire for openness and a holistic view when you left for Canada: is this also something you want to bring back?

Yes, you have to have an open mind, it’s essential. You have to go and see what’s going on in other federations, in other sports even.

What stands out when you look at the results of your work in Canada is the dynamic between the players and the way they want to emulate each other's successes, whether or not they are of the same generation…

It was indeed a bit of our stock in trade, to try to be a big family, that there is really a team spirit, an emulation. But it’s also easier when it’s a small country.

Do you feel that French tennis has decided to put in the necessary investment now? Because the Canadians had invested a lot in training in particular.

Yes, yes, without a doubt. The motivation is there, the means are there too.

We often hear the same criticism of French tennis, namely the supposed lack of mental capacity of the players. Without falling into this cliché, is there a different approach that you brought back from Canada?

It’s obvious that the French need to believe in themselves more. We have to put an end to this negative talk about the French being mentally weak: we have to banish this term from our vocabulary. When I arrived in Canada, they were content with little but we managed to change this state of mind by saying that no, there was no reason why they couldn’t do it. In France, we have to banish this rumour, which has grown worse, that the French are mentally weak. This is not true. There have been some great champions in France recently with Marion Bartoli, Amélie Mauresmo and Mary Pierce winning Grand Slam titles, but also Cédric Pioline who has made finals. So if they were mentally weak… At the level of young people, we must not pass on this message, this rumour: on the contrary, we must tell them that they are as strong as the others.

A bit like Felix Auger-Aliassime who has always displayed his ambitions, without any arrogance…

That’s it! And, exactly, without arrogance. You have to remain humble but ambitious.

How do you change this mentality?

What is your first assessment of your contact with French tennis? And how do you organise yourself?

I’m more optimistic when I see what’s going on now that I’m a bit more involved. There is a good state of mind, a dynamic to get results and a lot of good young people. For example, I had a videoconference with all the U14 coaches, I’ve been to two leagues already, I’m going to Paris to see some of the training sessions, I’m going to Poitiers. I want to have a general view. And then obviously the coaches ask me. I also have meetings with the president, with Nicolas Escudé. What’s good is that it’s quite varied and I try to have a general view.

A word about the US Open: it was your last Canadian season and they gave you a firework display…

Honestly, I never thought Leylah would make the US Open final at 19… But what a mental quality! She believes in it so much! And Felix, it was a great reward for him to be in the semi-finals: he’s progressing. It was an extraordinary US Open, yes, a firework display. 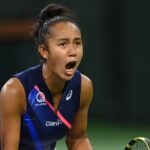 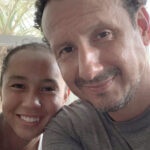 It's a pay-off for a decade of work too?

Oh yes, it definitely validates a decade of work. It was really nice. When I came to Canada, there was nothing: one player in the Top 300…