Every day, Tennis Majors looks at some of the biggest moments in tennis history. On February 22, 2007, Wimbledon became the last of the Grand Slam events to offer equal pay to men and women 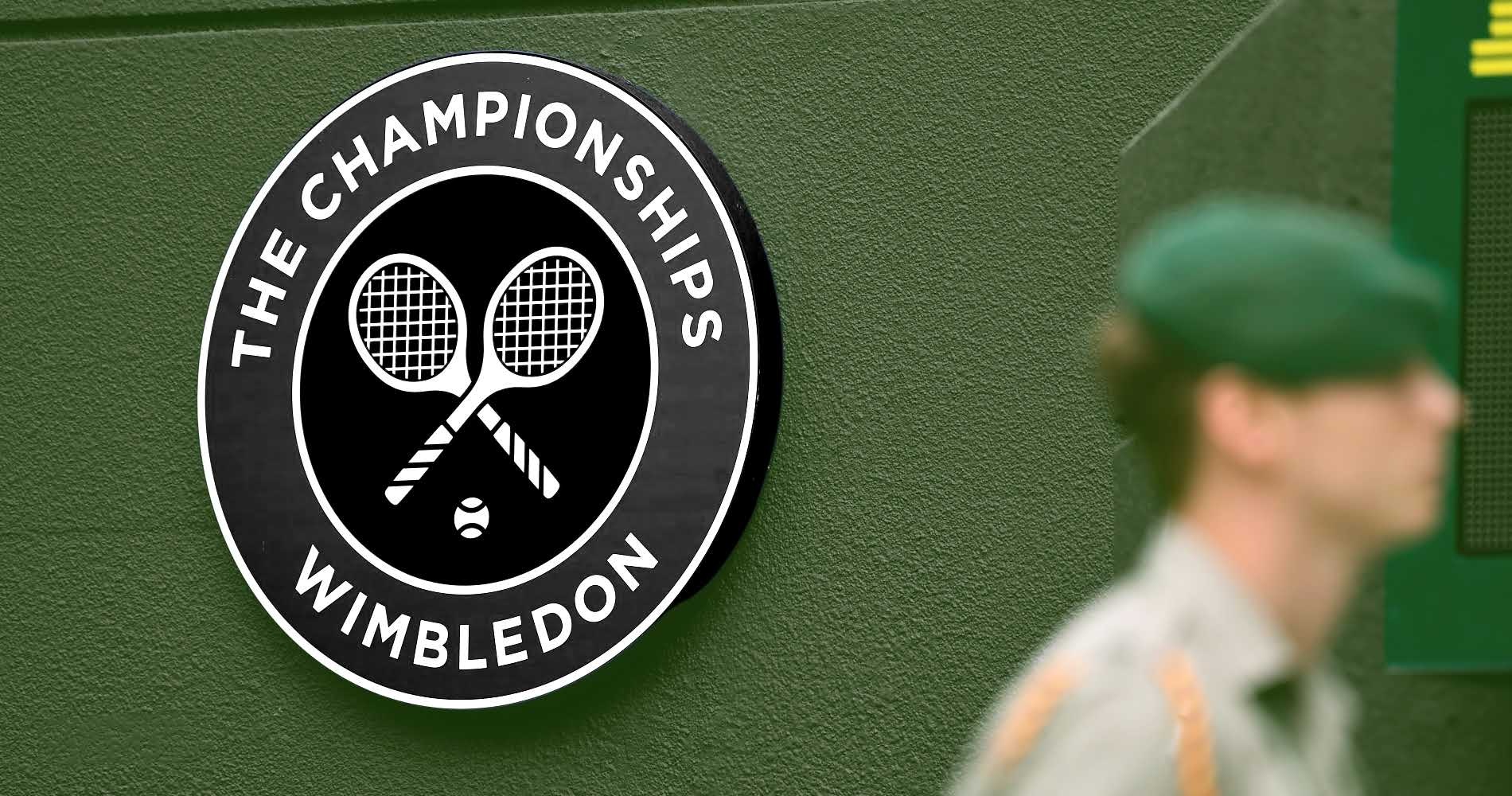 On this day, February 22, 2007, the All England Club announced that, from now on, the Wimbledon Championships would offer equal pay to both men and women. Wimbledon was the last Grand Slam tournament to make that decision, the first one being the US Open, where women’s prize money had been equal to men’s since 1973. This announcement put an end to a long-time debate.

Wimbledon is the oldest and the most prestigious tennis tournament in the world. Held by the All England Lawn Tennis and Croquet Club since 1877, it moved into its current location in 1922, the same year when the Centre Court was built. Considered by many as the most intimidating court in the world, with its famous Rudyard Kipling quote above the entrance (“If you can meet with triumph and disaster and treat those two impostors just the same…”), the Centre Court had seen the best players of all time competing for the title. After the US Open switched to clay and then hard courts in the 1970s, and after the Australian Open switched to hard courts in 1988, Wimbledon remained the only Grand Slam tournament to be played on grass, a surface that is usually more suitable for serve and volley players. Not only did Wimbledon keep its surface, but it also maintained old-fashioned traditions such as the predominantly white dress code. 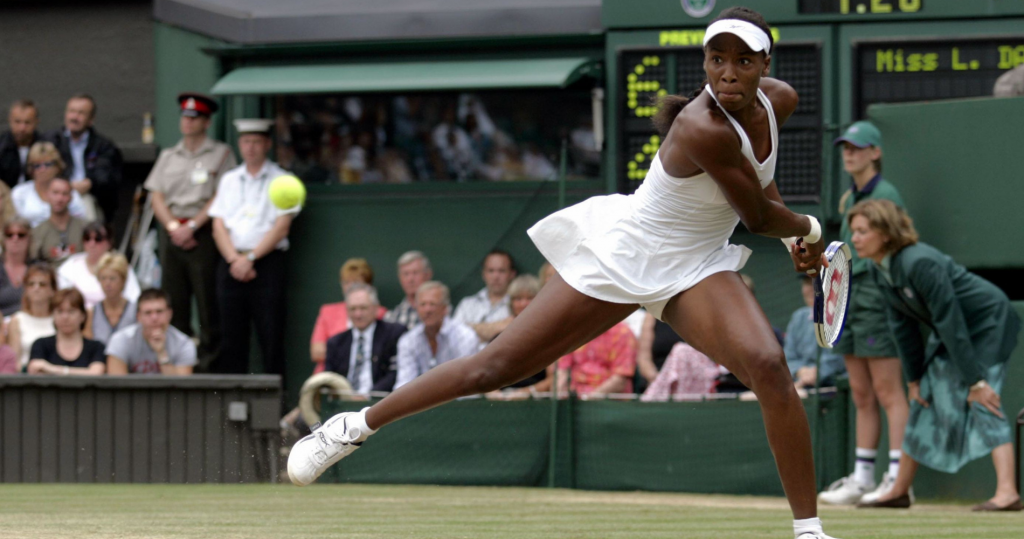 At Wimbledon, the debate about equal pay between men and women had lasted for decades – in fact, almost since the beginning of the Open Era, in 1968, when professional players could participate in Grand Slam tournaments for the first time. At the time, when Billie Jean King triumphed at Wimbledon, she took home a mere 37.5 percent of the money received by her male counterpart, Rod Laver. Back then, the idea of equal pay was largely unheard of, as Laver later explained in 1973, the year of the Battle of the Sexes.
“I was astounded by the money that poured into (the women’s) side of the game. Billie Jean made $117,000 in 1971 and $113,200 in 1972. Did I think I’d live long enough to be out-earned by a woman in my line of work? It would have been too preposterous to even think about.”
The same year though, the US Open became the first major tournament to announce equal pay. It took 34 years to Wimbledon to follow that path, after years of constant debate. The tournament’s board refused to give equal pay for two main reasons: the board claimed that men drew more spectators into the stadium, and the fact that women weren’t playing in a best-of-five format. In 1999, John Curry, chairman at the time, stated: “We do surveys of all the people who come on a regular basis and, in three surveys over the past 10 years, 70 percent of the people say that first and foremost the thing they want to watch is men’s singles. The women have every right to request, but to demand [equal pay] I think it is hurtful and damaging to Wimbledon. It implies that we treat them unfairly and that’s obviously not true from the evidence.”
However, even though equal pay had not yet been reached in 2006, the gap was not the same as in 1968. The last Wimbledon women’s champion, Amélie Mauresmo, earned the equivalent of 95 percent of what Roger Federer banked as the men’s champion.
In recent years, Wimbledon’s policy had been heavily criticised. In 2005, the night before the final, Venus Williams, along with Larry Scott, the head of the WTA Tour, went to a Grand Slam committee meeting that included top Wimbledon officials.
“Venus made her point in very articulate fashion,” Scott explained. “It had to leave a very meaningful impression on anyone there. You couldn’t just write it off as suits arguing on the players’ behalf. There was no doubt that it was a heartfelt position.”
Pressure increased in 2006, with Prime Minister Tony Blair himself publicly called on the club to embrace equality in prize money.
On February 22, the All England Club chairman, Tim Phillips, announced the change of policy.
“The time is right to bring this subject to a logical conclusion and eliminate the difference. We believe our decision to offer equal prize money provides a boost for the game as a whole and recognizes the enormous contribution that women players make to the game and to Wimbledon. We hope it will also encourage girls who want a career in sport to choose tennis as their best option. In short, good for tennis, good for women players and good for Wimbledon.” 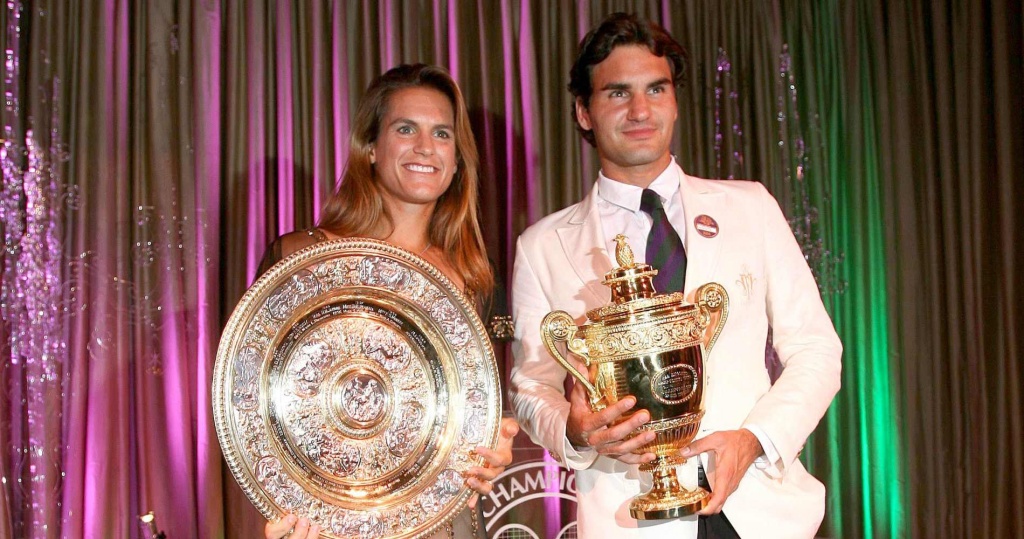 The All England Club’s announcement was received with a lot of enthusiasm by many tennis stars.
“The greatest tennis tournament in the world has reached an even greater height today,”, stated Venus Williams. “I applaud today’s decision by Wimbledon, which recognises the value of women’s tennis. The 2007 Championships will have even greater meaning and significance to me and my fellow players.”
“This news has been a long time coming and I am thrilled Wimbledon has joined the club of Grand Slam events offering equal prize money for men and women,” said Billie Jean King, who had won the tournament six times, and who had been ceaselessly fighting for women’s rights. “Wimbledon is one of the most respected events in all of sports and now with women and men paid on an equal scale, it demonstrates to the rest of the world that this is the right thing to do for the sport, the tournament and the world.”
From men, the news was received with more caution. If John McEnroe, for example, supported the decision (“I think when you’ve got men and women playing at the same tournament, it is ludicrous to have a difference in pay. It would be setting an example to the rest of society in general to have equal prize money”), some players, such as Tommy Haas, still thought it was unfair: “I don’t think [equal prize money] is really fair,” he said. “I think the depth of men’s tennis is much tougher than the women’s, plus we play best of five sets.” 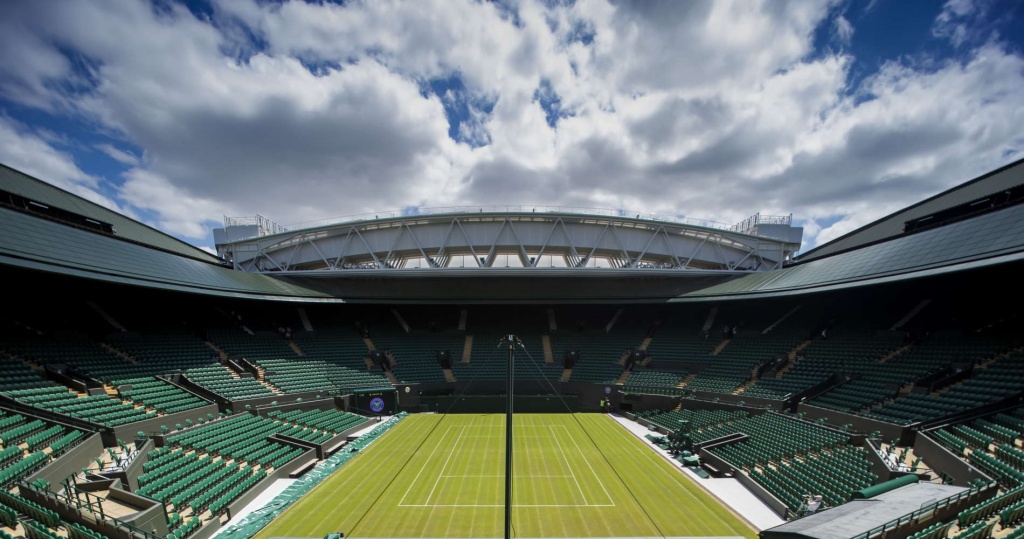