Every day, Tennis Majors takes you back in time to relive a tennis event which happened on this specific day. On May 12th, 1984, Ivan Lendl humiliated Jimmy Connors in 52 minutes. 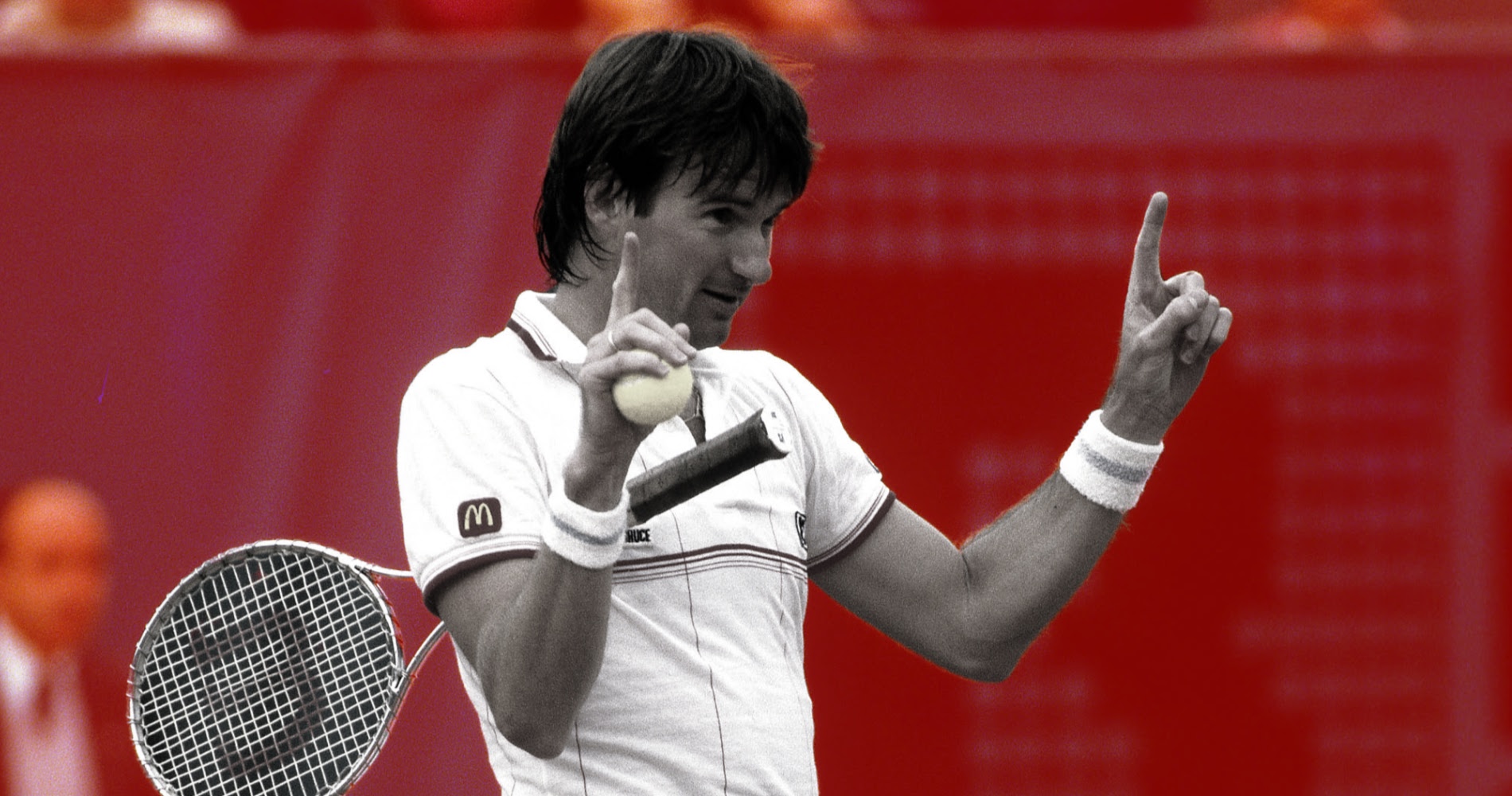 On this day, May 12th, 1984, Ivan Lendl beat Jimmy Connors 6-0, 6-0 in the WCT Tournament of Champions semi-finals, at Forest Hills. It was the only time in Connors’ career that he suffered such a loss. It was a sign that his days at the very top were about to pass. It was also the first and last time that a match between two players who had both reached world no.1 ended up with a double bagel.

Jimmy Connors, the world No.3

Jimmy Connors, born in 1952, was one of the greatest tennis players of his time. Coached by his mother Gloria, Connors was one of the first players to hit the ball flat and mainly from the baseline. Hitting the ball on the rise, his game would hugely influence future generations of tennis players. “Jimbo” turned pro in 1972 and became world No 1 by 1974. In fact, that year, he won three out of the four Grand Slam tournaments and was not permitted to participate in Roland-Garros, the fourth one, because he had signed up for World Team Tennis. 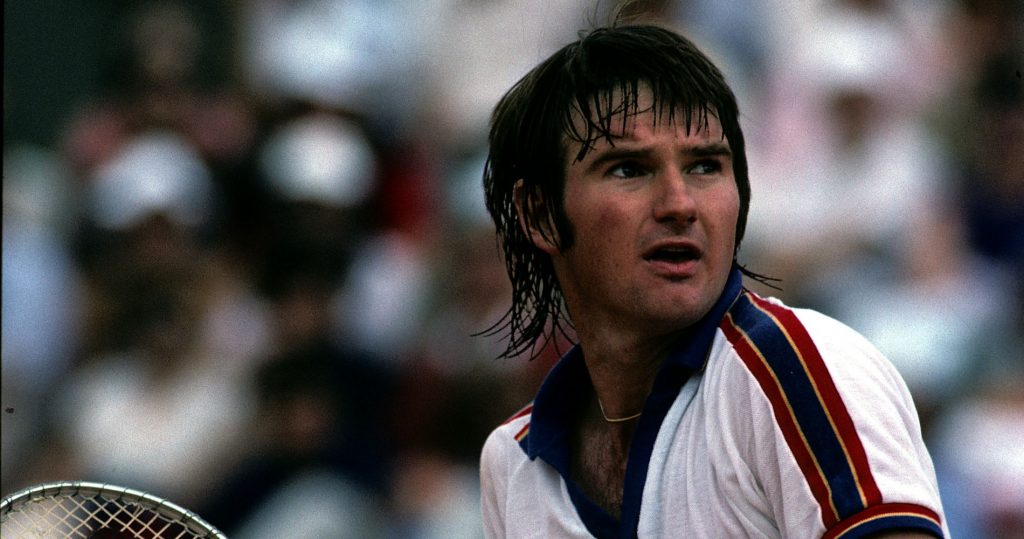 Ivan Lendl, the world No.2 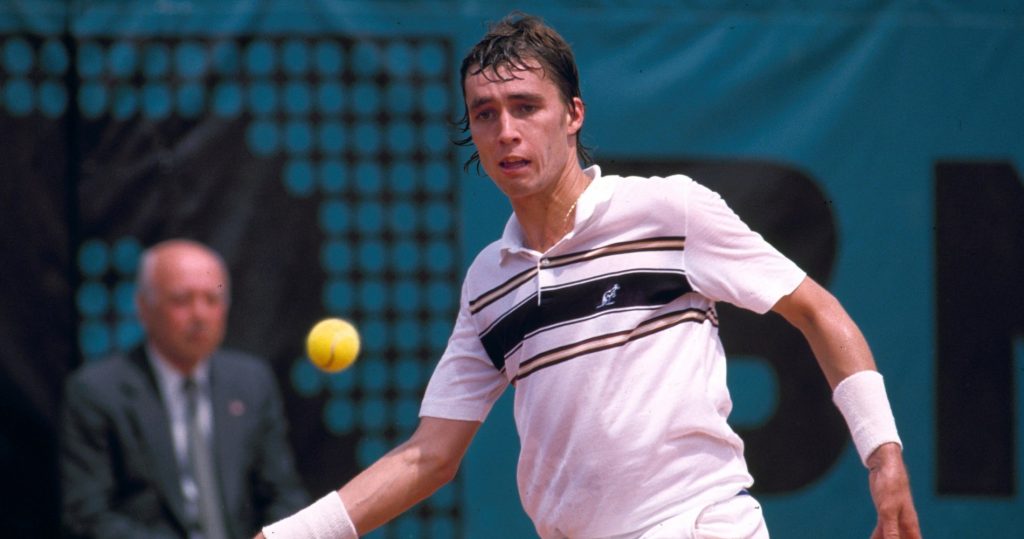 He set new standards in the baseline game with a hugely powerful topspin forehand that allowed him to play aggressively while staying extremely consistent, pushing his opponents into a very tough physical challenge. He also set new standards in work ethic, practising more than anyone before, paying attention to his fitness and to his diet in a way tennis players were not used to.

The story took place at Forest Hills, in Queens, New York, at the West Side Tennis Club. This venue had hosted the US Open on grass for 50 years, until 1975, before switching to American clay (known as har-tru). In 1978, the growth of the event required the tournament to move to Flushing Meadows. The Forest Hills tennis club also hosted no fewer than 10 Davis Cup ties played on its 14,000-seat Center Court, which was built in 1923 and which still stands today. It was a special place in tennis history, a place Connors knew very well, as he had picked up two US Open crowns there, on two different surfaces, in 1974 and 1976.

In the semi-finals of the WCT Tournament of Champions, Connors and Lendl met for the 16th time. Connors led 11-4, but he had won their first eight meetings when he was in his prime and the Czech was still a rookie on the tour. Their rivalry had taken an interesting turn since Connors called Lendl “chicken” in a press conference in 1981.

In 1984, a few weeks before the Tournament of Champions, they faced each other in the final in Rotterdam. Ivan Lendl was leading 6-0 1-0 when they were interrupted, by a bomb scare and didn’t finish the match.

That day, on har-tru, the American clay, Lendl gave Connors no pace. Playing high and slow with a lot of spin, or using his recently improved backhand slice, he knew that the American was a counter puncher and would struggle to create pace himself. The players engaged in long, slow rallies from the baseline and Connors started to get frustrated and impatient. Lendl’s plan was working and, making only two unforced errors, he claimed the first set, 6-0. Ultimately, the lefty tried to attack the net to break Lendl’s defensive strategy but the Czech was ready for it and was maybe the best in the world when it came to passing shots.

He went on to seal the second set without losing a game, giving a previously unseen double-bagel to the American legend, here at Forest Hills, on his own lands. Connors had won only 16 points and obtained only two game points in this 52-minute nightmare, the worst loss of his long career.  Ivan “Chicken” Lendl could enjoy the moment.

A few weeks later, at Roland-Garros, Lendl would finally claim the first of eight Grand Slam titles, defeating McEnroe in one of the most famous matches in tennis history (3-6, 2-6, 6-4, 7-5, 7-5). He would become world No 1 again in 1985 and he would claim three consecutive titles at the US Open, where he would appear in the final eight years in a row between 1982 and 1989.